Last week we had a break from the Runequest as it was GM Rob's anniversary - well done sir; 4 years and they're still talking to each other as far as I know. This gave me a chance to dive back into GM Bill's Game of Thrones and as it happens, pick up my old character. 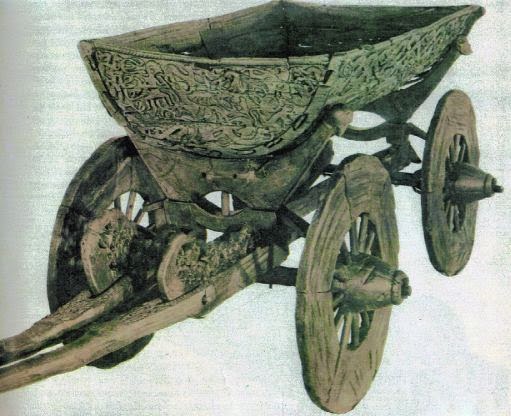 Seemed like the usual backstabbery is very much alive, if you will excuse the oxymoron, and it seems that someone is doing a tidying up job on the party. One of our witnesses in our recent trial was found drowned giving us another murder mystery as we don't feel he was a keen swimmer.
First things first, as we did sort of know the chap, our dear leader had to write a sober and conciliatory letter to his Next of Kin. This was of course dispatched with the body itself which led us to the particularly important issue of how best to transport dead bodies given the medieval technology of the time.
I recall plenty of situations when we had to get rid of dead bodies of course - easier when magicks are involved provided you don't forget about the one you had in your bag of holding - no one is short of creativity here, but when it comes to transporting them then that's a whole other barrel of worms.

We opted eventually to have it couriered back by horse aka Peasant Force but given the few days in transit there would probably be issues at the receiving end. What if the customer wasn't there to take delivery ? Well one would presume that it would be held at the local distribution warehouse for 30 days and then returned to us if no one claimed it. Not really a situation we wanted to find ourselves in really so we ticked the option to leave it with a neighbour if there was no reply at the delivery address. Basically out of sight, out of mind. The details of all this have left me wondering though and its a loose end, and loose ends are not a good on a party's equipment list in Ice and Fire - we don't want additional problems of people coming back from the grave in any sense least of all in an administrative one. As always we shall see.
On a brighter note however we did come third in the InterHouse Horse race after an exceptional performance by our Ranger - I think we would have done even better if we hadn't spent a few weeks selling our competitors our own finest stock Dorninsh horses. Oh well. 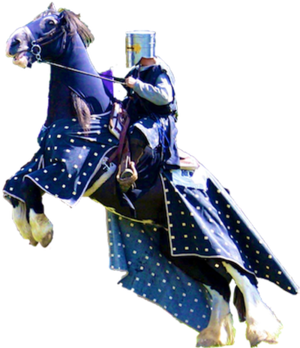