In the last Ice and Fire we tried, in vein, to make it through the House last man standing event - we would have had a chance except Horse/Lance charges were allowed. Whilst this is in fact an inevitably mutually assured destruction strategy our section opponents decided to opt for it forcing us to do the same.

Now the amusing thing about this is that we had to hire some NPCs to help make up the numbers and after the initial charge into each other it was only the NPCs that remained sat smugly on their horses. To be fair we did manage to insult our opposing team and long standing House adversaries, which was our main aim, but it does bring up the issue of how we all deal with epic dice failure. Too often I feel its just passed off to fate or shrugged off as destiny; players too often resign themselves to a despondent 'It was meant to be'.

Well it appears that there is another way. Why should we have to take such appalling performance from little pieces of plastic ? Why should we sit there and have our egos betrayed by the tools we so lovingly care for, sometimes for decades. No. We should take a stand; don't get down, get angry and get even. Out the treachery for what it is and shame the little bastards for all to see - record it for posterity and remind them whenever you can of their failure! 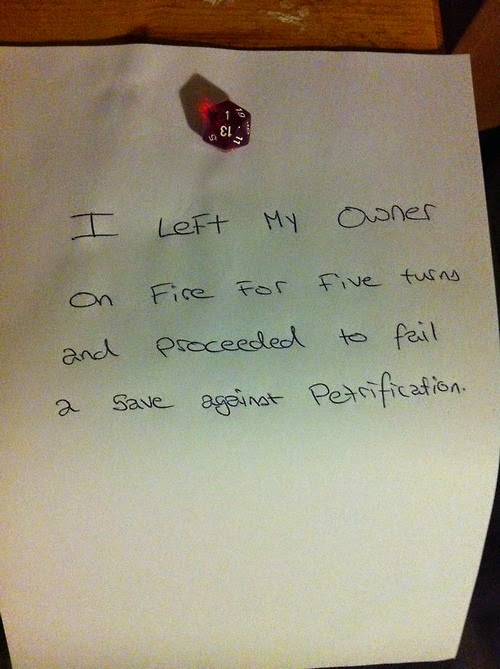 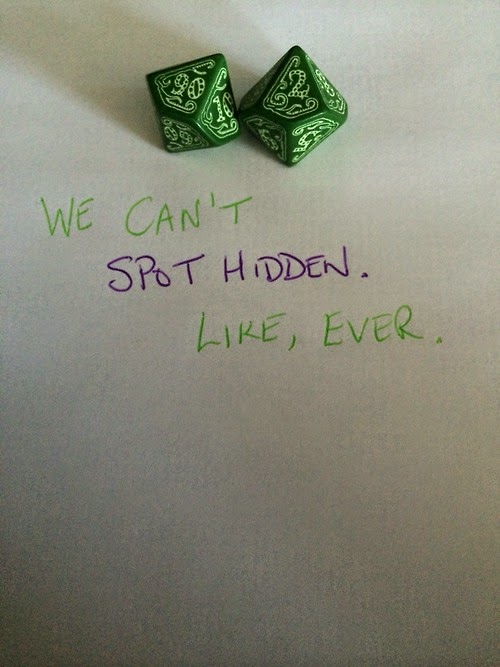 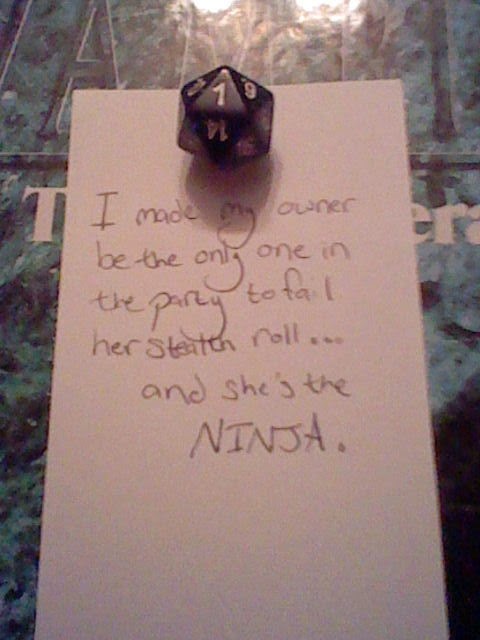 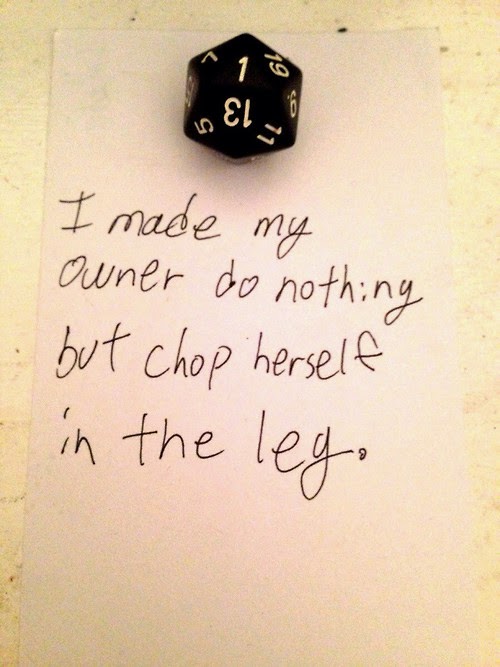 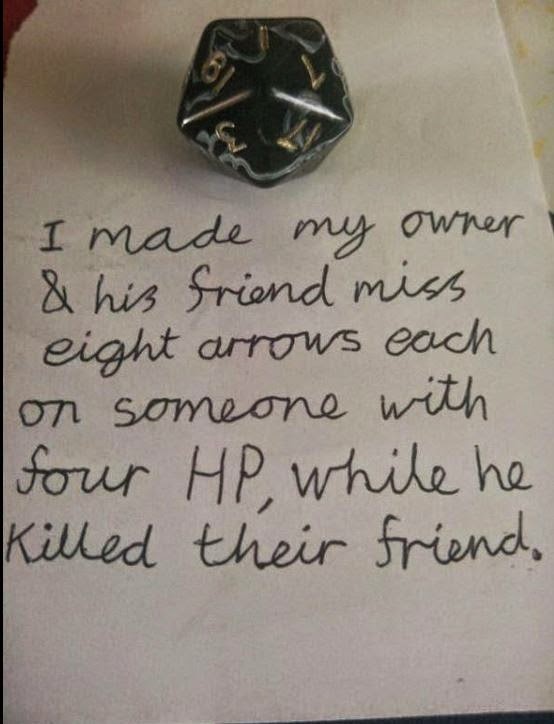 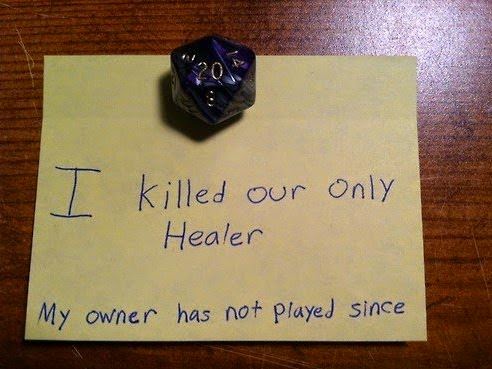