Often there is a choice to be made whenever egress is required to somewhere you shouldn't be; is it better to tread softly or charge in? The choice is often life or afterlife related, never quite sure about that one, but it comes up quite a lot. An obvious answer is that it is situation dependent but a closed door is a closed door. The nice thing about the direct approach is that it keeps a game rolling but of course may also entail heads rolling at the same time. It's potentially a dangerously lazy habit also as so far in our 13Age game we have been merrily kicking our way up the experience ladder but we are also noticeably shaving ourselves closer and closer to 0 hit points on each occasion. Perhaps the GM is trying to tell us something.
For the next DnD supplement on door kicking here are a few extracts from other vexed adventurers who share our dilemma... (7) When a door is the only means of entering a room, soldiers must beware of fire from enemy soldiers within the room and beware of booby traps. Doors can be opened by using the hand, by kicking, by firing, or by using pioneer tools such as an axe. When opening a door, soldiers must not expose themselves to firers through the door. A two-man team should be used when doors are opened by hand. Each soldier should stay close to one side of the doorway so as not to expose himself in the open doorframe. However, it is better to open the door by kicking or firing. When kicking, one man stands to the side while the other kicks


Correct and safe use of a light sabre 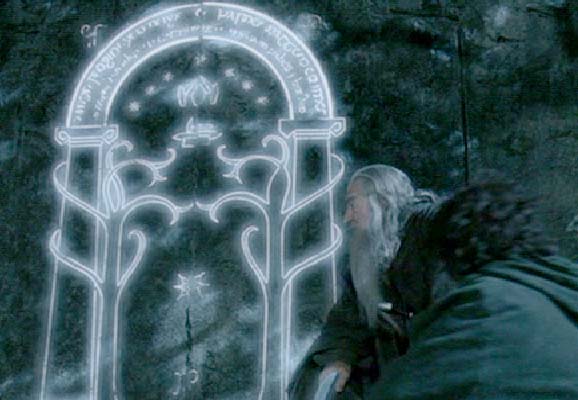 Keeping Aliens out of your front room 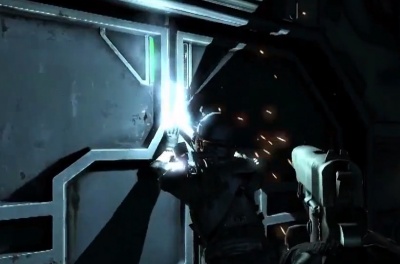 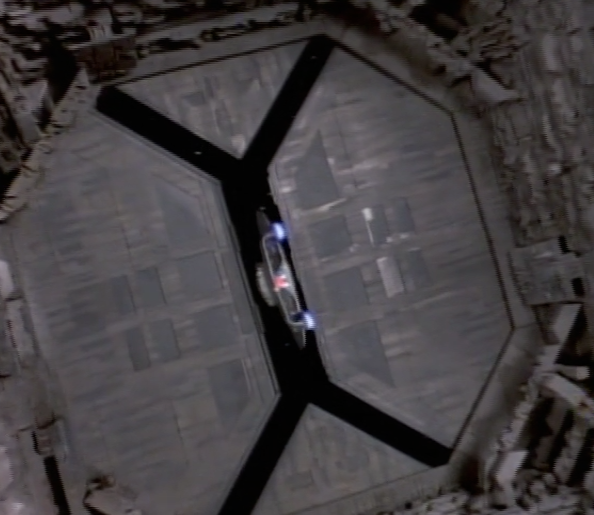