Bathtime is definitely over 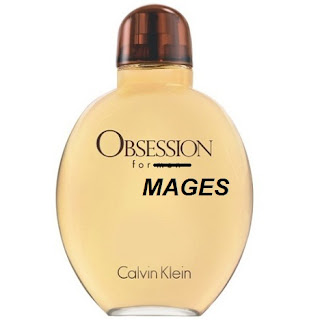 OK, so, correct me if I am wrong, but last week I blogged about the curious obsession our Mage had with sailing and other associated water based activities. Obviously he was something like a fish in a previous life, and, depending on the enemies waiting in the rest of the plot, may have that experience again. However this is not Spelljammer.
To be fair despite his passion for sailing, snorkelling and demolitions, last week did see the sinking of a pirate ship. I had hoped that the party would go head to head with the bad guys in swashbuckling style which would have ended in a face off between good and evil mages. However, in the special forces world of underwater wizards, the ship and crew were first deprived of their point guards, then their ship, then their wits, then some of their loot and finally in many cases their lives. Once the pirates had nowhere to float due do to repetitive mystical hull failure then there was no option but to abandon ship, gather what loot they could an bugger off. Alongside other harassments, the bottom line is that once a pirate has no ship then technically he is really just an unshaven thug looking for a panto. 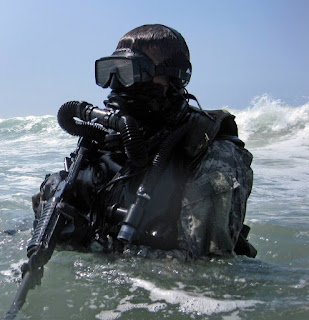 However, as I felt the party were getting away with far too much subterfuge, another couple of Golems turned up to hassle them. It was at this point that our other mage decided that of all things, going sailing was the best idea. Unbelievable. So off we go, other mage jumps on the party boat and launches into his apparently true calling. Five minutes later he is covered in rope and the ship is gently rotating away with the tide, and despite protestation of "Surely I know something about boats" we start random anchoring procedures, almost ripping the bow off. There was a method in the complete madness though as whilst one golem was taken out quickly, the other waded out towards the mage and, as it swam as well as any other brick, couldn't really do much other than position itself directly  below the hull on the river bed. So there was a sort of underwater Mexican standoff. Eventually the boat was brought back into shore, followed by a golem unceremoniously splodging through the silt, at which point the other mage cast mud to stone in true mafia style and left a flailing construct stuck in concrete to watch the ebbing and flowing of the tides for all eternity. Perhaps we should have called this a 'plan' in retrospect but I'm still not clear on whether to award experience or take it away.
Either way, bathtime is now definitely over. 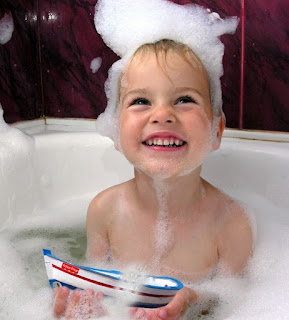