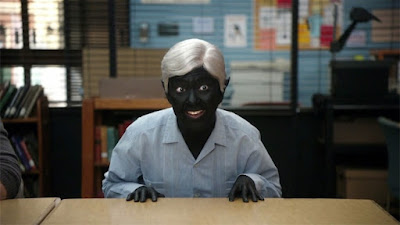 GMing at a public facing club is a very different experience than the traditional home games I am historically used to. We are a very laid back organisation, if indeed I can call it an organisation, which is a good thing really as organisations tend to make opinions which lead to rules which lead to empires which lead to anger which lead to fear which lead to Sith Lords, which is no good unless you are running a Star Wars. I cant remember my point, but given that we can get variable membership as players come and go and also that we roughly try and finish multiple games at the same time for players to mix and get more choice, it does mean that GMs are faced with crowbarring certain things to happen at certain times.
At a home game things can ramble on in a much more natural and open world fashion and its not unusual for  a GM's game plot to be completely re-written on the fly. Clubwise I prefer something a little more linear which has its pros and cons but when players want to go in completely different directions, I cant always spend the time running subplots for them as attention can be split too much in shortish sessions. Like all wizened approaches, its a balance really and still great fun. 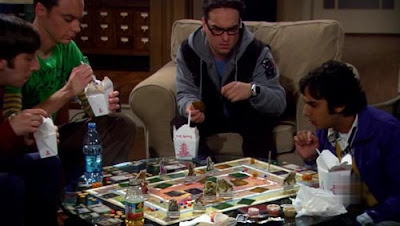 As a community people often tend to hook up at the club and, like spores from the mould, float off and start new colonies. Or perhaps the jukebox just winds them up too much, but either way there can be turn over of players within a particular adventure which is not always a bad thing as a characters can immediately be re-delivered with some history if a regular player drops out for any reason.
Interestingly there is a seasonal pattern when people and possibly larpers like to enjoy the good weather and warm evenings and we can often see a surge back again as the nights turn cold. We should run a sub text for our club media of Winter is Coming... 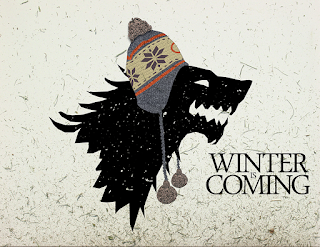 As for the last MERP, well there were a few crap rolls involved so best gloss over it really. As for the 13th Age, it continues to be a mystery out of the game to me as well as in but I shall press the relevant players to divulge bloggable embarassments for next week.