What is the most powerful adversary one can imagine? One could roll out a number of super villains perhaps, or indeed alien lifeforms bent on domination, xenocide or simply an instinct to kill, There are sinister and subtle nemeses in the form of irradiated particles, bacteria of the like that rescued us from 19th century martians or the humble virus; corporate, as engineered by Umbrella, or natural, in the case of the planet simply wanting to wipe the slate clean and start again. 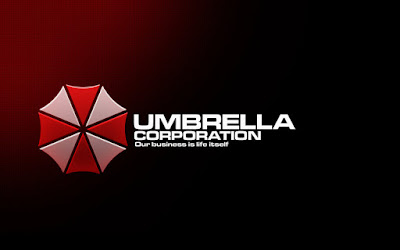 One could be more straightforward such as a natural disaster from great floods to a hail of meteorites, but then again we have Bruce WIllis. We could be set upon by vampires, tough we have  sunlight and in the case of Werewolves we have silver. With regard to aliens we have Captain Picard and in the case of viral dangers we have Milla Jovovich. 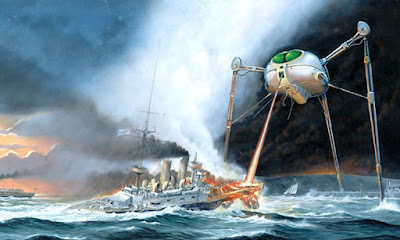 There are the inherent flaws such as man's appetite for self destruction, loathing, control and bad hygiene but in order for evil to exist within us there must also be good and where there is body odour there are deodorants.

The point is that the more I think about it the more these are all straw men - each opponent or dilemma comes neatly prepacked with its retrospective antidote. One could even make an argument for cliche in the human struggle.

No, it has struck me that ineptitude should have been the eighth deadly sin. The option that the world would end with a whimper or possibly even an apology. The real dangers are the Homer Simpsons of the world and of course and there is a little Homer Simpson in all of us - he has no adversary, constraint or education and he is thoroughly likable. No one fears him and so he is expediently allowed to press important buttons at random. 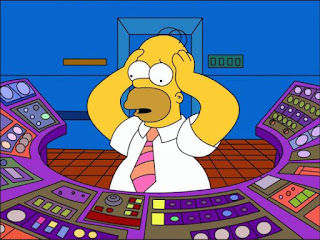 I theorize that our game of  Strike could be approaching such a moment - we will soon be up against a Genie; or in other words a voice controlled interface of stupendous and indifferent power. Whether it will be us or someone else wishing for something, I don't think it matters, there is a distinct possibility of wiping out all reality in a fit of bad grammar.

At present we are fighting mutant Gorillas attacking the Great Wall of China in its medieval hay day. More precisely an escaped chemist/shaman is devolving people into a vast hairy army to conquer ancient China and to prove this theory via the proper scientific method our dear Nick has been dipping spiders into Gorilla serum, producing some form of grotesque, godforsaken Spiderape, 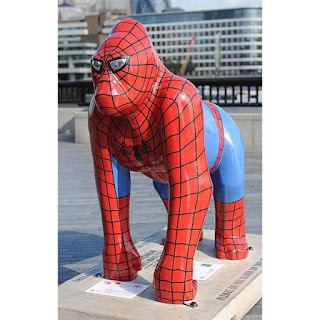