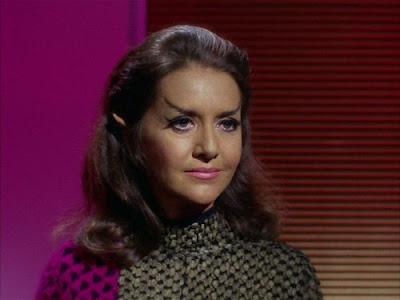 Whilst I am still declaring myself quarantined due to feeling like I have been French kissing Darth Vader for a month, my mind has been freed to wander the cosmos and as a result I can now confirm that we have made significant inroads to solving the Dark Matter issue that has been plaguing physicists for many years. For those who aren't doing VHT Physics (Very Heavy Things), a significant amount of the matter in the Universe is in fact missing, though its effects can be explicitly observed. Apparently the experts have been looking everywhere, including Ebay and the Dark Web, but to no avail. 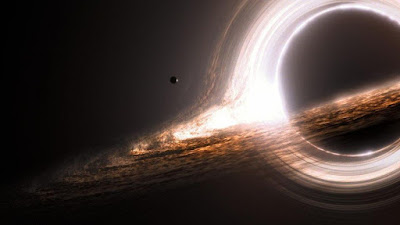 Drawing inspiration from our current Star Trek game, role players gain a unique insight into such problems of course and it was clear to us in an instant that there is an avenue to the Fermi paradox that would explain both the lack of extraterrestrial communications as well as accounting for suspiciously absent things, namely, Cloaking Devices. If you consider large fleets of warships all pumping out energy, ie mass, to keep their cloaks running then already you can envisage a warlike species mass manufacturing such ships that would be all but invisible except to indirect measurements. And whilst I hear you all trolling that even vast fleets of Klingon ships could never account for most of the missing matter in the Universe, I would direct your attention to the fact that Romulan ships also have cloaking technology and that said ships are in fact powered black holes. QED. 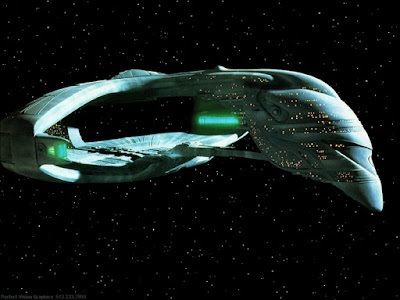 Klingons are real of course, but there are also rules that govern hiding away large amounts of stuff in fantasy games - for example putting a bag of holding into another bag of holding is something that should always be encouraged if you are not actually participating in a game - combining extra dimensional spaces is both fun and rewarding.. 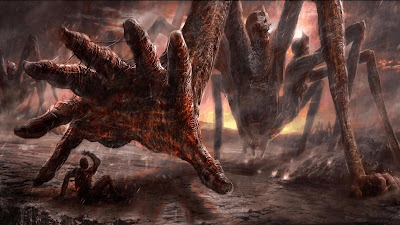