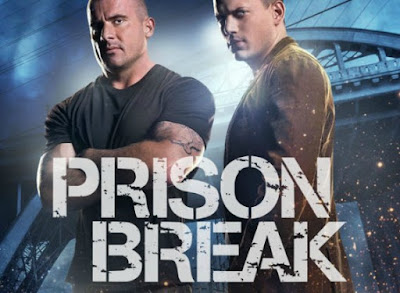 Finally being able to speak to people without inflicting 1D8 acid damage on them meant I had the pleasure of catching up with everyone at the club last week and it seems like the games have been busily rolling along.

I had reports from the Warhammer that the entire party had somehow ended up in jail. I didn't particularly push as to why as in my experience criminals are usually full of angry, bitter recriminations and I would probably have to take each of the players aside to make a formal statement in order to piece together the bigger picture. Besides, I wouldn't want anyone to stop talking to each other on my account. Either way without having to avoid an awkward conversation, I was told that they had cleverly broken themselves out but sadly had immediately got themselves re-incarcerated again. This would make for a very short Prison Break series but of course the game is not over yet and will fill in the blog when I know more. 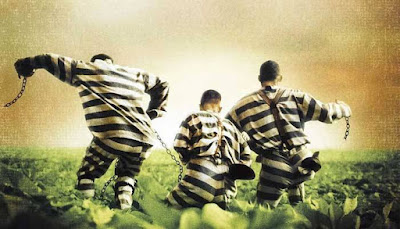 Boldly over to the Star Trek, it seems that Klingons are particularly strict when it comes to data protection policy. From what I understand, one of the Starfleet officers had beamed aboard an enemy ship in order to download data from the ship's log. In accordance with Imperial Data Protection Orders, the diary was in fact tied to the ships self destruct mechanism. Complications being what they are it seems that the bridge section did manage to eject itself before the rest of the hull detonated. Single handedly taking out a Klingon ship would be worth a lot of experience points I would imagine but not sure if it counts unless that was your original objective.. 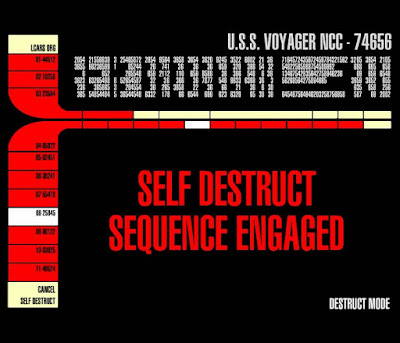 Finally in the Part Time Gods, we are beginning to be pawns in a larger game as it seems that a ruthless killer is pulling strings to get some of us together with other pantheon members presumably in order to kill two birds with one stone. My rat catcher smells a trap as I am alone with another hapless part time god after receiving an anonymous call out to an office block. However there is a very suspicious cleaning lady doing cleaning things so unless its a double buff, she is going to get taken out first along with her super mops if things get dirty... 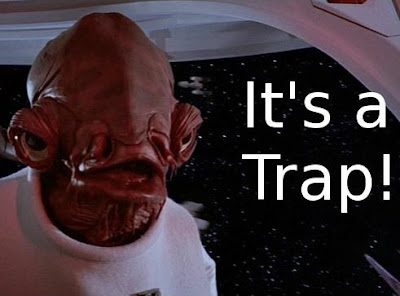