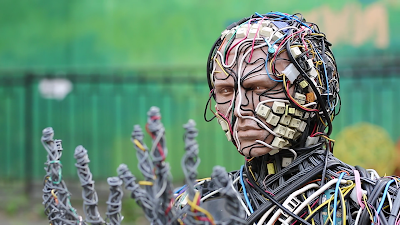 So I was drunk and talking to a role player this week, or possibly I was drunk and I was talking to someone who I thought was a role player.. or I suppose its also possible I was drunk and there was no one there at all. But more importantly there was definitely a conversation involving at least one person with the possibility of additional non-corporeal entities of some kind in attendance on the subject of green wearable technologies. This may not have been a coincidence in so far as there may be a number of individuals who have "crossed over" with a particular interest in the subject. 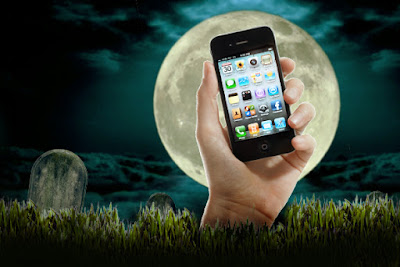 Like most people, I have been an avid fan of the wind up radio and there are also a number of finely crafted kinetic watches on the market now. The technological age continues to augment our already unbelievably happy lives by also offering us the possibility of devices that operate using nothing less than our own electrically generated current. A bit like a potato light bulb I suppose; certainly in the case of some people I know. 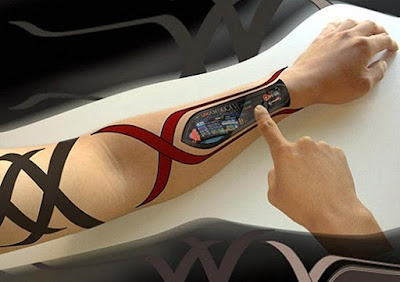 Now, kinetic energy is one thing, and I don't have any problem in principal generating lots of short fast movements whilst making the kettle boil for a cup of tea, though I might struggle to make one for a friend at the same time, I would heartily make the effort. But where exactly is my electricity coming from..? If there is anything in the world like life force, then surely this would be it. Given then that I could be attached to several brand named products happily feeding on my life energy at any one time, what exactly happens when my life force drops below zero ? and by how much ? Are we talking feeling like a zombie for a day ? Or are we in Lich territory here?

As a species we do need to keep on top of all of these methods of extinction and I fear that I have come upon yet another but for now just make sure you wrap yourself in insulation before going to bed to ensure a good nights recharging. 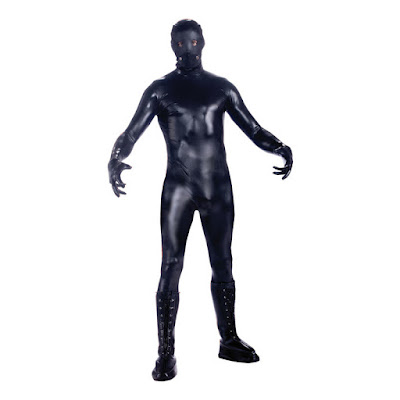