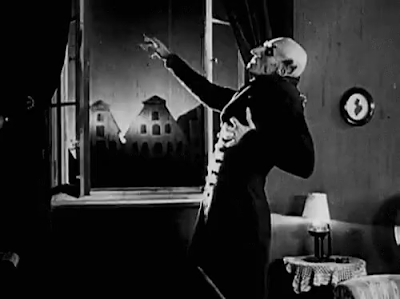 So I had presumed that role players have always had some sort of aversion to bright lights,  sunshine and possibly holy items. Either way our usual pattern is to be busy over the darker months and for membership to lighten along with the seasons, so given that various Druidic rituals have now authorised summer, I was somewhat taken aback by the large contingent that turned up last week. 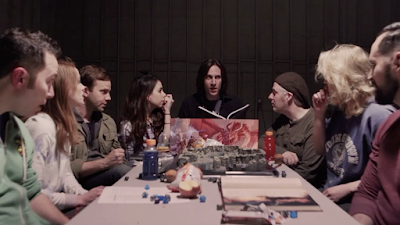 I believe that we had four games running at six players each meaning we're close to thirty people of an evening including GMs and more to the point there were still players missing. Our more recent internet visitors are mostly staying and I can see we have more on the way so its a tricky point and time will tell but we are at breaking point for a fifth game. I think that we'll see what happens this Thursday and make a call to arms for a fellow GM to stand forward if/when the time comes. 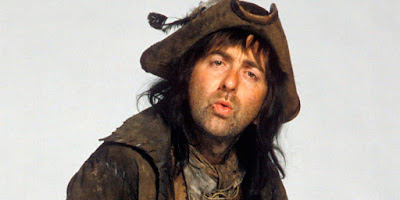 Anyways during the drunken preamble to entertainments last week our dear Karl was talking about a village idiot he has been playing. Despite perhaps not being the most capable or ambitious of professions it does seem like a huge amount of fun. For myself I have enjoyed particularly low intelligence characters from time to time but not really thought about playing a complete idiot as I supposed I'd be unsure what would happen if I went up a level. It was at this point Karl told me that he had in fact started the character as a hobo and only rose to the level of idiot after many years. Well, credit where credit is due. 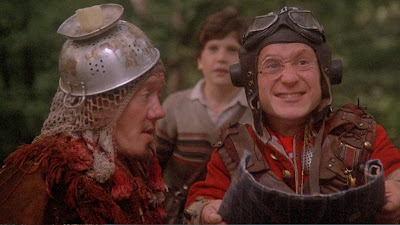