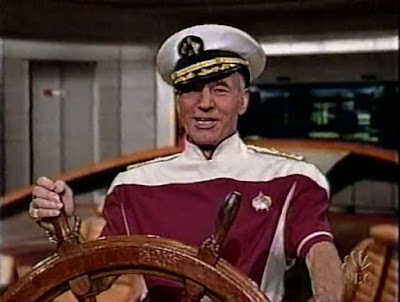 Well, in an arid world of sand, sun and silt sea, it was a slightly ironic but a strangely satisfying feeling to pit the DnD Darksun party against a tentacle or two. They have been slowly unlocking sealed elemental portals that have arrested and warped the world of Athas over millennia and as their adventure approaches its end they have come across the portal to the elemental plane of water. Given a wide amount of scope here for a challenges I was interested as to what the Monster Manual offers by way of seafood and suckers but whilst I couldn't really find a creature that suited, oddly enough I did find an appendage. 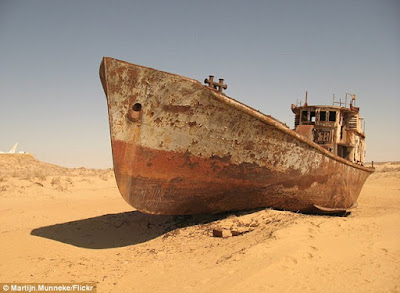 More accurately I came across the description of a Kraken but with a challenge rating of 23, our intrepid group would hardly amount to a light lunch for such a behemoth. But it then occurred to me that I don't need to use the whole creature when just one of its tentacles will do. Put that in a column of free standing water and you get a rather effective guardian of sorts. I am not sure what the best tactic is to handle such a foe but then again, I don't really care as it not my problem. 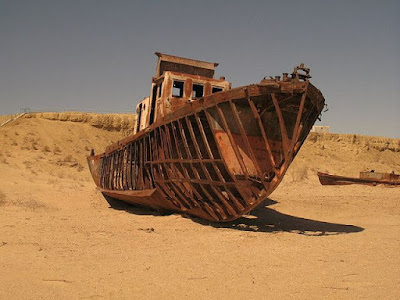 Whilst I have my gripes with the Monster Manual, I would say its really quite a reasonable reference source but when you begin to view it as a tool using the creatures as blueprints for one's own creations, then one can see it in a new light entirely; each creature can not only be augmented or treated as an archetype, entities can be combined or, as in my case, dissected to create a new challenge. This creates a refreshing experience for players already used to the tome as well as something unexpected. And one should always expect the unexpected.