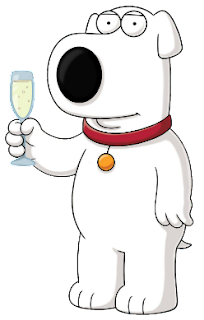 Unbelievable. Look, I know that in the great genre of scifi horror its really only the cat that survives but honestly, two characters in two sessions! The familiar call of "Hand me Brian" went up in the previous Walking Dead Thing last Thursday as I had to play our stand in Dog once more due to a sudden increase in my characters lead content. 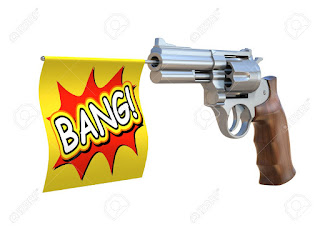 To be fair to GM Dave, my last character was a deliberately infected bit part so I was on the clock anyways but just like some sort of rollover Karma from a previous life Nick's character only went and bloody shot me. Well, I say me, I do actually mean Pietro's character but its one of those awkward moments as we'll see the expression on his face this week when he finds out.. perhaps he can jut carry on with a zombie instead and with a little luck he wont notice but really, this isn't going to do my reputation any good. And its not like we had plenty of bullets to spare either, any old blunt instrument  would have been fine to get a zombie dog off of me, even a doggy biscuit or did anyone think of throwing a ball, but no, Nick pulls out a gun and then pulls out a fumble. Well, woof. 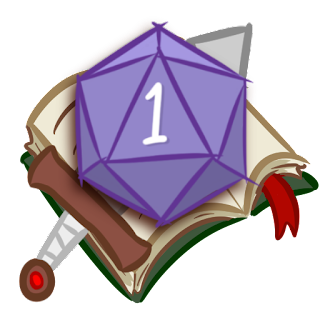 I think we need some sort of green cross code for the club when it comes to shooting at other party members; it was the same in the last D&D I ran.. Remember kids, look both ways before closing your eyes and firing in random directions. Think that's going on Nick's next T-shirt.