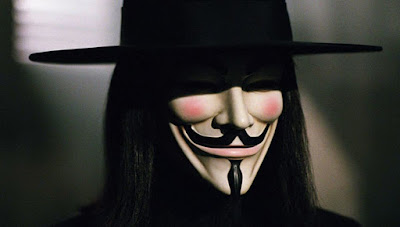 One persons terrorist is another persons freedom fighter. Its also true to say that there is more plot in that one sentence that many of the less reputable games I have played in. That's not not to criticize GMs out of hand as parties will immediately go off road given the chance but its easy to unwittingly sabotage ones own plot by gleefully following off characters into the distance. 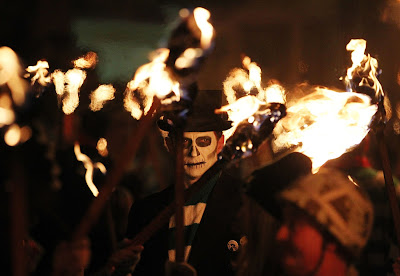 But as we are already speaking of plots, treachery and sabotage, today's celebrations  remind me more of Blades in the Dark than knives in the back and you could do a lot worse than blowing up the government and starting a revolution provided you make sure you are on the winning side. 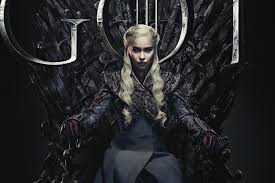 Everything is political on some level where intentions are concerned but whilst politics is a rather dry subject natively there is plenty of scope for intrigue and adventure for GMs. The best native political system I have played is probably Song of Ice and Fire as Game of Thrones just says it all. Starting your characters as part of a house vying for power you also maintain a homestead and power base as experience and wealth are gained - all the character objectives and scenarios are framed with this in mind. Blades in the Dark comes a close second I think as the entire city world is carved up into little power bases and your overarching aim is to establish and grow your faction which, like GoT, has its own stats. Political failure in either system is paid for in blood. 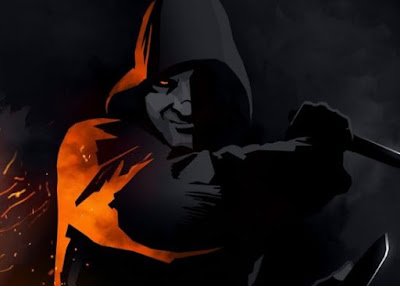 Strangely enough I was pleasantly surprised with the D&D Planescape political structures as Sigil has a deep history of ancient factions along with a revolution and then another layer of factions arising on top of that. More interestingly they are not all orientated towards power as some are just plain nihilistic, some are charitable and some are existential - this really opens up the plot landscape and I will go back to it. Only thing is, if you have a revolution in a floating city, just be very careful about blowing things up... 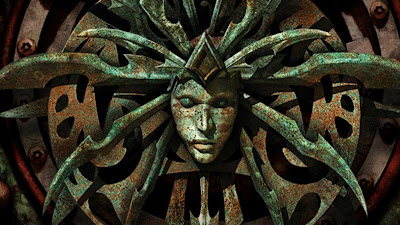