The Statistics of Dominoes 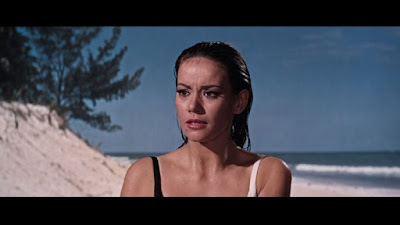 Now its not the first time I have had dominoes at a roleplaying game. In fact Pizza is somewhat of an optimum choice in my opinion as it can be wielded one handed, shared with friends and can also be thrown. As a projectile weapon it does do extra damage if it impacts your foe cheese side first as the adhesion of liquid mozzarella has a severe burning effect akin to napalm along with a slight savory aftertaste. 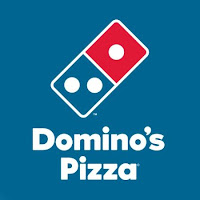 Having said all this, I was genuinely surprised and intrigued as GM Dave's continued theory crafting introduced a resolution system using actual dominoes. Not only had I never seen this before, it would never even have occurred to me. Players draw a number of dominoes from a pool and play continues clockwise. As in the original game, players must place their domino corresponding to the numbers already in play but of course there are choices in doing so that will affect the next players. After having being placed, damage totals are counted back along the line and summed to get a total to resolve action. 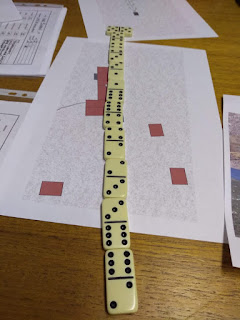 I'm not sure I can think of the all the bizarre things I have seen in life that have sort of worked but this qualifies really although akin to all mad geniuses in their basements experimenting well in to the night with dead bodies, one can go too far I suppose. I mean I wouldn't want to be ducking for apples that have numbers on them or utilising any variant of Russian roulette. Perhaps I'll just stick to dice and Thunderball for now. 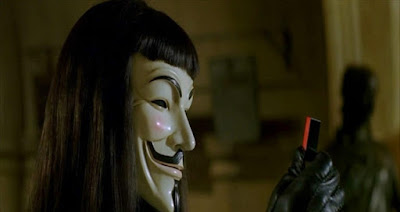