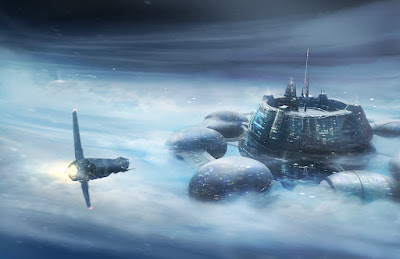 It seems little beyond doubt now that we are dealing with some form of virus in our Eclipse Phase game. In such an existential and biogenically augmented world it's interesting to see what an infection would look like.. When one thinks about it there is an argument to say that the ordinary, or common or gardenening homo sapien is a case in point.; millions of years of viral exposure have altered or enhanced our DNA where I suspect many mutations have been environmentally selected such that we take them for granted or specifically define the species. Have we always had two kidneys or was it the result of an ancestor catching a cold...? 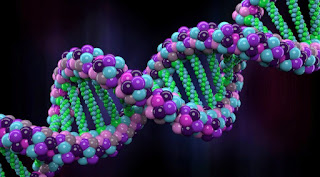 Physically, the complete transcending of our DNA and the extinction of natural selection whilst opening up new transgenic branches to the tree of life, in many ways throws our instincts back further into the past. Gone are the days when a community or even a small group of people can band together under their common humainity. Humans have traditionally established their survival in terms of mutual support and sharing of knowledge, although for most of our past this has been, in part, a pack or mob mentality stemming from defending small communities. As our communities have grown much faster than our DNA has adapted we are left with a contention between empathy in small groups versus friction between larger societies. My point where Eclipse Phase comes in is who can you trust ? Where is your gut instinct (if indeed you have a gut) when it comes to your colleagues let alone your enemies. For now we are united by what is trying to kill us but I dont have a feeling yet as to what binds us together as a party. Still, no point in trying to look too far ahead.
At present we need some sort of anti virus capablity as its apparent that there are multpile comopnents to its infection methods. There is code piggy backing transmissions and even the lighting has been altered to carry subliminal information into the retina. Not sure of any biological infection systems as yet but that will become apparent I am sure. Definitely time to update our virus definitions. 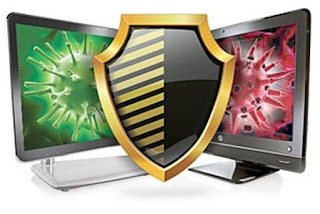