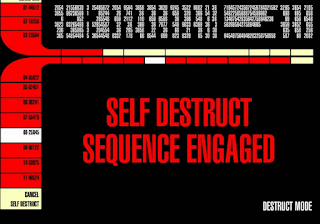 Its a rare occasion to have to stop an adventure prematurely albeit with respect for the artistic integrity of the game, though it will of course happen from time to time. There  have been occasions where a party has turned on one another, usually through some mind alteration or perhaps due to an evil or criminally oriented group of characters. Its also been the case that some things can just get out of control and accidents will happen.
The Eclipse Phase universe has many existential aspects to it and presents an additional slant on this. When you have backup bodies exactly how far do you go to preserve your current predicament ? It would be easy to take an extreme example to demonstrate a point, say, constantly destroying oneself violently when in combat either to take out opponents or simply to push ones own body past its designed parameters to achieve tasks. Alternatively a casual engineers job to regularly test equipment, ships or habitats to destruction as part of a design process. Whether a GM would consider it an abuse of a system, it would still be possible - with replication systems on hand fabricating new bodies just becomes a time issue. 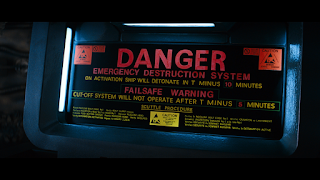 What is more important in my mind is where a culture's attitude settles in general on this. There is shifting the goalposts for sure in comparison with the world we know but this is a different game completely - would it be fair to say that life is genuinely cheap and if so does it matter ? Where does a sense of responsibility lie either from an individuals perspective or society's in general ? Does there a become a psychological and counselling issue at any point or does mental health become completely subjective in this world ?
It's an interesting  exploration and we will see where it goes. Our current predicament, as Krzys's last post implies, is that there is a good chance that we are now overrun and the last option is to scuttle our base along with whatever it is that is crawling into it and simply go back to our backup bodies and review the situation. 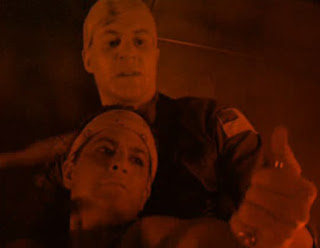 Perhaps this is actually a good time to split the party...