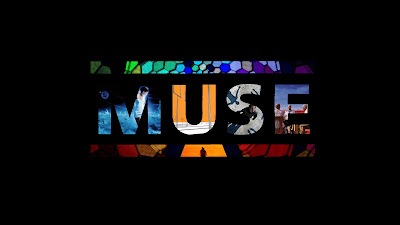 So when do you become you ? Stupid question ? You bet, but I ran into this little dilemma last week.
I picked up a character to play last week that is basically sort of a familiar, always fun, but in this case I was dumped into it unceremoniously. Last episode the muse as it is called had come to the conclusion, or rather calculation that it was not logical to stay on board a compromised station and transmitted itself out of the game. Not as helpful perhaps as the eclipse phase wiki would imply:
"Getting To Know Your Muse 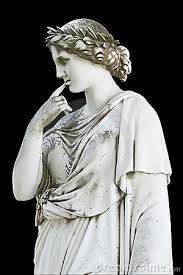 While a muse isn’t as smart as you are, it’s also smarter than you’d think. A muse will always act in your best interests, but that can mean different things at different times. They learn from what you say and what you do. At ﬁrst, the muse may seem to be a nosy intruder who bugs you about every tiny thing. It will ask how hot you like your soup or why you tease one of your friends more than the others. Many children get frustrated with all of these questions, but try to be patient with your muse. Every question you answer honestly helps the muse understand you. Muses work better when you learn to trust and respect them. After all, they can’t help you if you don’t let them."
Having no idea of what a muse was at the time I gradually became aware of how I should have been playing it by the end of the game, nevertheless in this case it is actually a fully blown ego posing as a muse as far as I can tell, so my confusion was accurate, if that makes sense - an ego being more of a personality/character than an intelligent learning tool.
So, to date, having transmitted off the station, intercepted by 'The Wall' (long story) and sent back, everyone now is very suspicious of me what with viruses flying around. The upshot of which is that just to be on the safe side I have been downloaded into a primitive head with an equally primitive voice box - tried hacking it already before you ask but it came off a shop manakin as far as I can tell.
I am just starting to get the hang of this universe now, so I will try not to die, reboot, rollforward or forkback. 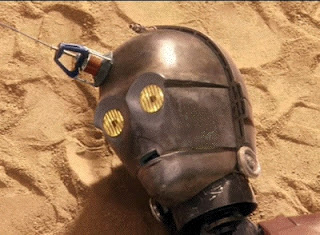