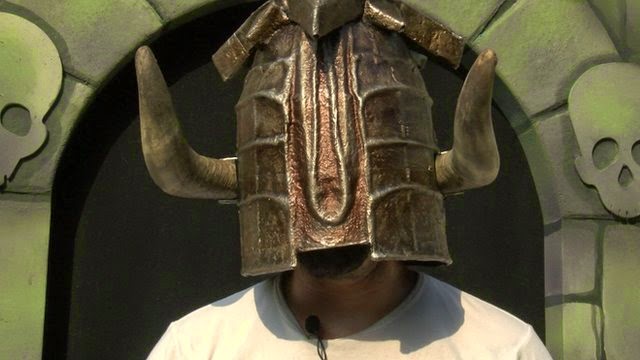 For those who remember and even possibly took part, reminisce back to the days when it was perfectly fine to put a waste paper bin on a child's head an humiliate them publically. Find below a link to the Fearsomly Fearsome Lord Fear and click on it if you dare - expect at least 40% more danger !!

He will be in Brighton on the 18th:
http://theoldmarket.com/shows/knightmare-live-level-2/
Here is his lair..
http://www.knightmarelive.com/
A hearty welcome to Dave at the 13th age, who rather schizophrenically inherited the Angry West Country Barbarian Dwarf for the evening. Whilst its difficult in principal to share characters﻿, it would not be a bad idea if we introduced an additional fighter actually in this case as we almost died when the Zombies attacked us in the morning and then almost died again in the evening at the hands of drunken dwarves who decided they didn't like our beards. Thankfully a drunken brawl is not considered life threatening in the 13th Age so GM Jack let that one go, but I fear we are not long for this world unless we get more muscle...we shall see...
Nevertheless we got a little further down the trail of our Zombie mystery and naturally anyone creating a zombie gang does need an unhealthy supply of dead bodies. This has taken us to a very Eastenders looking warehouse where we are currently attempting to make an entrance...
The DnD was on a break as GM Warren was on nightwalking duty but I believe GM Jules was taking the initiative and getting Warhammer characters rolled up for some private sessions he is running - there may be spaces left...

Seems that 5e is keeping players very interested. Whilst we see some volatility occasionally in new members coming and going, so far we seem to have more sticking around than usual. Must be my new deodorant. So GM Jon will be starting a new game in order to split the ridiculously large 8 player group of GM Warren - therefore like any big successful international conglomerate our stock splits two for one!  GM Jo will be running a one off Savage Worlds tonight also so plenty of choice available for new players.

Meanwhile in the 13th Age we are on the tail of some dodgy Wizards it appears. We have started asking around at the Lusty Prawn which is the best name for a pub I have ever heard of, though it seems an appropriate place for our Angry Westcountry Pirate Barbarian to hang around. 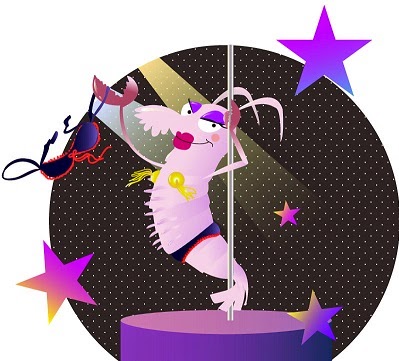 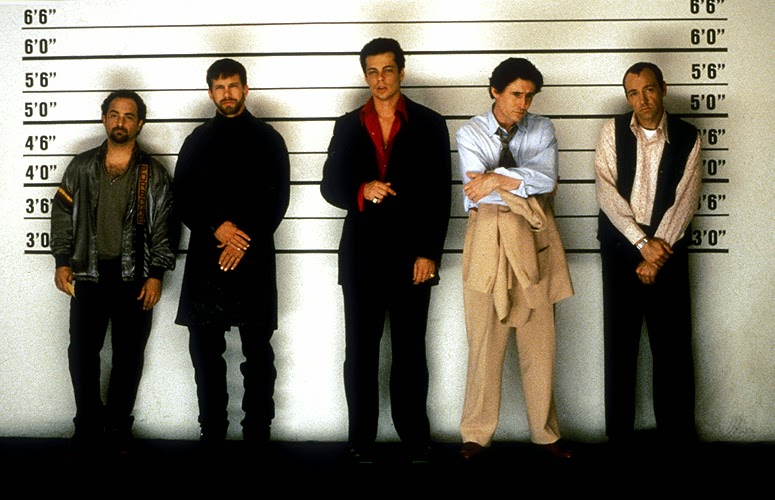 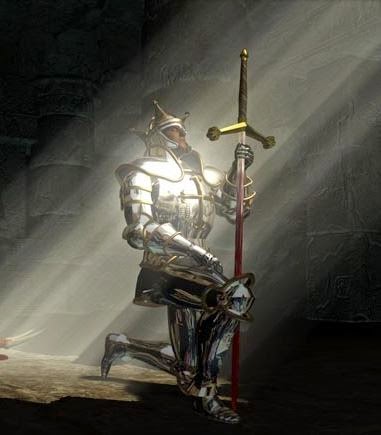