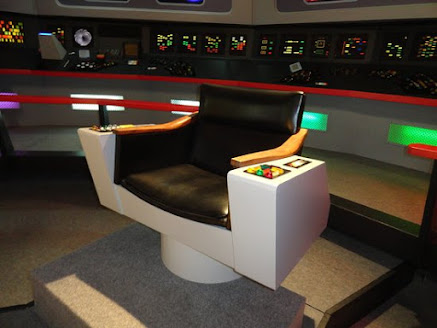 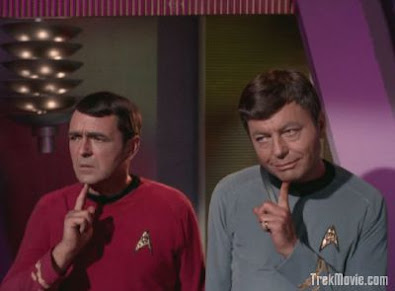 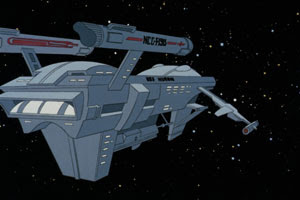 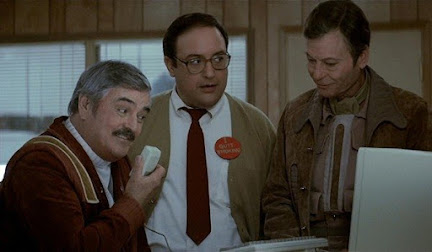 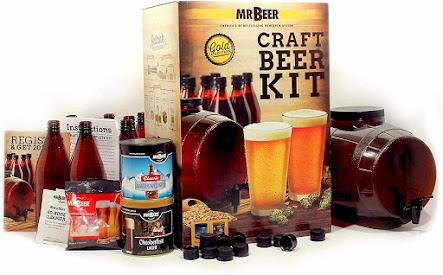 In the creative cauldrons of our pastime there has always been a simmering of artistic ingredients. A bit like Buddhists there are those who task themselves with the constant rewriting of systems chipping away at previously undiscovered roleplaying nuggets and perspectives for repackaging an experience that is either more highly tuned or more narratively relevant than a previous incarnation. I am unsure as to whether there is a fashion apparent here as that would imply the coming and going of familiar rule sets and I get more the impression that its an iterative process at work. Certainly there are more formal editions of a system and I would hesitate to guess which product line has the highest version - perhaps Cthulu in its seventh would outrank D&D in its 5th but lets not forget the noble and single minded Astartes than now stride across 9th edition terrain. To be fair though, the fantasy specific adaption is somewhat younger that the formal wargame so perhaps we wouldn't count board games as such. 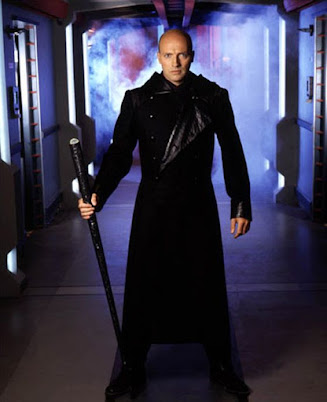 Certainly Kisckstarters abound with new games as well as revised takes on older systems and the creative juices that bring people into the somewhat armature dramatic hobby also fuel its development as an art form in its own right. But my question is whether its a matter of appeal or whether there is actually value in many of these reimaginings. This is not to rain on anyone's passion but as there is real authenticity in critiquing art I do wonder how we should judge new offerings. 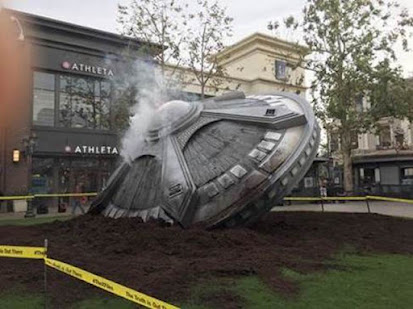 I have an old friend for example who has a passion for the philosophy of religion and is bursting with ideas for a new system based around the deification of alien artifacts. Without going into too much detail, an alien mother ship crash landed on a world thousands of years ago devastating civilization at the time. The alien survivors from different crew divisions went their separate ways and using the technologies relevant to their division established power bases and religious followings in that regard - command created warriors, navigation created rangers, security created rogues, medical created clerics and engineering created mages. Its s simple backdrop but in creating effectively a technological pantheon mythos, as millennia rolled by with access to occasional 'magic' technology, narrative quickly writes itself. So the question is whether this is just a re-hash of old ideas or is it an original and exciting new perspective ? I am unsure how to critique it an unlike a pure art, much of the answer lies in the play of course but perhaps roleplaying is something more personal as its not art created by one person but an emergent experience created by many players, the system being just the paintbrush. 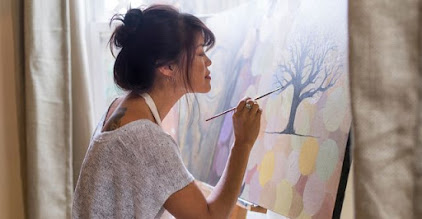 In one sense I don't like to judge but when it comes to playtesting and investing time in a campaign there are only so many hours in the day so there is a choice. I wonder whether we are headed to a sort of MasterChef critique as our sector matures - or perhaps something more like the on line Steam game management systems - perhaps we have so much fun these days we only have time for speaking in emoticons. 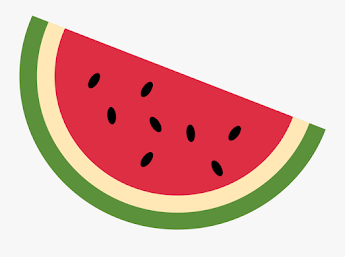 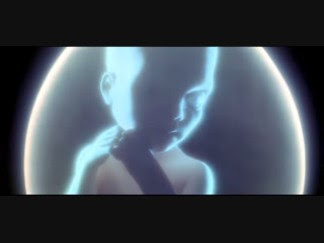 RPG systems are dimly aware of the early development of characters and a lot of them include apprenticeship mechanics. Going back to the days of Naval enlistment children below the age of 15 would often be caught up in the Admiralty's net and Victorian chimney sweeps and the factory mills took their own tragic toll of the younger generations. The point is that although most systems derive skills from professional experience and stats from genetic markers, child development is often overlooked for expedience but is in fact the prime time period when most of our character traits and socialisation are established. 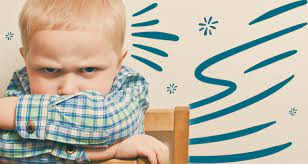 This is not a matter of preference for the child of course as they are completely dependent on their guardians and environment and there are always a fair share of babies that get the rough end of the stick in each generation. Loss of parents either through death or separation determine outcomes as an adult to an enormous degree. On the other extreme if a child isn't socialised by about two years old then its is likely that there will be long term aggression issues that can settle  into the mid to late twenties and even then only with consistent therapy; this is the route to psychopathy of course. 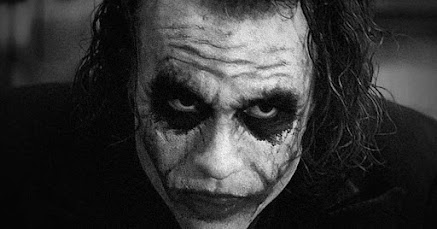 So there is a sort of clash between character generation in most systems that comes across as a sort of shopping list when compared to reality where we are mostly defined by our child development. Whilst I have not envisioned any sort of system that would fit more accurately, it would be interesting to see if there is a system out there that does. This perhaps would strain the pick and mix mechanics of skills but would likely enrich the roleplaying side of the character and I suspect be a better gateway in to roleplaying for the beginner rather than the usual  puzzle solving grind it would at first appear to be. But of course all this is in the context of human development - what happens to the child when the parents of an elf with cyber implants separate is a little more of an existential issue - if only you could just change the chips in a child's head sometimes... lazy parenting with Disney plus is one thing but getting your game cartridges mixed up when plugging things directly into a child's cortex could literally be a no brainer. 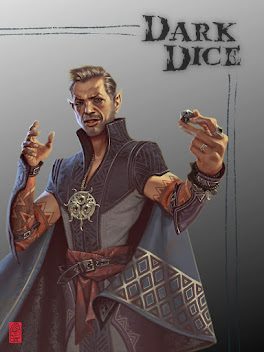 Hollywood continues to cast its net over casting spells in the roleplaying industry and of late it seems that Jeff Goldblum has now joined the genre in an upcoming Darkdice podcast set for the 12th May. Whilst I have never been a huge podcast fan technically I am pod listening briefly if I fall asleep in front of a youtube video. In the case of the Darkdice, the podcasts are of actual play and draw from the improvisation skills of professional actors and the site boasts a more immersive and authentic feel as a result. This particular adventure is entitled 'The Long March' and charts a quest for revenge following a failed attempt to save the world by another player controlled team. Ironically for a podcast, Goldblum's character is perused by someone called 'The Silent One', although it steals the voices and faces of others - a sort of evil reverse ventriloquist I would suspect. 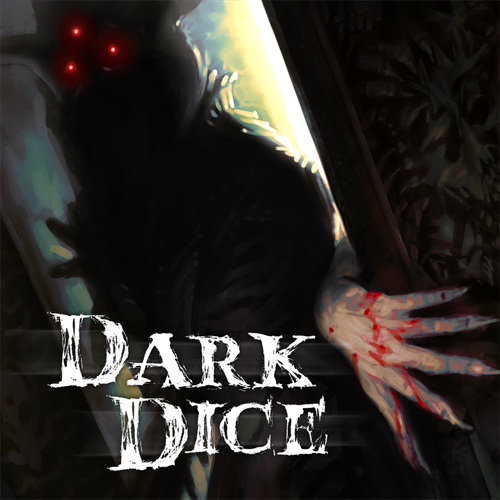 Dark Dice is another husband and wife team somewhat akin to Dragonlance and goes by the company name of Fool and Scholar Productions. Its good to see that small roleplaying initiatives can still have a big impact as the industry expands under corporate oversight - small publishing houses should be able to keep the big players on their toes as with many of the on line based services fortunes can turn dramatically on any scale. 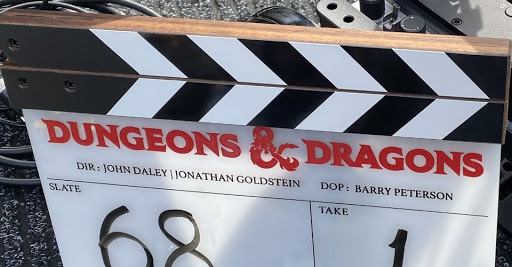 On a similar take filming has now finally begun in Northern Ireland for the upcoming Dungeons & Dragons movie. I say finally as its been in discussions since 2013 but its a difficult discussion where there isnt a particular narrative - I suspect that you either have to pick a realm or take the piss. I think that they have gone parody rather then Planescape  this time round but it could capture a wide audience if handled well. But there will always remain the tantalizing challenge of doing something authentic but if cracked then the sequels alone if not the world building would be worth a dragons hoard.