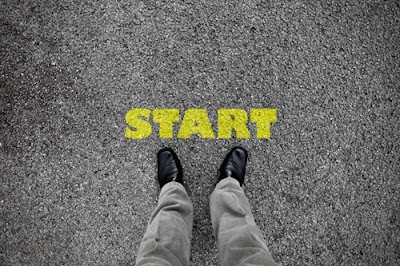 A curious but rewarding experience of club life is guiding the first steps of new role players, after all, each of us rolled a dice for the first time at some point. Whilst it must seem like a whole jumble of numbers, narratives, rules and pictures the first thing I try to do is keep the character sheets away from the players as much as possible for their first go and get their attention. Everyone has a character sheet in front of them of course but I take ownership when I run the session as strictly speaking they are primarily there for the GM to resolve mechanics - yes there is all the character based stuff but that can be just ignored for the first few goes. 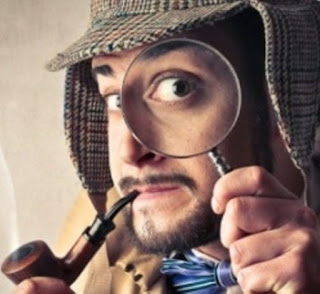 It is interesting to see how the brain fills in the blanks though; small teams of people do start to cooperate instinctively and when challenged with simple tasks new players will tend to brainstorm naturally just like a project team at work, and occasionally individuals do try things out. In the DnD for example, the party did spend a lot of time trying to open a city gate -but to be fair they didn't really know what the consequences or rules were but if confidence doesn't spur someone on then boredom will - simply climbing over the gate and unlocking it from the other side would not normally be a lengthy affair. But when presented with an alien game it can be a slow realization that you can actually manipulate things in the same way as you can in real life. 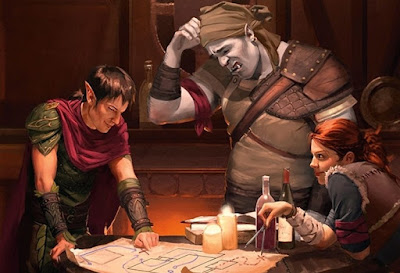 Things of course began to click quickly after that and the players really started looking around, investigating their environment and had their first fairly passive encounter, albeit with a mad person. With a brief introduction to a strong but innocuous personality, the penny starts to drop and the players wandered confidently into a city tavern rich with atmosphere and bustling with adventure and intrigue. The party weren't quite delegating tasks properly as they were all sort of wandering around together as a single entity but given a couple of small combats, emphasis starts to differentiate their roles and subsequently I introduced some simple choices for the players as a first step to handing them their own responsibility and destiny - choices after all have consequences and it will be time for some tough love soon enough. 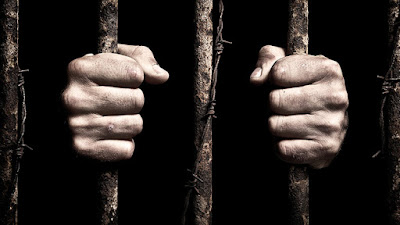 It will be interesting to see at what point their individual characters begin to dictate actions in opposition to both the group dynamic as well as against their personal opinions, which is sort of the end game of a role playing beginning. The real real trick though  is not just to stay alive in any given situation but to avoid being at each others throats when things really get dicey. 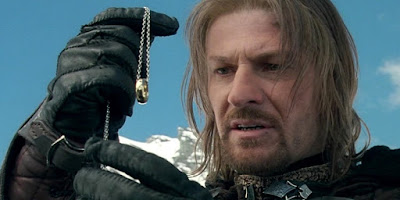 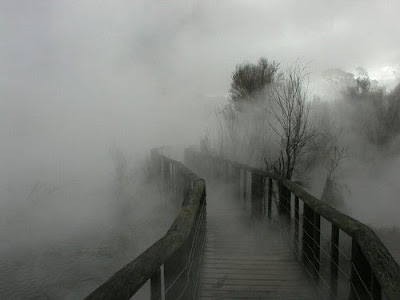 It was about a eighteen months ago that wanderers abruptly began to tell me that it was the Meetups website that pointed them in our general direction and no longer this venerable tome. For almost a decade, blogger has been the crumbling path in the fog that has guided role players to the Railway Club and given the usual stresses in routinely rotating games I had been thinking whether we should be levering it as our primary mechanism for bringing order to the chaos. 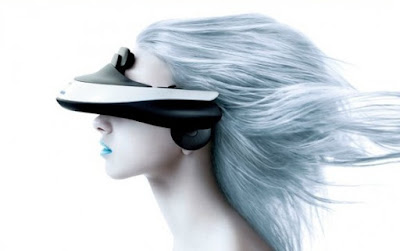 What's interesting about recently starting a 4th game advertised on Meetups, is that it's already pretty much full within a fortnight. This poses some fundamental questions, not only of the call for 5th game but its also worth considering where we might be headed with all this. More interestingly are we actually witnessing something much bigger,  a new post social media renaissance no less ? It's amazing that home computers which forced people back into their homes for decades are now rebounding with equal force through the ether and pushing the curious out. Perhaps VR will swing us back the other way but for now, whilst bigger is busier, it's not necessarily better, I'm not exactly sure how we will sustain the welcoming and familiar feeling as a growing club in this respect. 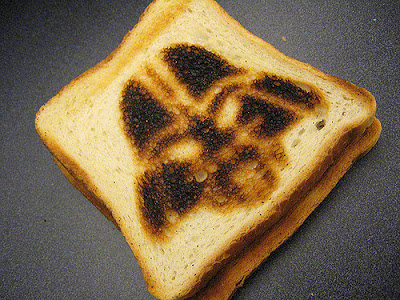 But of course it may be an illusory issue; where people of good character are concerned it shouldn't be a problem as I suspect that we will continue to thrive in our passions despite having more members as it's fundamentally as much to do with who we are as what we do. There are many ways to slice bread and whilst there is a bitter and burnt dark side to any piece of toast there will always be a lighter more golden side. 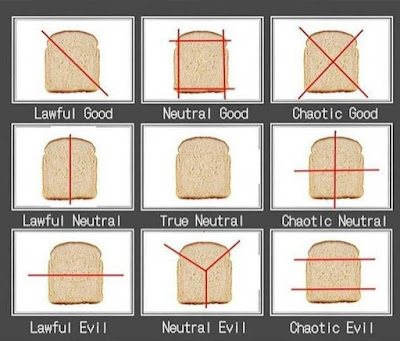 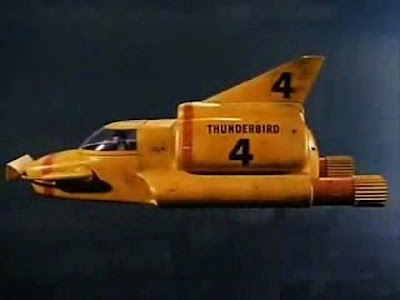 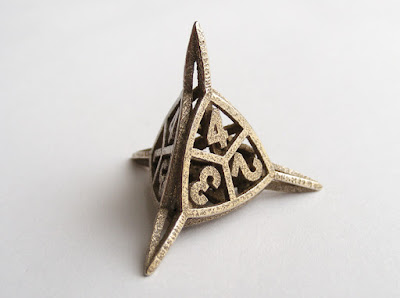 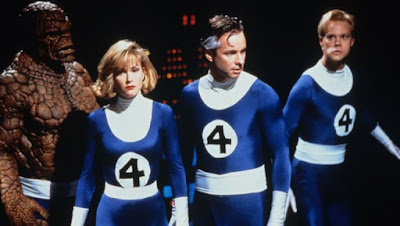 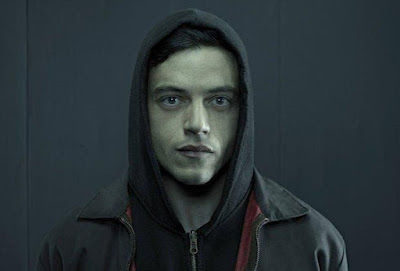 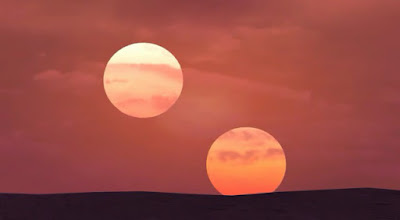 The great wheel turns once again and the photons dance ever earlier in the ember evenings preparing for their great migration over the coming months. Whilst we wish them well on their journey it is a time where we tend to see more travellers coming in from the cold. Perhaps its the holiday season closing or maybe the more embarrassing tan lines have faded, either way we are likely to get additional players tempted to test their fates. 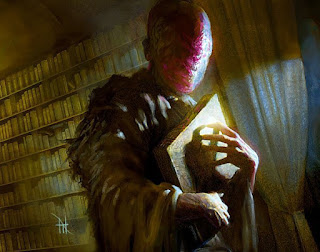 New members notwithstanding, it was good to see Crish last week. I describe him as one of the Great Old ones and whilst he does test the sanity from time to time, I did spend the evening catching up with him and we may well have the pleasure of his presence on a few more occasions before the end of the year. It always nice to get revisits from role players who have been away for many years as it lends the club an ambience of heritage and I am reminded that this digital tome itself is fast approaching a decade old.

In game news GM Bill's D&D prequel to my own Planescape has concluded at a grisly portal alter of a snake cult; this will now roll over to GM Jamie's Stars Without Number. GM Dylan's Starfinder has begun as well as GM Mike's homebrew system.  A fourth game is imminent I feel as the internet is telling me we have yet more incoming so we'd better find additional dimensions to squeeze them into before things get out of hand.