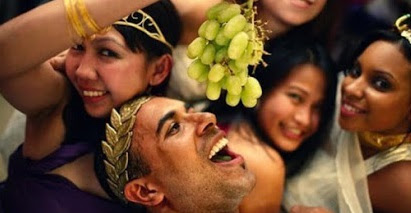 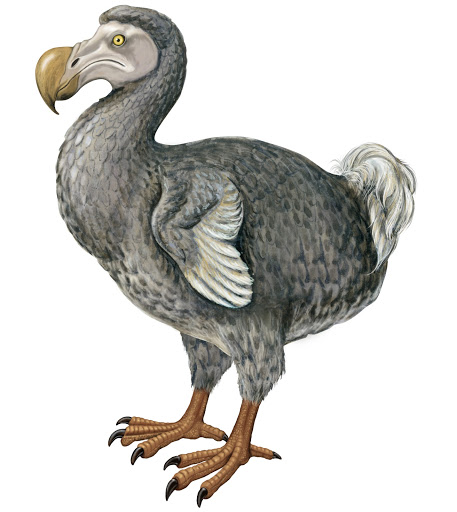 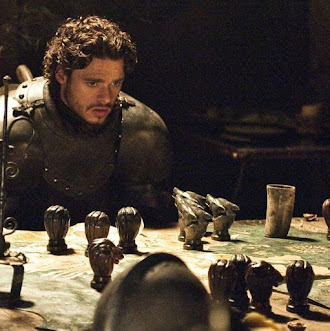 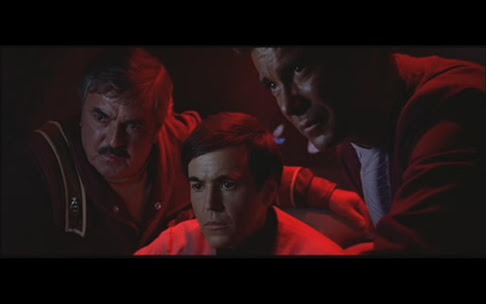 The adventures of the USS Lyonesse continue on as we had another episodes this last weekend of our Star Trek Adventures that currently has us in close orbit of a wormhole or possibly black hole whilst we attempt to rescue a time dilated SS Atlantis from the NX pre federation era. It's going to be a fun section of the adventure as the crew have been there for many years relative to the rest of the universe and have seemingly gone feral - looks like there are factions between command and at least one other division. Add to this that we are from the 'future' and have already diffused one phaser fight but far from convincingly as the npcs ran away from us. It will be interesting to see the patience of our captain being stretched here as although we are on a rescue mission, if people don't want to be rescued then what exactly are you supposed to do? I am amused that the whole problem could disappear down a black hole so to a less responsible captain the paperwork could be quite short on this one but I am sure that the doctor will expect nothing less that a full prescription of rescue protocols. 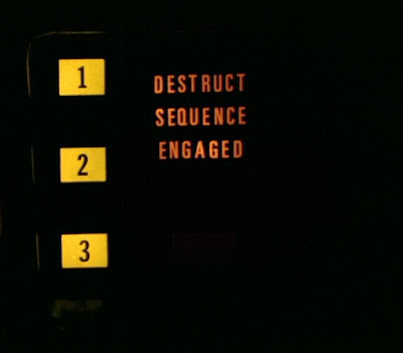 Prior to the game I did come across an amusing ten minute video of all of the self destruct sequences from Trek together with the cancellation protocols and to my surprise they vary considerably. It does make me wonder under what circumstances we would do this in our Trek. Players would avoid the scenario as much as possible to the point its not really a consideration but I have always said, good players can let go of their characters and there is no reason why we couldn't in principal divert play to another ship, but this would be undermining the principal of the game of course. Its just that in the series the destruct sequence was both used as a bluff and also very effectively as a  trap and I can envisage this as a dire but plausible action under extreme circumstances. 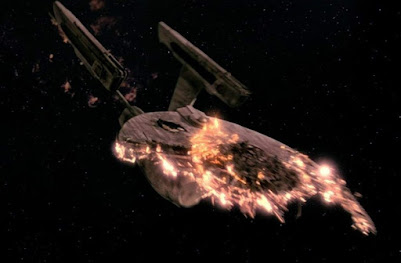 To be fair the ship will have a set of emergency escape pods and an evacuation procedure so severe courses of action are potentially viable without losing characters but I would want to cause a medical emergency for our GM as the existing deck plans have been lovingly created. Ultimately our first loyalty is to the ship, its one of us (and literally from the supportive dice rolls we get from it) and I think would buy it a drink in ten forward. 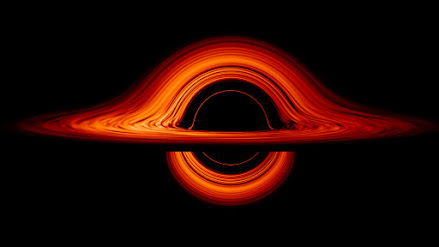 Despite its heritage and many amusing recollections over cheap beer we have yet to run a single game of Paranioa. To be fair there are a lot of roleplaying games in the world and we are getting through them. In a sense a Paranioa experience can come with a number of expectations as there are so many memories people have given that the game is such an old classic. This tends to mean that there is a lot for a GM to live up to in a sense and it has to come with a certain type of humour - its is the land between supreme irony and slapstick. Its possible that with a well thought out scenario that content will begin to generate itself but I remember my first Paranioa game where I got thoroughly confused and scared to touch anything whilst desperately trying to keep out of trouble. The point is, like trying to hold onto your sanity in Cthulhu, you just have to go with it and given that you are replaced with a timely, if not slightly malfunctional, backup clone, you have nothing to lose. Except your security rating of course. 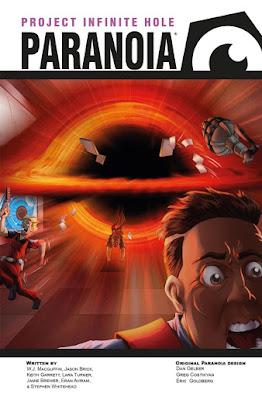 Everyone is loyal and everyone is a traitor - no one sane survives in Apha Complex so the only hope is to ride the constant wave of adrenaline as you fight for survival and root out heretics whilst hiding your own treachery. Whilst I have mentioned Paranoia on occasion before its a timey article as Mongoose publishing have release a number of sourcebooks under the Project Infinite Hole boxset designed to unravel physics for keen troubleshooters. As the title would imply The Computer has decided that the introduction of a black hole into Alpha Complex is just what is need to enhance the already blissful and fulfilling lives of its inhabitants. Its a sort of R&D nightmare bundle including The Happy Testing Catalogue and an R&D Mission Book and Service Book for GMs. There is also an R&D deck for handing out items and situations to players although this may be a back end attempt to engage customers in the other card auxiliary bundles. 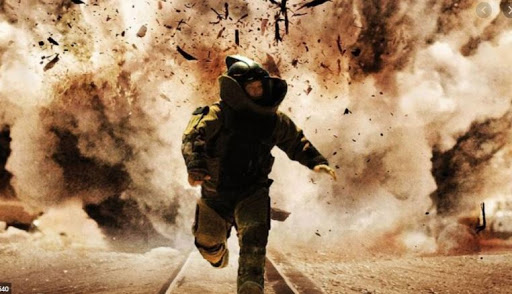 It may be a case of when the time is right as I don't think I could run a whole campaign; its just too much like watching 20 episodes of the Simpsons al in one go - the humour gland can just get completely squeezed out after a while but I may well be happy to run one as a gap game to fulfill that nagging need need to betray your friends and fiddle with extremely dangerous things you are not authorized to touch. 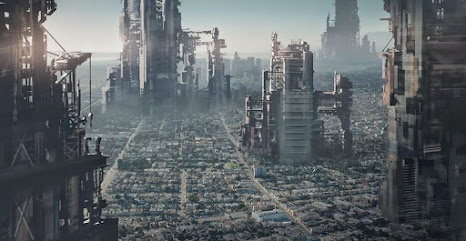 Our long walk through the Cursed Earth is approaching its end and we have had the first tweet from Dice Saloon regarding their re-opening. The 12th of April appears to be the first thawing of our cryogenic incarceration and it is my understanding that the Dice Saloon is opening for limited hours with part time staff initially. Despite a return to normality this will not be a return to normality as the post covid world will be devastated by consumer confidence and businesses that are but a shadow of their former selves. DS are of course asking for patron support and we do have at least on game that was left hanging from a routine visit and an number of our other members are active boargamers. 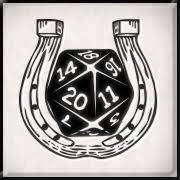 For our part the financial mysteries of our local social club will determine where we are as a group of players. It does seem that the long standing and short staffed institution has been slightly busy in the past year and redecorated at least one room so perhaps our immune systems will no longer have to fight off the mysterious moulds that have long dwelled in the Belmont dungeons. To be fair of course only the oldies have had the jab and even then there will be a lot of hesitancy before national analytics will reveal exactly how safe it will be to sit around a table but it may be time to pop in and see what the current membership routine is as certainly mine has lapsed. 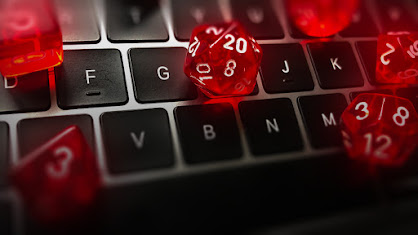 The online play has been keeping us barely alive but has been very far from optimal and I sense we have shed some players in this regard but its worth tolling the bell to announce that we are basically half way through this round of games with the Deadlands, D&D and Eclipse Phase still in play. Its way to early to discuss the next round of offerings but its worth considering whether any of them will be around a physical table as it will mean defaulting to next January before we review again. Post covid roleplaying is a thing then and possibly a step closer to post apocalyptic gaming - a round of Judge Dredd, Fallout and Gamma World may be the appropriate way to go.