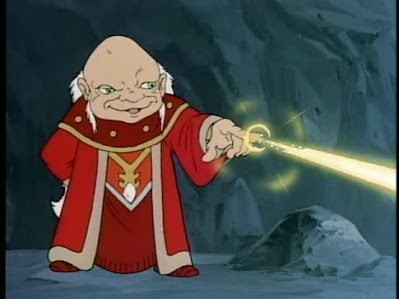 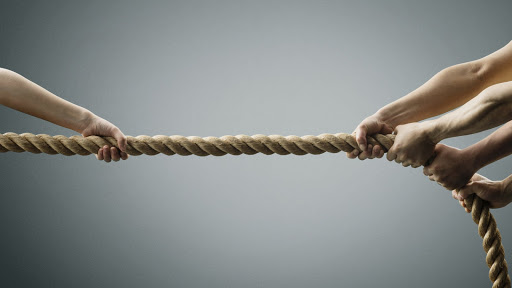 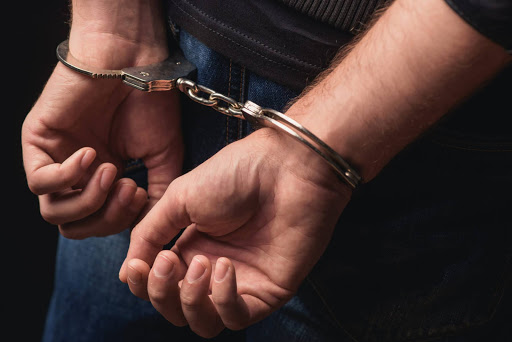 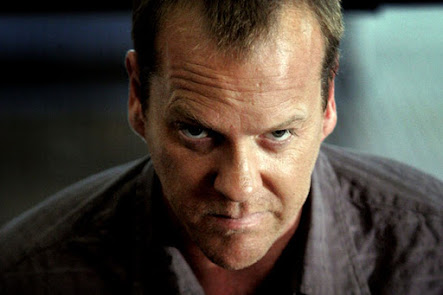 Its always an anniversary which means there is always time for a party depending on any given pandemic. This year marks the tipping of the scales for WIzards of the Coast who have now owned D&D for longer than TSR being in its 24th year as an acquisition. TSR was created in 1974 and purchased in 1997 and as legend would have it Gary Gygax gave his two year old a list of names to brand the game and she chose Dungeons and Dragons. We could have ended up with Castles and Crusades or The Fantasy Game but thankfully her marketing instincts were way ahead of the time. 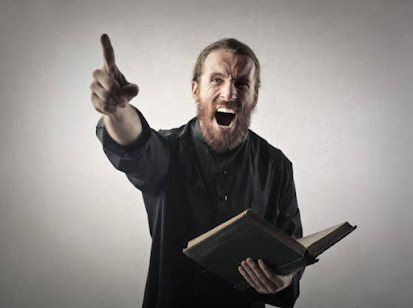 Whilst the game had early controversy from Bible Belt evangelists concerned with spreading occult rituals it was the suicide of Lee Pulling back in 1982 which cast a shadow over the genre with his mother convinced that D&D was to blame. It was the same year that the Tom Hanks film Mazes and Monsters portrayed a vulnerable college student struggling with his mental health and retreating into a fantasy world inspired by his RPG participation. What is less well known is that the D&D continues to be debated, in the US at least. In 2010, the United States Court of Appeals for the Seventh Circuit upheld a ban on D&D by the Waupun Correctional Institution. Captain Muraski, the institution's gang specialist, testified that D&D can "foster an inmate's obsession with escaping from the real life, correctional environment, fostering hostility, violence and escape behavior" 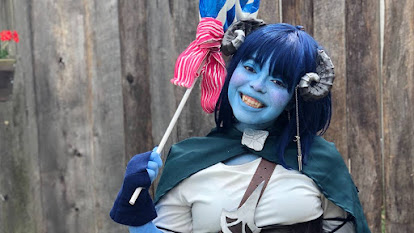 But the battle has been won now by sheer force of numbers, corporate sponsorship and popular culture. Zeitgeist has changed and we have drifted a long way down the mainstream but its fascinating to see how attitudes have changed over alifetime although it should come as no surprise really. Somewhat like Modiphius characters we have encountered events that have changed our values and we are, of course, better people. 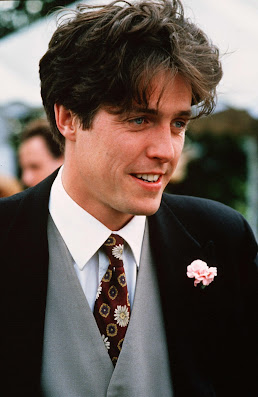 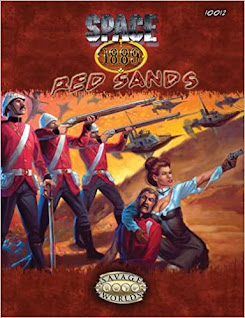 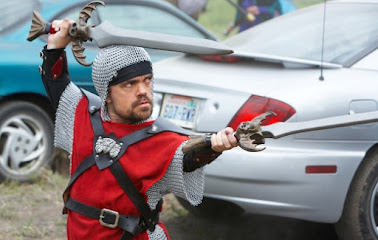 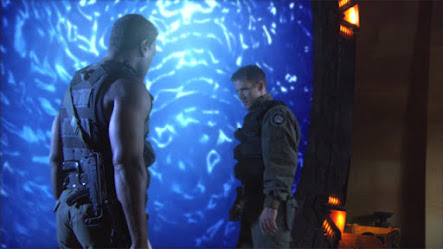 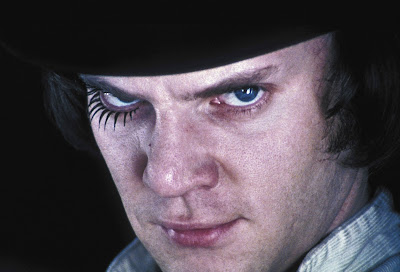 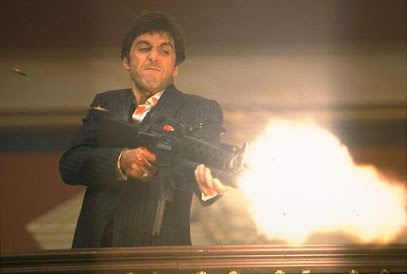 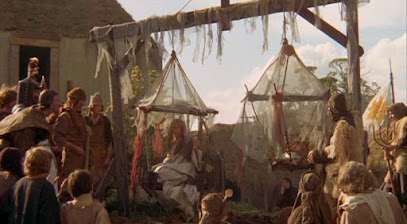