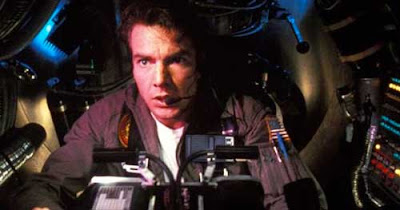 When asked for spare change from strangers my short answer tends to be no but in the famous words of the overpaid hot dog salesman, change only comes from within. Whilst most of us still inhabit a somewhat claustrophobic social space, the lack of three dimensions are still not enough to keep us constrained as a roleplaying club and GMs are forging ahead with what would be the usual game rotations; change is upon us with no room to spare apparently. The onset and shock of the covid crisis saw us retreat rapidly to our virtual castles and peek at each other through the embrasures. Having said this the zoomers and discordians among us have adapted quickly and just being able to interact with real people in two dimensions does relieve the anxiety of social withdrawal.
And social distancing is not quelling the rush for places in our new upcoming games as we still sport three full tables of players. To summarise GM Krzys is returning to his sentinels comic universe and last time I spoke to him about this there were expansions available that I suspect have found their way onto his shelves by now. Building on a previous one shot the setting takes place in the recently rebuilt city of Megalopolis.

GM Jack is going back to his Warhammer Fantasy tomes and whilst I have very little knowledge of the backdrop I do recall it as an enjoyable D&D like experience albeit somewhat grim. If I remember correctly some of the earliest blog articles were about our WHF at the time regarding  the disposal of a possessed dagger. It was problematic.

GM Jamie is inviting his players into the Tomb of Annihilation outside Balders Gate within the Forgotten Realms. Sounds inviting to me, what could possibly go wrong in a D&D world of low level characters ? Everything I suspect.

With GM Jules's Warhammer Fantasy and GM Jon's Star Trek Adventures running as satellite games, things seem to be very vibrant at the moment with no shortage of adventure.
So there we aren't and there we have it. Tradition is triumphing in the shadow of our plague and we can all just keep calm and carry on although I suspect calmness will quickly be replaced by the bloodshed and usual the haggling over magic items. 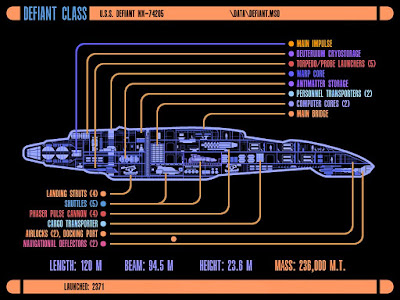 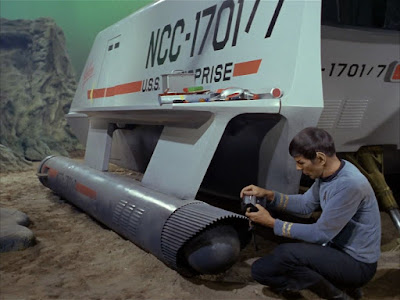 On my role playing radar this week is a new d8 based RPG system called Byte. It's an interesting approach to narrative  and specifically uses a modular construction process for generating the environment. It's what I would describe as a systems approach to game generation which is less common in my experience. In general I would say that narrative captures the imagination and naturally we often get RPGs as part of a larger production line of resources off the back of other media - usually a set of films or a best selling series of books. Our evolution is steeped in culture and narrative is its  scaffold so naturally creators get excited when they imagine new worlds and the dilemmas within them. 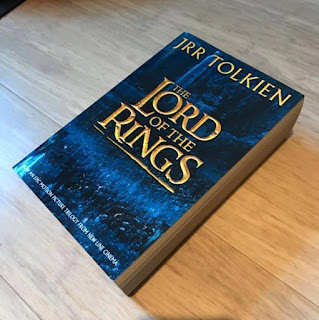 Conversely I tend to feel systems approaches are somewhat uninspiring as they just tend to mix archetypal components into a bowl and whisk but this may be missing the point somewhat. In reflection I think a modular approach to game creation is not necessarily an end in itself and perhaps more of a writing tool. Art comes in many forms but perhaps there is nothing wrong with a join the dots system if indeed an interesting portrait emerges.

Byte's creators have not held back on thoroughness though with a 400 page rulebook containing 20 thematic modules that can connect in a number of different ways. Basically the GM selects a tech level from 1 to 10 from stone age to space age then ancestries get connected being the racial components and on top of that skill lists are then connected and finally overlaid with one or more thematic modules - from the Kickstarter there is one example construction of "Space Wizards with Swords". Its crazy enough that it just might work...
https://www.kickstarter.com/projects/rgbarros/byte-roleplaying-game-rulebook 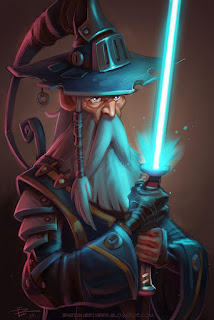 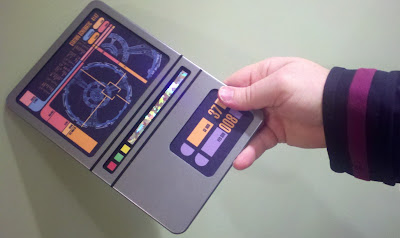 Liquid crystal technology has a prestigious and revolutionary history. Invented in 1964 it is now in fact in its 11th generation with the introduction of flexible displays over the last year or so. This is going to be an interesting tech and may well be a milestone on the path to fully blown e-paper - a single portable sheet that can change its surface detail all the way up to fully blown animations. With a sheets of extremely large e-paper there is the possibility of replacing wall paper to give an emergent if not perhaps nauseous experience of something akin to virtual reality. I very much suspect there will be implications for the usual role playing tools - books and modules certainly but also for interactive maps and playing surfaces. 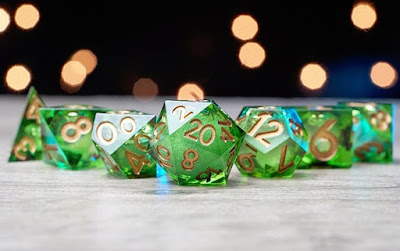 Nevertheless, as interesting as all this is, it transpires that the acronym now has another derivation - namely Liquid Crystal Dice. I always think I have seen it all every time I post a dice review but yet again there is seemingly no end to the mesmerizing craving that role players have for their plastic jewelry. Metallic Dice Games have carved out a niche for themselves in the high end production of rolling polyhedrons and the panache of their website https://metallicdicegames.com/ purveys the air of quality and artisan finery. 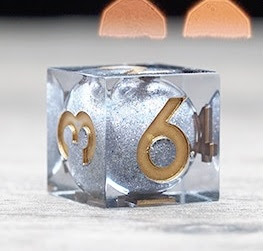 Their latest 'Elixir' product range consists of precision cut crystal gem dice, which I have seen before, but they have managed to seamlessly seal the plastic around a liquid core so that as and after they roll the contents continue to swirl causing light to continue dancing off the suspended metal fragments. The kickstarter was funded in under an hour and with an initial goal of about 7k has now surpassed over a third of a million dollars!
https://www.kickstarter.com/projects/579878362/elixir-dice-handcrafted-sharp-edged-liquid-core-rpg-dice?ref=3rkz44
The different product lines have names befitting their pedigree such as Aethar Abstract, Mana Extract, Vanishing Oil and Aegis of Hope. With an eye popping $20 for a single D20 and close to $100 for a full set we are now far off in the realms of retail Narnia....but they are sooo precious and I wants them. 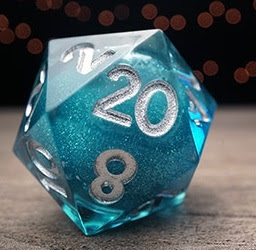 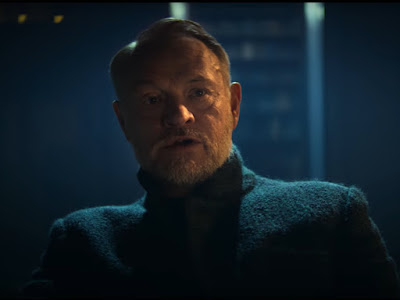 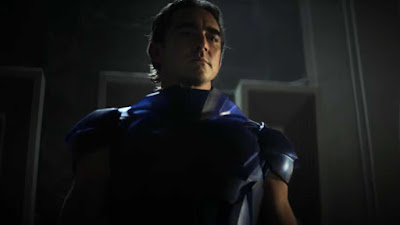 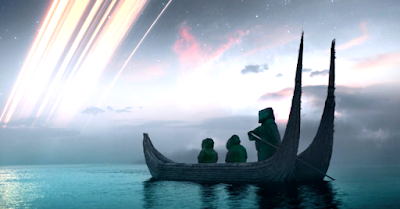 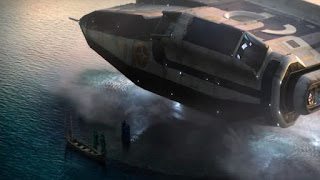 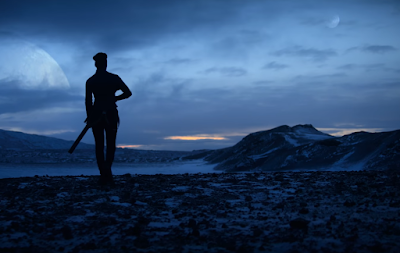