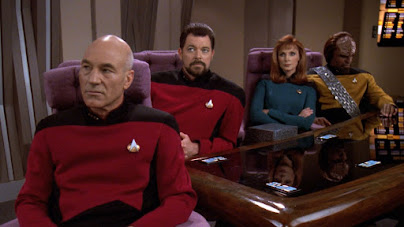 This last weekend saw the rallying cry of our Star Trek group as we met around the table for the first time. As it happens our Captain lives in Bristol fashion but took the opportunity to pop down to Brighton on a London visit for the afternoon which gave us all a sort of three dimensional effect that we have not been used to on Discord. Our current mission typically pulls us in two slightly different directions as we are remote piloting drones that are animatronicly identical to the inhabitants of a mainly religious water based culture and for several weeks we have been living among them in pantomime style collating their cultural habits. The issue with the drones is that if they go wrong then they don't jut compromise the mission but we hand advanced technology onto a pre warp civilization- this is not good and at that point we may as well consider a career outside Starfleet. 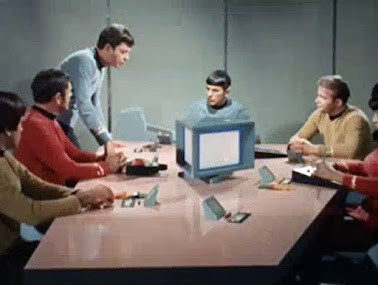 Several awkward conversations and a combat later we seem to have also discovered that there is another advanced civilization prowling the same nebula as us and they have an active dark matter comms relay observing the same planet that we happened upon. Seems we may have met a meta situation but whether they are friendly or not remains to be seen. 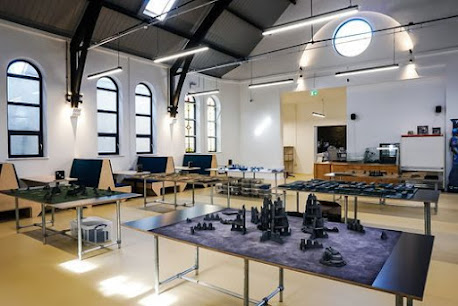 It was also interesting to drop into the new Dice Saloon location which is now a very impressive space indeed having been used as a chapel and theatre historically. The footprint is huge comprising a vaulted ceiling with playing booths down either side of the room below with the larger wargaming tables arranged over the central space delimited by the retail area as you go in at one end to the café at the other. If there is a criticism its that the noise carries between the games but it didn't seem to terminally interfere with our session; its definitely somewhere I would consider as a regular venue. 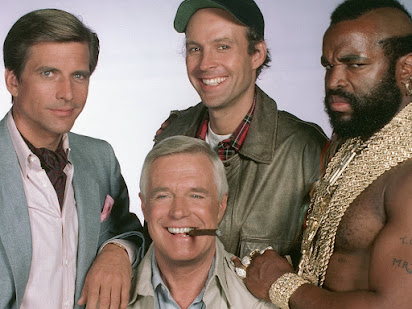 How would you assemble your crack team ? It would depend on their specialties for sure - no point in sending in your computer experts for a first contact situation with empaths - it would rapidly turn into a counselling session for geeks with the ironic conclusion that they should really try to get out more. The classic approach is to field someone on each base to cover all angles, Warrior, Rogue, Healer and Wizard but with specialization comes narrow mindedness and at worst arrogance. Friction and contention is important though in order to create choices and dilemmas are the heart of good drama; being successful at everything would not make for an interesting soap opera. 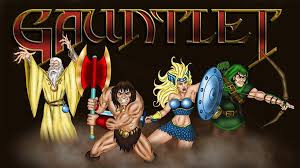 Perhaps flexibility is the key aka the Bard - if everyone can do a little of anything then what's the problem ? Well, Bards are annoying and a little like two paladins insisting that the other one goes first then either nothing gets done or there are arguments about who did it better. Although the idea that a homogeneous skill set implies perhaps that Captain Picard meant to say "We have engaged the Bard", there are specializations available to both the Bardic colleges as well as the numerous unimatricies. As formidable as a a bunch of Borg can be they will all share the same weaknesses so perhaps variety is the spice of life. 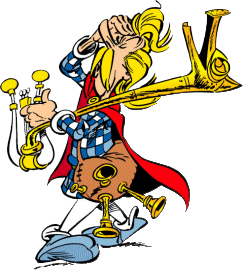 But my original quandary is really about choosing players for a game not characters for players - the meta question for picking a party. Whilst I am thinking about starting a home game I am tempted to fish on line as I enjoy the challenge of meeting new people and this would be considered a more normal social route these days. In fact either through laziness or the tedium scars from rules junkies I would probably go for some newbies - there is the risk they wouldn't enjoy the hobby but its so popular I don't think this would present an issue. Time to break in some new recruits I think. 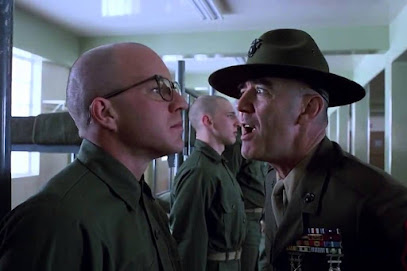 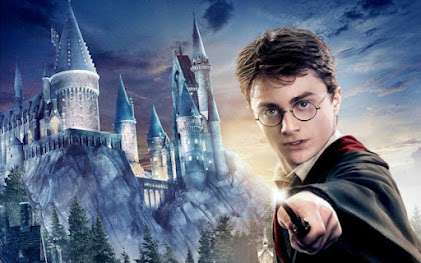 Whilst I am a week behind in my posting I have the excuse that two thousand extra people showed up at work last week and I was too knackered to press any buttons. There are the trials of working for a school but there are tribulations to be had as well. In this respect one of my work colleagues has just thrown in the towel for his regular home game as they seem to have initially tempted him in with an offer of D&D and whilst they did indeed enjoy a few games there was a general consensus that they wanted to try something different, in this case the Harry Potter RPG. 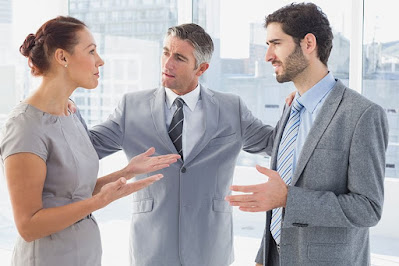 'General' is the key phrase here as there is to be fair a fair difference between the gritty roleplaying reality of losing limbs when fighting for your life and casting teenage spells whilst at Wizard School. It's a case of in preference group dominance and its never an easy problem to deal with. For my part as I have mediation personality traits I would tend to try and please everyone and get full agreement before choosing a path rather than exclude anyone or going with a majority or even largest minority mindset but this does not scale of course. At club level flexibility is essential when joining one of multiple games on offer but where there are always a subset of people enacting their first choice of games then there will necessarily be those who will always be sacrificing their own preferences. 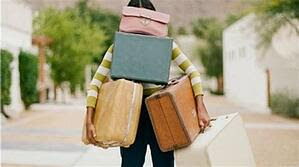 When push comes to shove then I think you either push back or shove off as there is no real solution when expectations clash but with the roleplaying venues continuing to multiply and online options extending choice even further then its not that difficult to play the field and settle down with weirdos of your choice, but as in all things, best to be clear on preferences and expectations before committing your time.