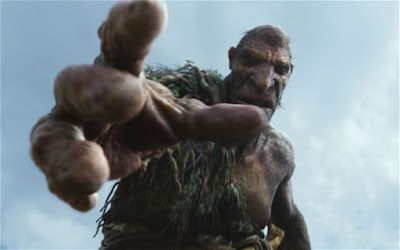 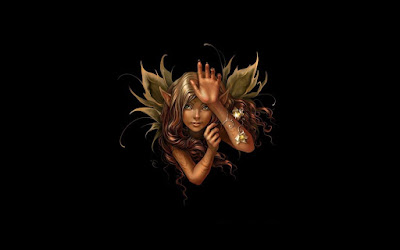 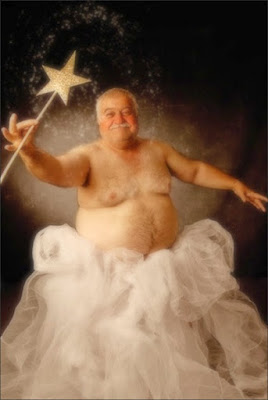 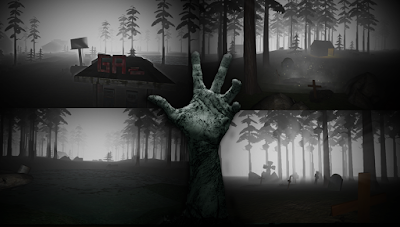 Much occurs to me in casual conversion these days. That is not to dismiss the content of the conversations I have with people of course but the once bright lanterns that illuminated my mind are now more akin to tangled Christmas tree lights with a loose bulb somewhere.

At some point last meet whilst we were all catching up in the bar we had a brief chat about some of the Chill filler games I had been putting on with a nod to plots and back stories. Whilst the first Chill fill case is closed now there was enough interest from those present to have a stab at another small scenario so some brave few took up their badges of office once more as SAVE envoys battling the Unknown. 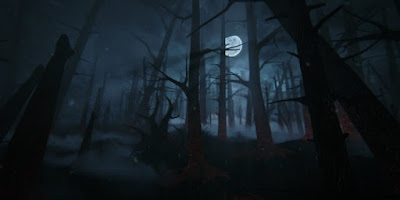 Now my approach in designing scenarios, at least in terms of plot, for  many of the more typical adventuring genres always seems to result in a go there and do that formula. I then back fill a detailed plot with characters and attempt to make sure there is at least the opportunity for everyone to be involved with something although of course it quickly becomes player led. See some of my previous regarding off road player handling. Now this is fun and generates its own story as well as often creating unexpected outcomes. But where the Chill differs is that I seem to have been caught a little on the back heel with it as its just really a filler game, so much of the detail simply doesn't get done. However, whether this becomes advantageous to a horror or mystery game is an interesting question.

The point is that with a more loose, irrational set of circumstances, a natural sense of mystery is generated. The motivations of non human entities cant necessarily be derived and characters do not have to know why certain things work or why some things have to be done as a matter of ritual rather than logic. One gets a much more medieval or indeed primitive experience when someone is caught up in events that own them rather than being the other way around -  a sense of helplessness or in the case of horror, a loss of hope.

So whilst players may reflect after an adventure with some unresolved frustration of how things didn't make sense or indeed how they were supposed to work out certain situations, it's the sound of one hand clapping. Sometimes knowledge drains hope. Sometimes some things are too much to bear. And perhaps the world does not belong to us after all. 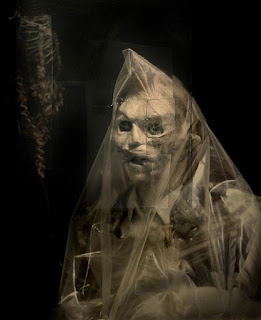 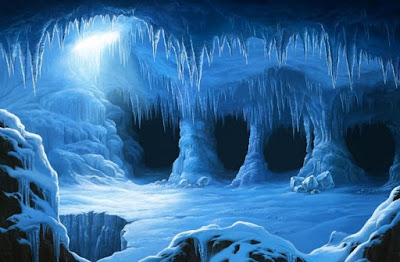 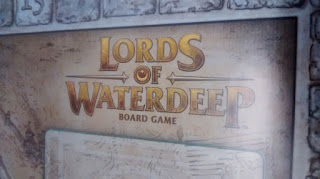 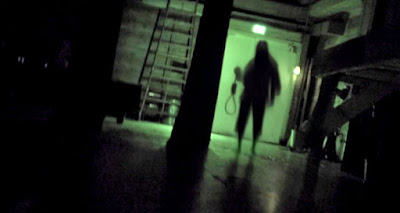 Behaviors: Interactive illusion via psychic attack, probable cause of local spate of apparent suicides by hanging across the county for at least  a 10 year period. Probably bound by remains and/or items of significance or ritual when alive; in this case a personal bell and/or bell from county jail chapel rung before executions whilst legislation carried death penalty. Partially corporeal manifestation, occasionally phasing, violent and aggressive. Unknown Servitor entity - probably wife, manifesting as ghost with similar behaviours albeit less potent. Possible living servitor maintained by ritual/blood sacrifice -ref Spectral Hound. Possibly accompanied with manifestations of victims, not harmful in this case.

Additional: It is as yet unclear if executioners become Unknown during their life or after death. Part of this process is binding to items or places prevalent during execution rituals whilst alive. Motivation unclear. 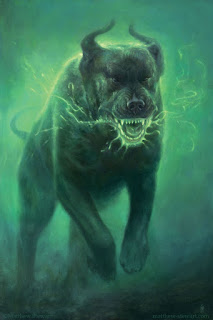 Vulnerabilities: Physical attack, harmed by organic contact or impact from weapons beyond a certain age. Impervious to weapons of newer construction, certainly firearms. Unsure if entity can be destroyed or whether it is a servitor bound to master entity. 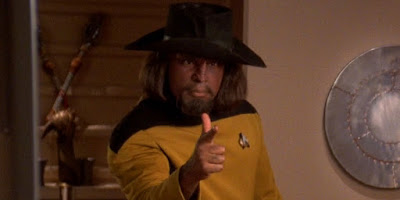 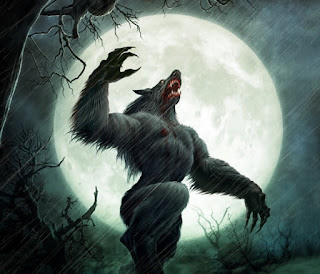 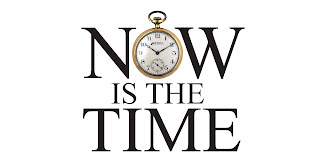