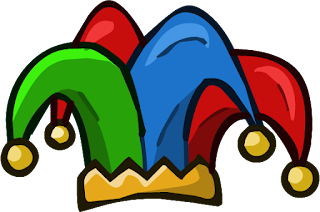 Seems like the season for escape at the moment and my time has come to jet off into the real world for a couple of weeks and take a break from all the fun we ordinarily have. So consider this post a holding pattern until I return and also an attempt to raise the bar ever so slightly on the quality of bad jokes (not mentioning any names Nick). Also a belated welcome to Lee, Cameron and Max who have all joined us over the last few weeks, great to meet you and hopefully we shall continue to see you propping up the bar on a more regular basis. 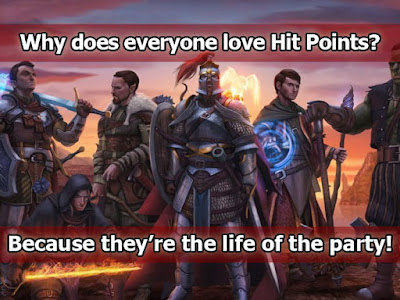 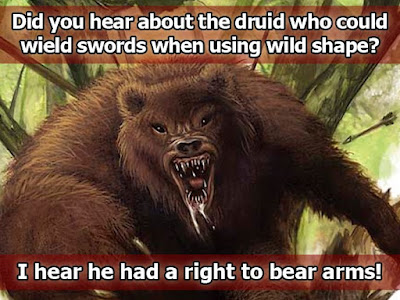 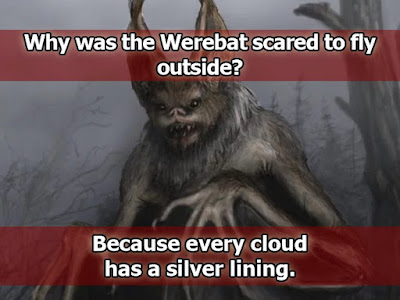 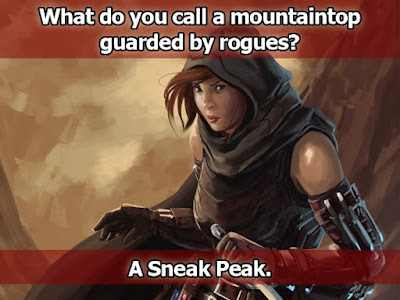 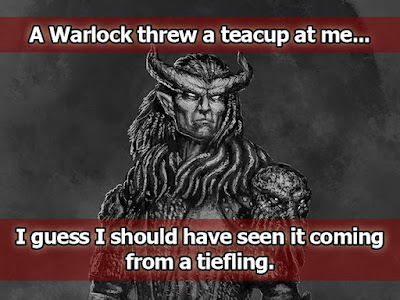 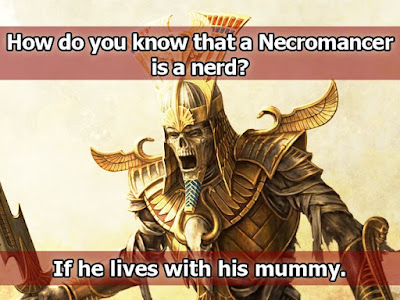 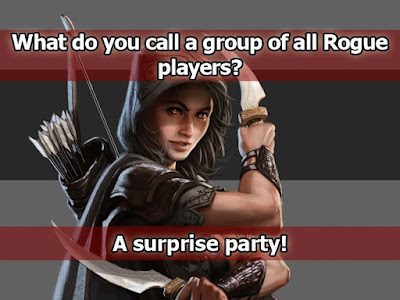 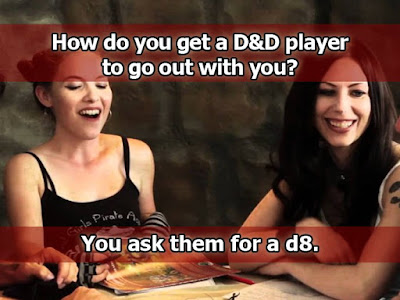 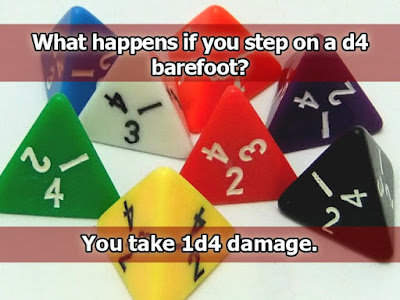 PS Whatever happened to the DnD Jester class ?

Generally speaking, role playing clubs tend to be full of players but short of GMs and its often the case that club organizers say that if you are a GM, to let them know straight away. The Craft Beer Co players hold quarterly meetings to single out people interested in running on the back of their meetup infrastructure and somewhere like the Dice Saloon will have open days. In our case, we do quite well - whilst our demographic is made principally of players we do seem to carry a lot of GM experience as a group but it can still be an issue wrestling with real life what with family, jobs, holidays, courses, shift work, diseases, crimes and abductions. In our occasional foray into board games of an evening there are enough hoarders in our group to pull something weird and wonderful out of a bag and ultimately there is the time honored tradition of just ignoring everything and continuing to drink.

Having said all this it occurred to me recently that in order to get my head around the DnD5e that has been sitting on my shelves for some time, I could either continue to subject myself to youtube videos or lever the brains of my fellow fellows and ask for their help and of course got enormous support from both Bill and Warren who have run 5e since the pre release and also Jo stepped in as a hapless Elf in search of Risotto, though whether this was the trauma from a long lost family member or perhaps he was just hungry, I never found out, but the session was enormously beneficial in the academic sense and I was able to stop and ask questions and run and re-run my sequence of play.

Run specifically as a technical session I managed to find a site where you can just download random characters - digitaldungeonmaster.com - and give them a go. Perhaps a mistake to start at 1st level as its quite easy to kill someone by accident but immediately one can practice various checks, round progression, NPCs and combat outcomes. Ultimately its more an instinct one is after rather then base knowledge but you have to start somewhere and for myself I think I need one more session to lever the advantage/disadvantage rules and perhaps try some higher level players to test the full action/ bonus /reaction options with a few magic items thrown in.

Anyways, the point of all of this is to remind myself and everyone else that GM training which is both rewarding and fun is completely available with support from experienced players for those who might be interested in running a game for the first time. In fact I might even Photoshop a certificate of non-incompetence (tho google is suggesting incontinence) so we can have a proper graduate ceremony. 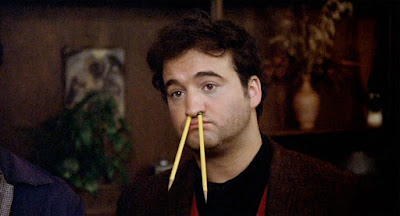 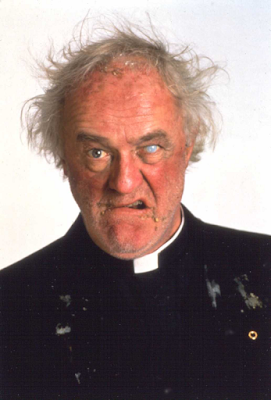 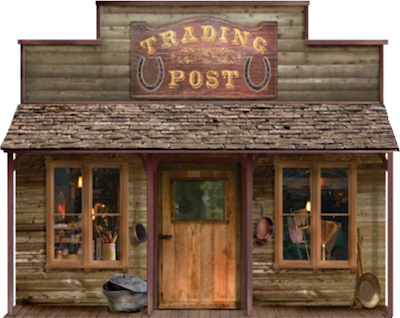 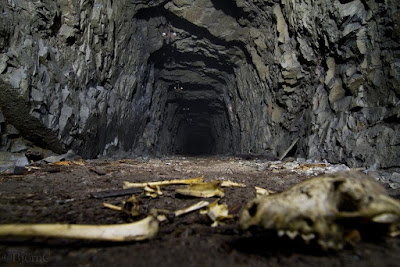 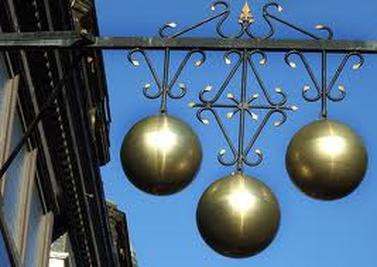 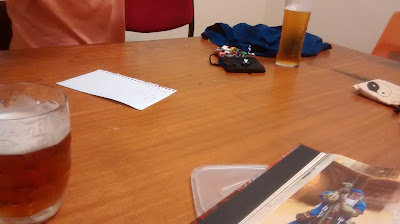 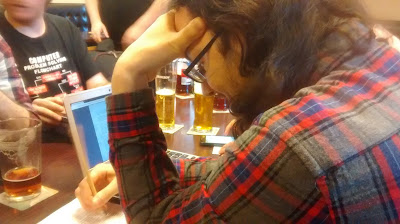