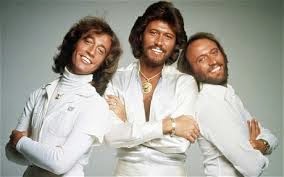 Having recently been goading the current GMs to let me know who kills the first character it does occur to me that I may actually be tempting the fates by encouraging our professional and most honourable game masters to off my comrades before their time. I'm not sure of the Buddhist principal at work here; whether dead roleplaying characters are reborn in another game elsewhere or not, but I would doubt that would appease. Actually, if that was the case and  said character was reanimated in its original game, what would happen to its reincarnation ? I would suppose Karma would hold the universe in balance and take a souls from elsewhere.. 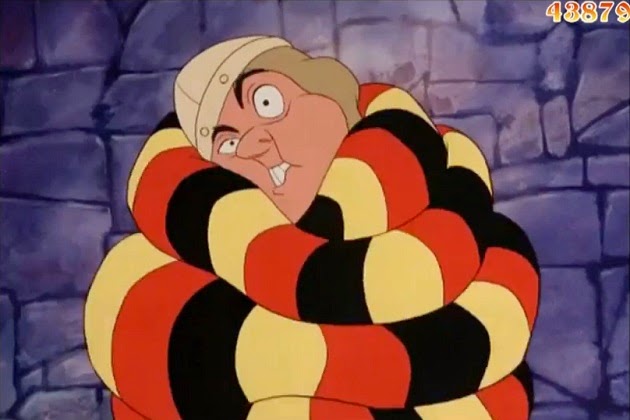 Nevertheless, I digress. I do have a lot of respect for Buddhism especially when roleplaying it but in order to balance my previous post I had a quick whip round for the best tips on staying alive. So you definitely have no excuse to blame me when you do something monumentally stupid.
Here are some top pointers form our most learned contemporaries:

1. Don't spilt the Party -Adrian
2. Don't argue with the GM -Adrian
3. Never summon anything bigger than your head -Jon
4. Don't open the box -Jon
5. Don't attack the blind, crippled beggar... -Jon
6. Don't say, "this should be easy " - Julian
7. If the GM asks "Are you sure?" then you should be afraid -Mike
8. Never make assumptions. The obvious usually conceals the devious. - Jo
9. Never call your character 'Hugo', or you'll be taking all the risks -Chrish
10. Once a d20 has rolled 1, it should be removed from play -Chrish
11. Always pass saving throws -Rob
12. Seduce the GM. -Rob
13. Melt dice that failed you down in front of your other dice. -Rob


I sense that they are talking from bitter experience in previous lives. 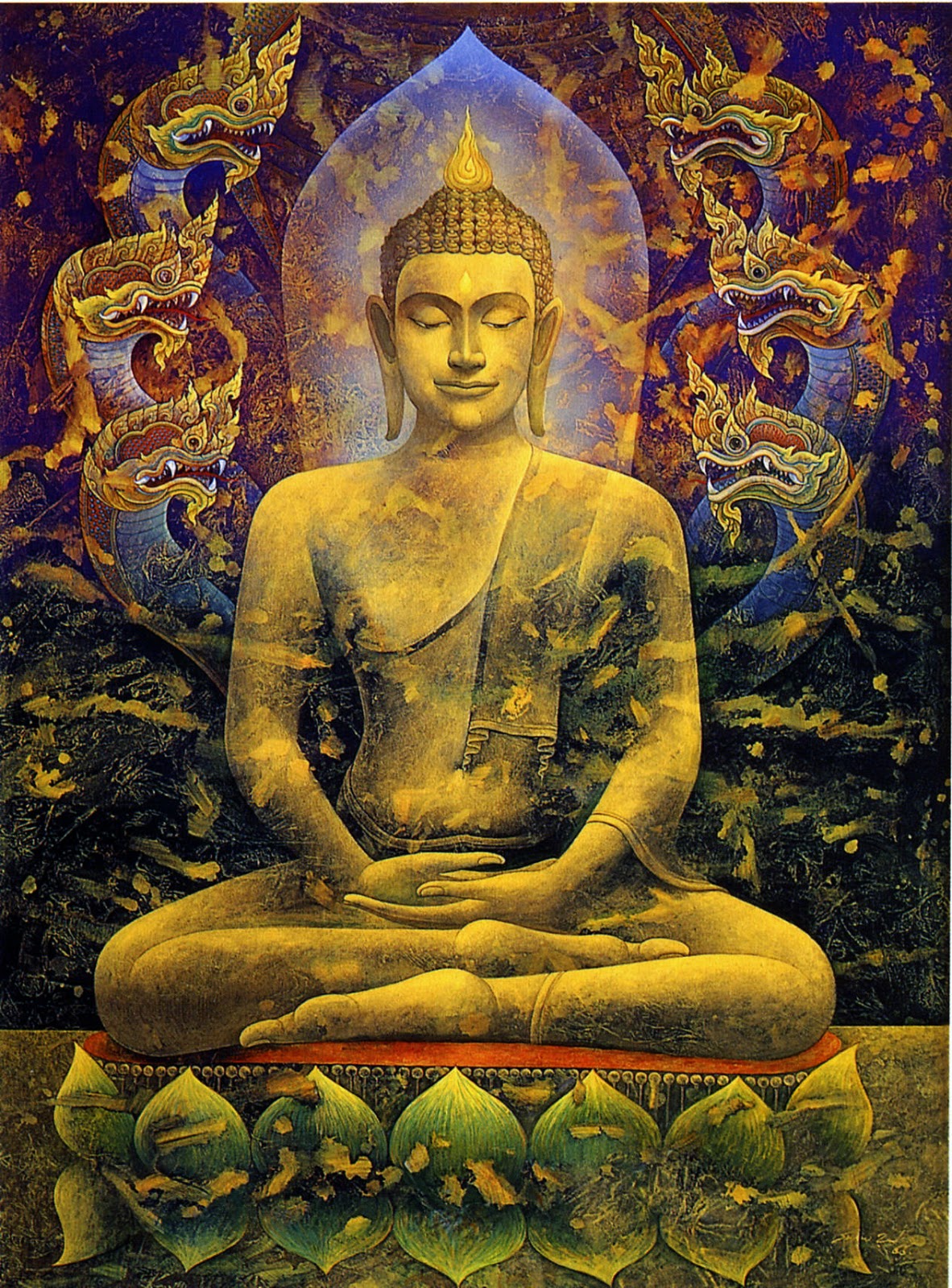 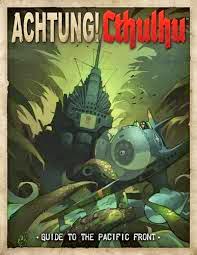 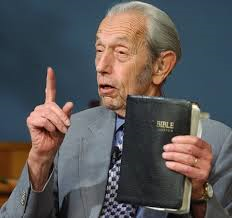 OK, I have completed all of the quests, killed all the dragons and stolen all of the Hobbits and am now back from my adventures in Skyrim and am very happy to share all of my photos with you. As fascinating as I know you will find it, I will distil them down to one gem of a shop in the Gamla Stan for those who may venture that way. 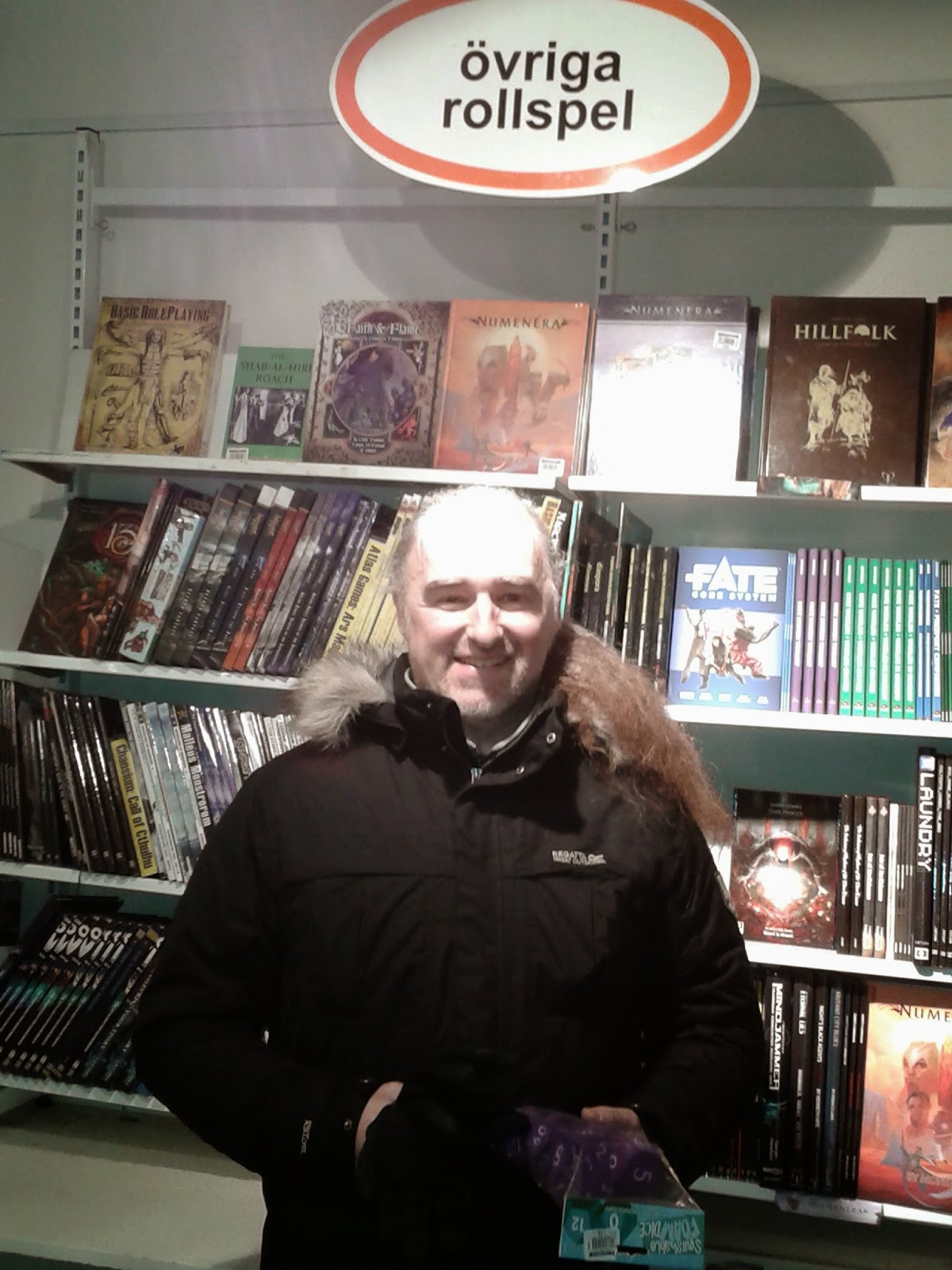 As a hark back to the days of the Forbidden Plant and Virgin Megastore I found myself cast into the past and surrounded by real physical books and no virtual shopping cart. I wasn't sure what to do at first but as I understand it one can wander around the establishment, pick up the items of choice, flick through them as necessary and actually take them along to a human being who will exchange them for your money and put them in a bag. You can then leave if you are still a little confused.


By way of a competition with absolutely no reward at all, see how many systems you can identify behind the particularly handsome chap on the left.


It is heartening to know that Roleplaying is a truly international passion and I didn't get a chance to play alongside our resident Swede whilst he was in the country, sorry Nils, but you come from a beautiful computer game and hopefully you too are acquainted with the real shops in your capital city. I did procure some more dice and am relieved to say that D10s do have the same number of sides abroad as they do in this country.

I tried to get an autograph from Han Solo but there was a queue and he wasn't being very responsive. 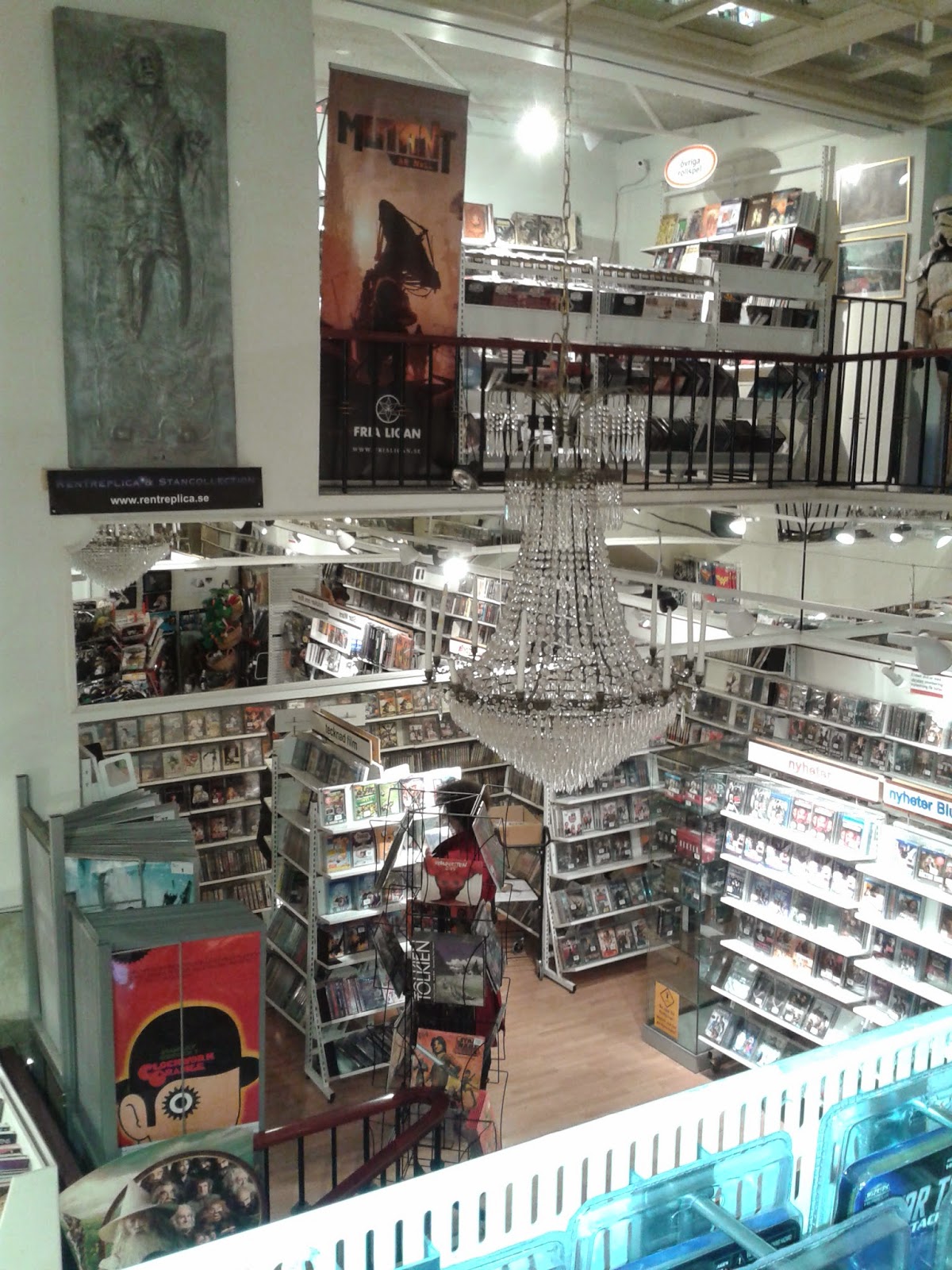 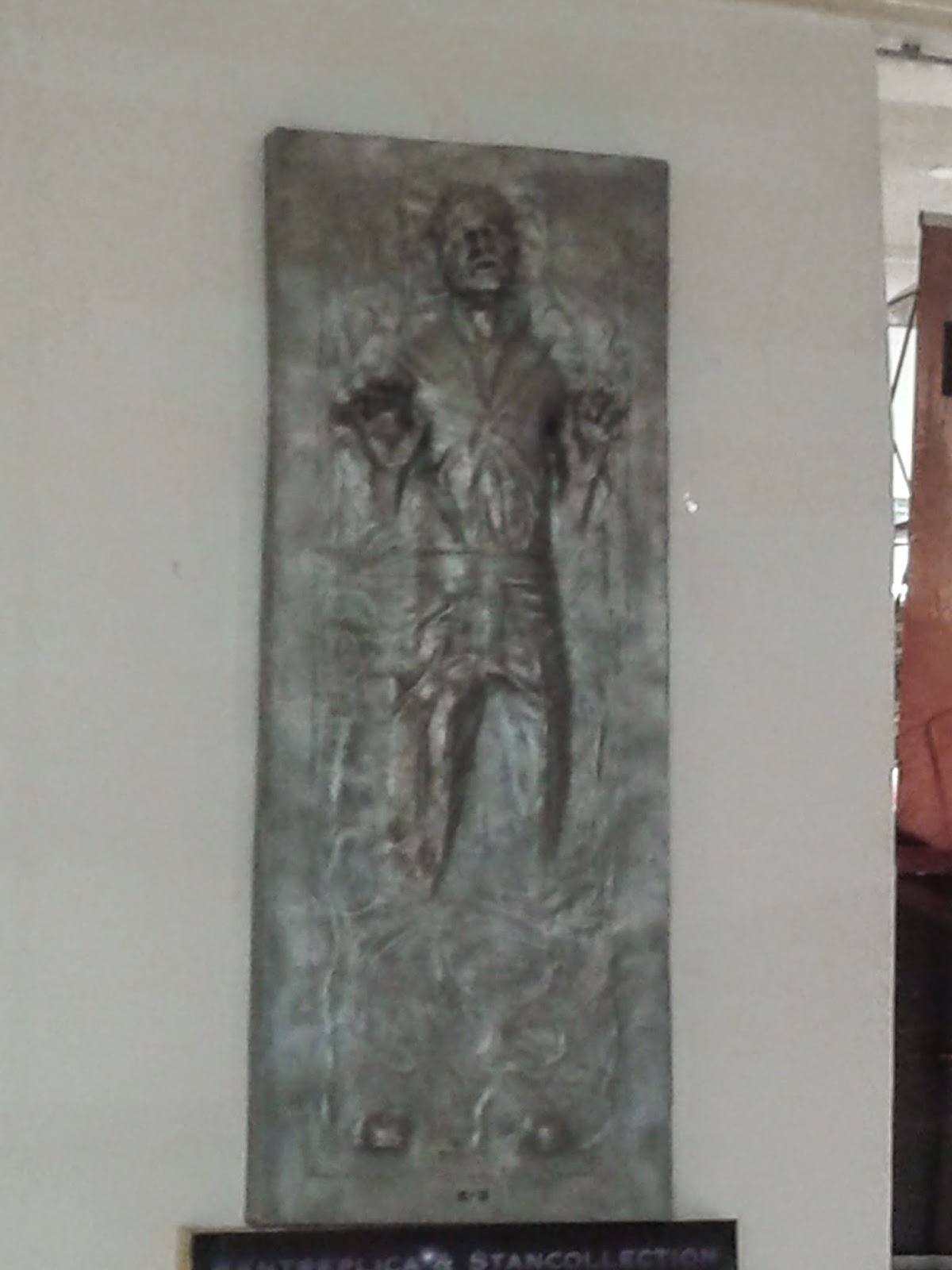 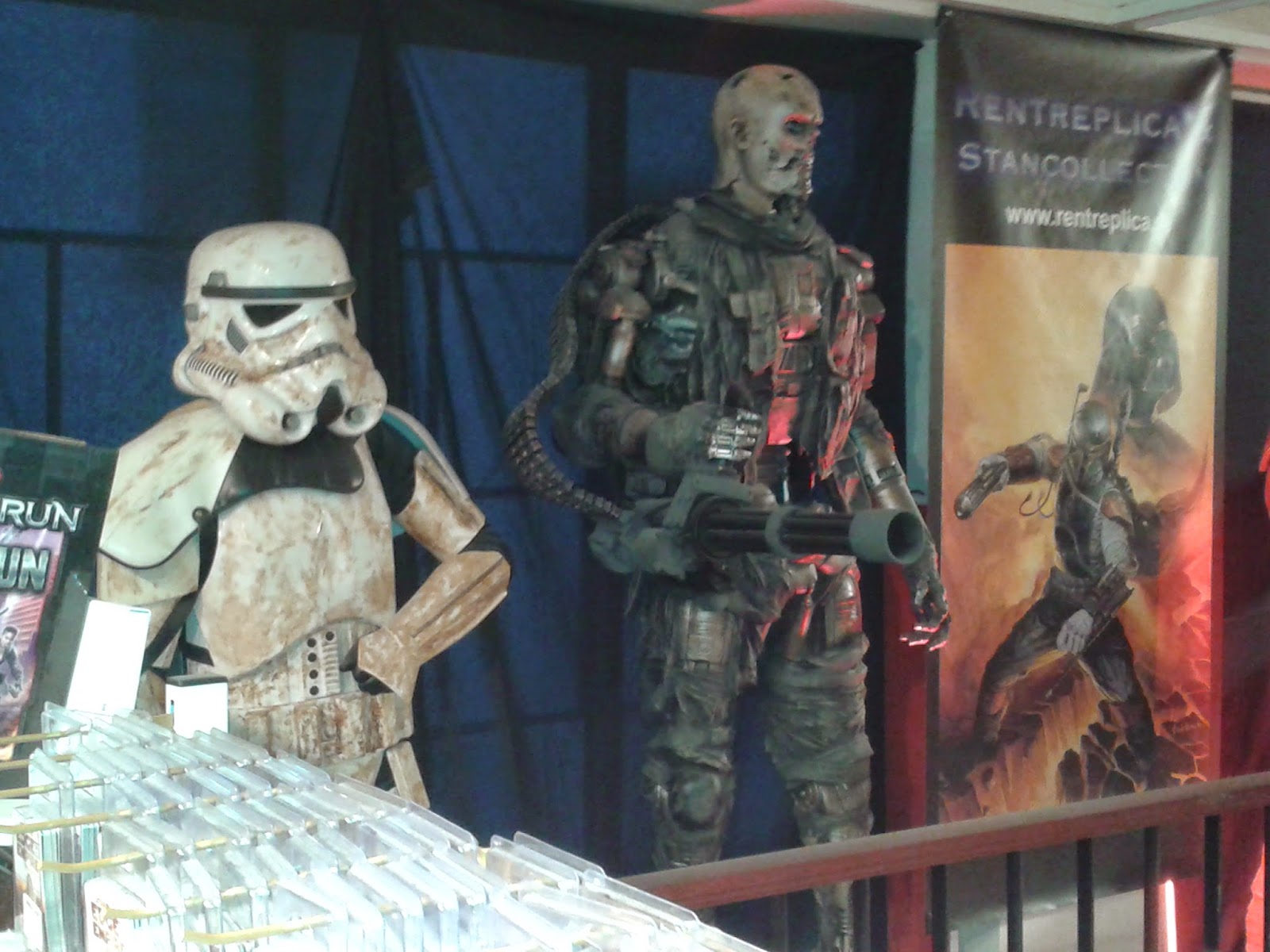 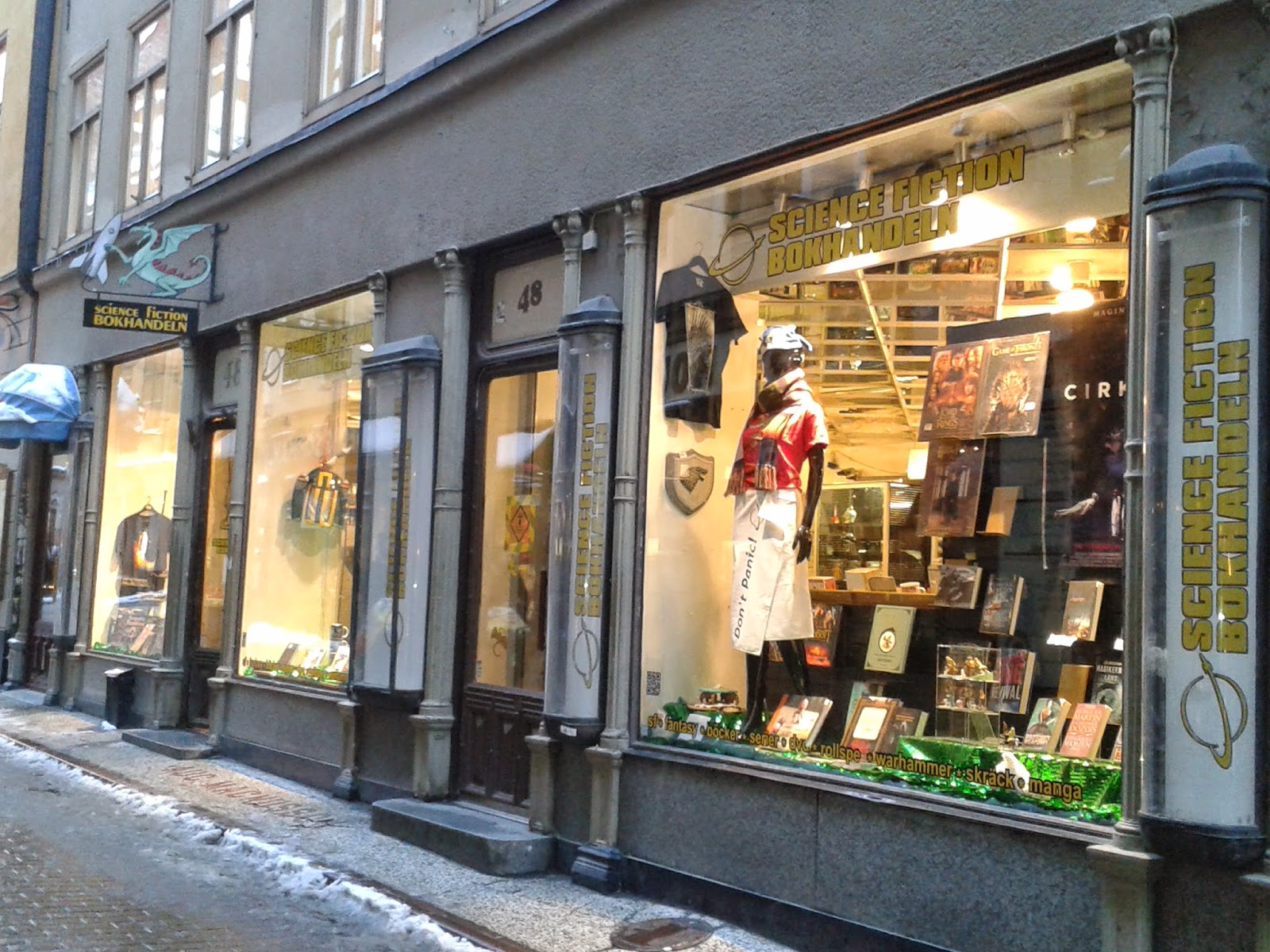