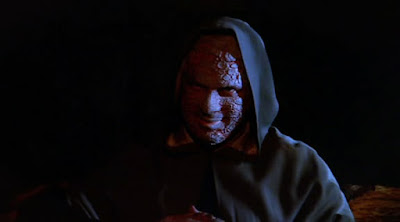 I'm not sure whether you call it a bug or a feature but from time to time we have had the conversation regarding translating characters between systems. This is not an unusual way of spicing up game play and campaigns that have been run for a very long time. It's also a really fun thing to try out as its a sort of cooking by numbers when you are actually missing some of the digits. Some systems, such as the recent Strange, actually revolve around swapping universes but the same can be done in principal by using any two systems, so by simply hacking at the respective RPG character rules and rolling up an equivalent using adjusted mechanics you should be able to migrate a personality. Ok, there may be issues drawing up a droid in Deadlands so some creativity may be required but I have always seen it sort of work albeit with some compromises. 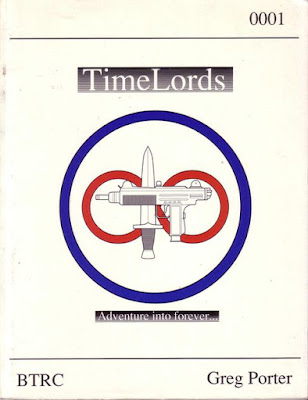 However, my memory is cast back about 30 years when we passed a fun evening using the old Timelords system. Not to be confused with Doctor Who, the narrative begins at the end of time with a race called the Designers who have to invent a temporal matrix in order to survive - time paradoxes were "solved" by jumping to another universe. However the system includes mechanics for rolling up oneself; reality being just another system of course. 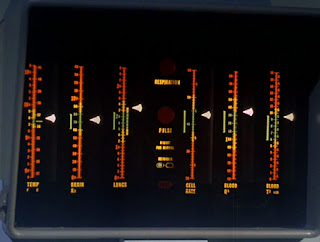 I don't remember much of the details other than holding out a weight for as long as I could to generate my strength stat. There was an IQ test for Int, or you could use your school qualifications if available, and also I remember a weird balancing act to determine Dex. The list of skills is almost directly drawn from professional abilities and hobbies. I didn't have a pet at the time, so no familiar but oddly enough roleplaying was a skill I had to add to my own roleplaying character sheet - the number of years spent within an interest or capability determined the in game rank. Nevertheless after a drunken evening I remember being pleased with the result but overall I was less surprised to find out that as a party, we were all a bit crap. Well I guess students start at first level, but as a wizened master now I would be keen to try this again as my miserable old git score would be off the charts. 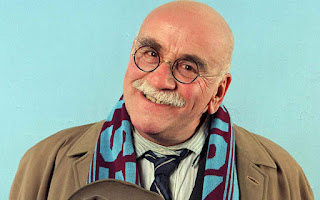 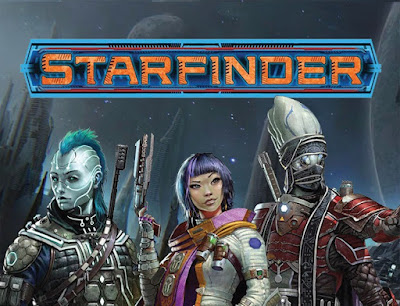 So the deals are done and our new GMs are beginning to scratch their heads as players begin to roll up their characters and ask annoying questions. As if space wasn't big enough, Stars Without Number has acquired quite a large group of players now and GM Mike's home brew system has intrigued enough characters to commit in force at the end of the month. There definitely seems strong interest in going slightly off road compared to some of our more standard offerings historically and for my part I have signed up for GM Dylan's Starfinder.

As I did get lost among the AD&D tomes for twenty years it wasn't just the versions three and four that passed me by. I had also completely missed the birth of the Pathfinder community although I have always been dimly aware its success. At the time of writing, Paizo's website is down  but I am unaware if Starfinder itself is being uplifted alongside their primary system although it could be just be a matter of one flowing naturally from the other. Either way, I never had the opportunity to play Pathfinder so the next few months will be a chance to give a nod of respect to a parallel system. I have no idea what races or constructs will be available but I already have an idea brewing...

In the broader scheme of things, as the holiday season is drawing to a close, we traditionally get a rise in interest as the evenings darken. If our more recent members also become regulars and we continue to draw in wanderers then we'll just have to find another universe for them to jump into. 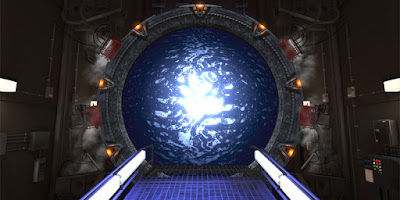 What do you want ? 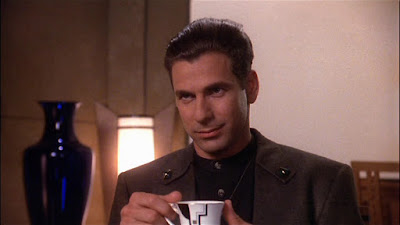 As we are on course to rotate games shortly there has been the usual foray into peoples opinions and preferences as to how this should be done. There are a number of issues, partly the time of year doesn't help as with a few players on holiday as it takes two or three weeks just to see everyone and get some feedback. I am still of the opinion that as we are a club of no more than twenty players of an evening that we should in principal be able to sort ourselves out by the good old fashioned method of chinwagging. But to be fair as we welcome random wanderers, regular part timers and the die hards its just not possible to satisfy everyone's parameters, including those who want to GM.

As fun as a social melting pot is I have been thinking about opening up another role-playing evening for a while now, partly because Thursdays is at capacity but also because it would be a chance to test out the meetups function. Whilst this effectively makes each game an isolated experience, it is scaleable and provides a level playing field for everyone. More importantly GMs don't have to battle each other for players - they simply post and see what interest is like. I have always been concerned that splitting up a casual club into formal games would fragment the community spirit but this is certainly not the case at the Craft Beer Co as there are a core of at least a dozen players who meet regularly and we chat at their quarterly Entmoots; at the end of the day, players will migrate to the games they want to play so a formal meetup post for 4 players lets say would leave each GM with 2  back pocket flexi slots for visitors and those who want to change their minds after starting. 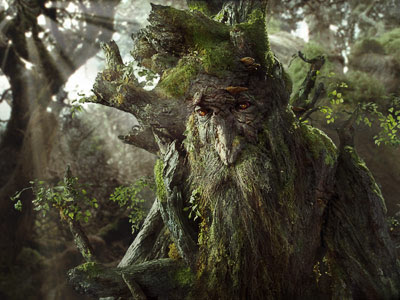 Like many things in life it a case of suck it and see. 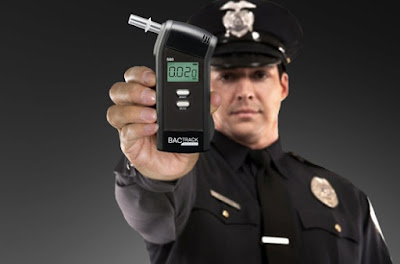 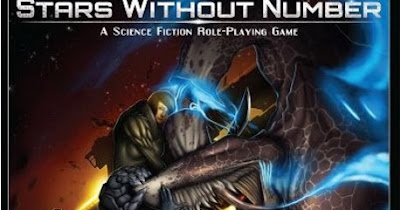 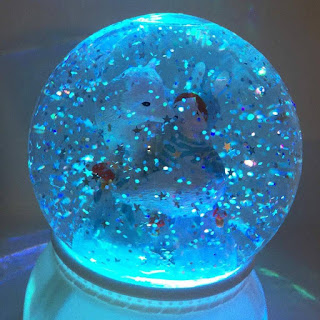 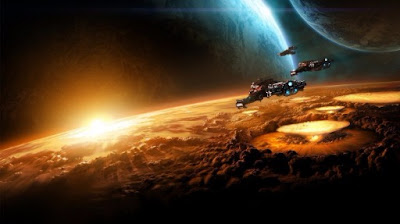