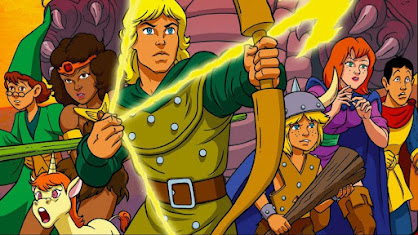 There is a sliding scale along which most adventures are delivered in terms of the experience it offers to the players. I would suggest something like - open world - West Marches - campaign - module - episodic - one shot. I wouldn't try and establish this as a new Beaufort scale for roleplaying games but I have been in many situations when games have broken down as roleplaying styles conflict over these issues and quite often the players dont even realise it. Yes there are inevitable character clashes between the narrative players and the rules junkies but being mindful of the gaming style will mitigate issues down the line. Whilst a GM should open up a dialogue with the players before a game even starts in order to make the context clear players should ideally have experience off all of these environments and adjust their style accordingly. 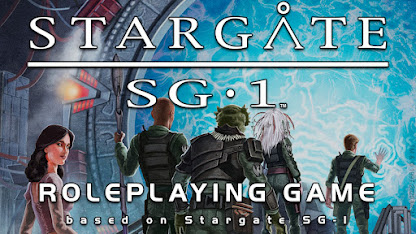 Of al of these styles I find that the episodic is the most challenging to GM. Open world is fairly easily  provided there are a lot of creative methods available by way of generating content on the fly - I tend to have a bunch of random maps, characters and buildings on hand and then bring them into play as required. At the other end of the scale the one shots are usually actioned packed from the start and as players are dropped into an immediate situation there isnt really the time for disincentives to arise before the event is concluded- they function on adrenaline and suspense to a large  degree. But the episodic games are a real challenge particularly if there is published  material driving it as the GM has to ensure that certain points are reached in a timely fashion. Games can feel out of the hands of the players as their decisions are cropped to the plot and there is a sense of pressure to perform pre designed situations.

I dont really see a way around this except for the players somewhat adjusting expectations although a bit of parody can help if the game is designed around an actual TV series (or indeed parody itself) - classic turning points, predicable character clashes and cheesy endings can be fun particularly if each character is required to get their iconic oar into the dialogue. On the GM side I would say its  critical that player time is maximised and GM dialogue is minimised to the absolute extent possible - the overreaching hand of the GM is felt heavily in episodic games in plot alone so every second a GM is talking further imposes their presence as well as turning players into spectators and narrowing their impact even further. Episodic games are not for the faint hearted GM but with a light touch when running and enough content that engages players then even just being able to tinker within an environment that they love is a base for building play. 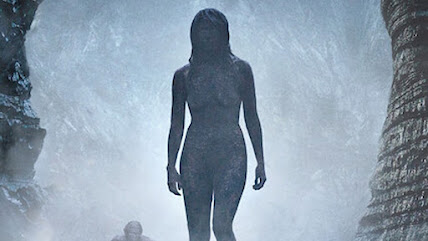 There have been a few excellent ScandiNoir TV productions over recent years, specifically The Bridge, Caliphate and Boarder Town to mention but a few although recently I have been sucked into Katla, a peculiar and literally atmospheric Icelandic drama. Its premise is something that really wouldn't capture my interest under normal circumstance and its taken me a few days to realize why I like it so much. Akin to the German sci-fi production Dark, its primarily a play on character despite skirting the metaphysical. I'm aware that a play on character is almost by definition but bear with me as it uses scifi in what is to me the epitome of its spirit and I miss the quality of the reflections here rather than the usual dull and predictable plodding of the usual cgi space drama productions. 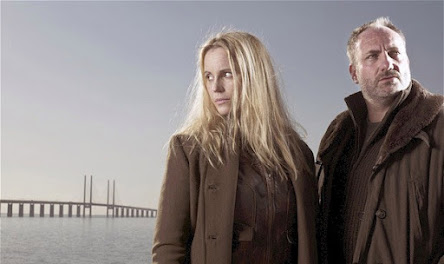 For reasons, a large section of Iceland has become a controlled zone due to the continuous eruption of one of its volcanoes rendering nearby communities barely habitable. Of course there are the usual stoic local farmers and villagers that are determined to stick it out to the end as well as some visiting scientists that get drawn into circumstances. Whilst the dark and smoldering hellscape portrays a bleak otherworldly backdrop, its a stark metaphor to the individual characters that endure there and each seem to carry their own dark burdens from decisions and circumstances that haunt them.  Without giving too much away, ash covered people start to be appear out of the landscape and whilst initially seem to be lost, presumed dead, people returning to the community, the plot begins to complicate rapidly. 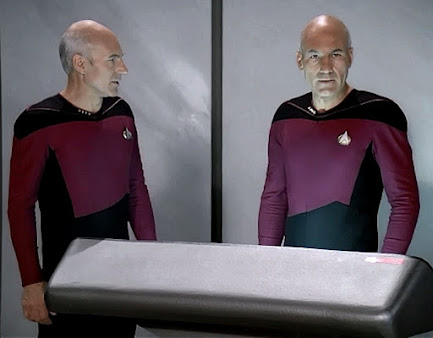 Its not a hugely original idea but the interplay between people living in the present whose life experiences have worn them down and suddenly confronted with the past made manifest illustrates not only how hardened and resigned people can become over time without realising it but also how fundamentally people change. Its not quite the innocence of youth but reminding ourselves of who we used to be and the effect we used to have on people can open us up to other possibilities. However its not all an endearing tale of self realisation, indeed given a chance to make different choices, there are those who not only repeat the mistakes of the past as if in some pre determined temporal self-imprisonment but there are those who go for decidedly worse outcomes. It seems that wisdom can also abandon one with age and experience is no guarantee of happiness. 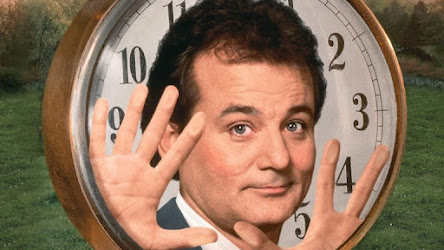 The point is could a character development system work in the same way ? Rather than start with someone and build their life experiences as an adventure progresses, would you get a richer effect by running an entire game in retrospect - roll up a high level character first but then go back and roleplay it at a younger time ? It could work in any system - perhaps in the Star Trek one would roll up an old, disgraced or renegade admiral with a history of loss and betrayal but play the game starting as a fresh faced ensign. Rather then with a backdrop of skills and interests you would roleplay with a view to outcomes which may provide just as rich an adventure.

The Beginning is Nigh 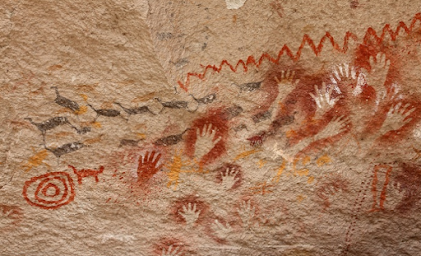 Seems like D&D is in the news again but as this blog also clearly competes with Bloomberg and MSNBC, D&D is technically always in the news. This time there is a BBC article about how people have coped during lockdown and its not so much about existing players who have turned to internet comms as substitute as this would be a natural step for role players if indeed that they were using it already, but the article is slightly more insightful in the sense that it portrays roleplaying more accurately as a social experience rather than a game. Indeed there is no winning, no beginning and no end and for those who are hardened to the vicissitudes of fate potentially no rewards at all. But importantly empathy flows out of narrative even when its not real or in other words clinically speaking the stories that humans have always scribed onto cave walls and parchments store emotional content that can be released thousands of years later for those who care to listen. The article in question then explains the value of the connections we make and its emotional benefit for those who feel isolated.
https://www.bbc.co.uk/news/uk-wales-57636378 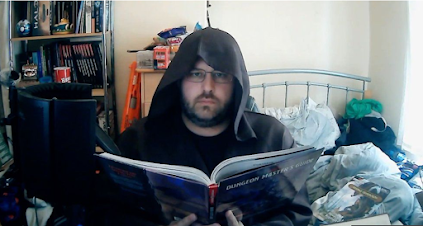 I also note an additional article regarding one Lennon Thomas who was out Larping one day with a particularly realistic looking sword that provoked a response from the local firearms unit who are pictured joking with the suspect after assessing the situation although I would strongly suspect that Mr Thomas was likely not smiling during their initial contact and readily admits that he could have been shot on site. I'm sure he went slightly down in weight but up a level at the time. 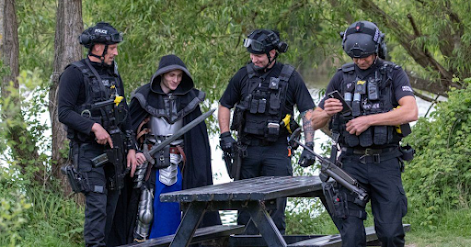 So as in life as in fantasy its important to maintain a balance in all things, particularly between immersion and the police I would suggest but one will have an interesting story to recount in either circumstance. I also note that both articles are Welsh in origin, perhaps its the Dragon in the flag or one too many flagons in the Inn but there seems to be plenty of adventure beyond the boarder. As for the rest of us, lockdown is ending and old adventures will have a new beginning so if you can't remember how to roll dice then now is the time to start practicing. 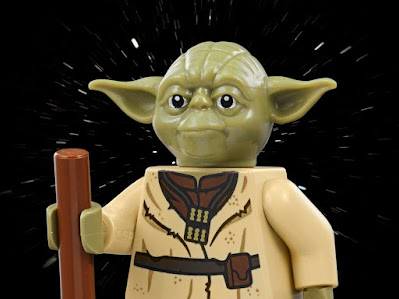 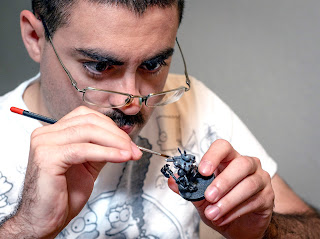 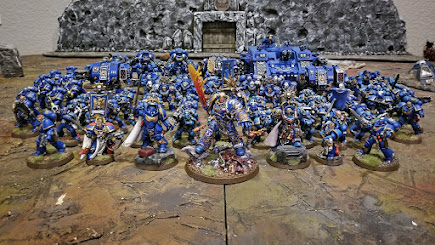 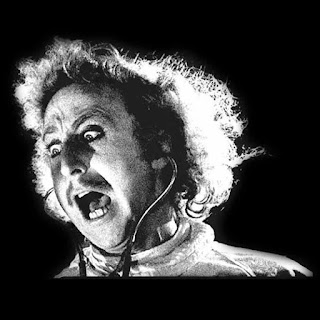