A merry Christmas will you have 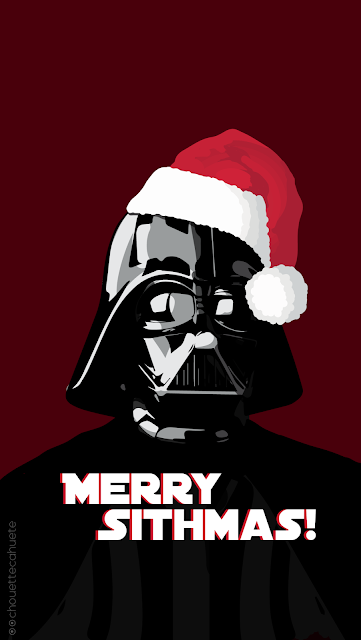 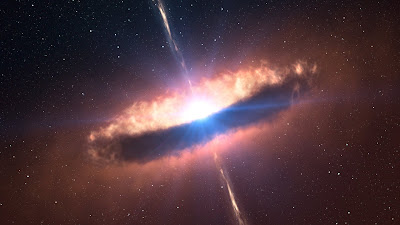 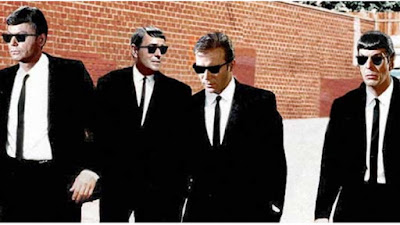 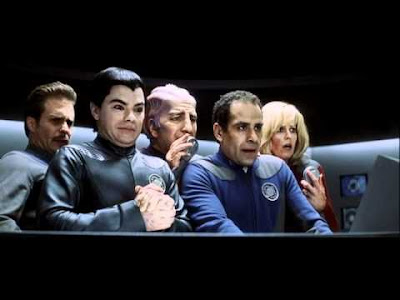 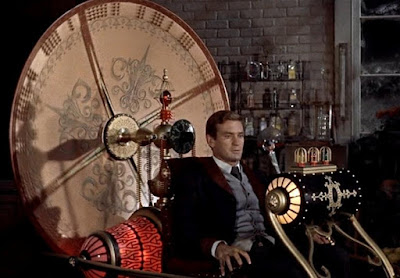 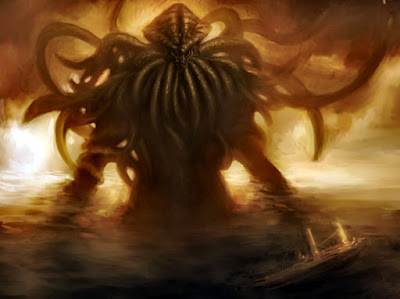 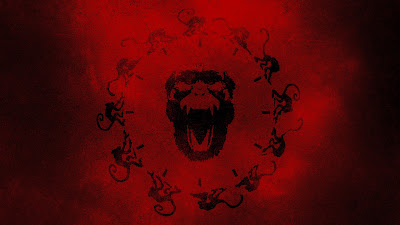 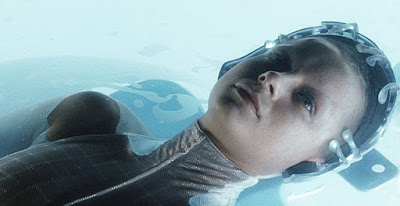 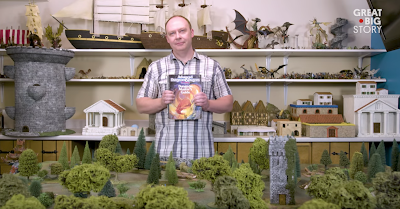 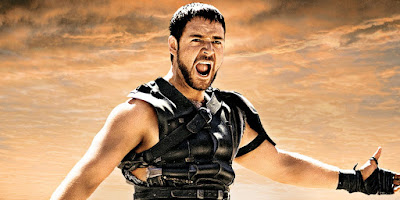 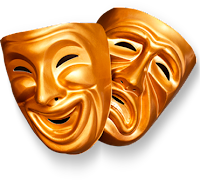 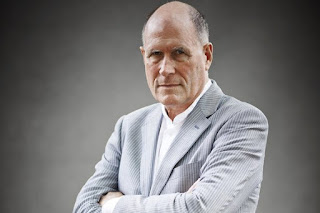 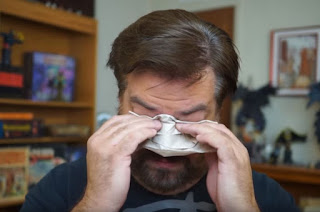