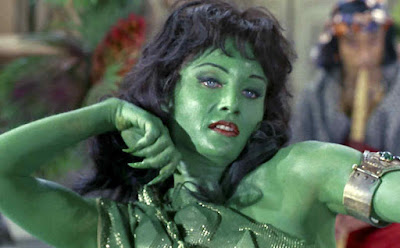 Seems like drama has been surrounding more than one of the new Star Trek universes. GM Jon has completed his pre Star Trek Star Trek and has now had the first missives from Mordiphius as their playtest undocks. In reverse order they are apparently feeding us the Next Generation first and then by a twist of time travel the earlier series comes later. This will of course be very interesting in and of itself but as purveyors of the trade a play test has special interest for us as a club. I expect no less than two hundred opinions on various aspects of the game and hopefully by the end of the run we will have thrashed out the complete compendium of Starfleet Rules and Regulations. 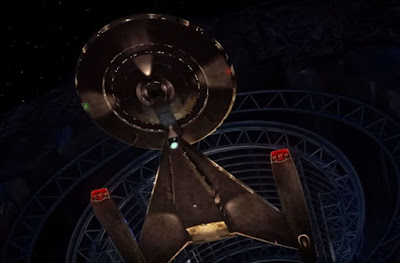 There is also drarma in the real world of Science Fiction as some of you may be aware that the upcoming series Discovery is also making its media present by way of the first castings but more importantly there has been significant controversy over the new ship.

Aesthetics can be a blurry subject and in futuristic scenarios will often split the audience or indeed crew, but for my part I come heavily down on the lazy bastards side of the argument. Over the generations there have been distinct efforts with regard to Starfleet ship evolution and there are various apologetic videos squeezing the Discovery design into the fleet lineup but basically, bollocks. Someone in the design team got out a compass and set square and had an early lunch. What do you get if you join a circle onto a triangle ? Well you get a circle and a triangle joined together. I do hope that the sheer nafness can enhance the experience in the same way as wobbly bits of soft focus sixties special effect. 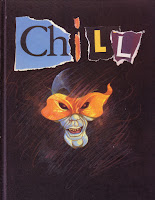 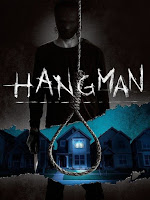 As club numbers are up at the moment I had occasion to run an impromptu Chill but as it was originally intended for two sessions of about four players I couldn't quite squeeze it into one evening particularly as I had six players - immediately splitting the party up and shooting the good guys. What could I have possibly expected? Still, a game is afoot for the next occasion and the investigation phase is definitely giving way to the grisly death section.