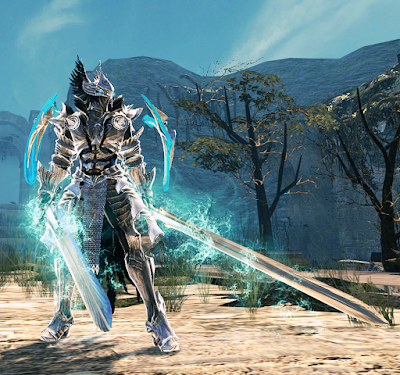 Its been a while since I've had a character blow up. Casting my mind back I believe it was a Paladin if memory serves and perhaps not so surprising to those in the extremist religion business - as it happens we were reminiscing at the club over several good old book burning memories with a view to perhaps introducing it as a national day - basically if I am allowed to talk like a pirate and celebrate keel hauling then as far as I am concerned, I should also be able to destroy knowledge in both a family friendly and socially inclusive way. In my case it was a Rolemaster Paladin, which, at 10th level gains Retributive Strike allowing him to lay down his life by channeling his deity's raw  power directly through himself into his enemy dealing a vast amount of damage in a final blaze of glory.

Whilst its not unusual to lose a Paladin under many circumstances including but not exclusively related to: charging in to rescue a  Princess, laying down ones life to save kittens, catching an acid vomit from  possessed teenagers and/or celibacy, my character did at least manage to take out a bad guy. 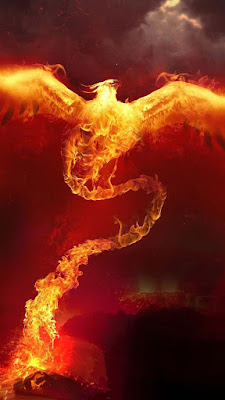 In the Phoenix dawn we were facing off against an seemingly ancient and powerful guardian, in fact a non corporeal Phoenix from before the Dawn Command came into existence that, for reasons unknown, was following a different authority. Whilst the damage thresholds were high they were potentially not insurmountable but it was getting clear to me that my fellow phoenixes were struggling on their last sparks and the situation was far from in the bag. Things were slipping.

As it happened, from my characters military leadership background it seemed entirely reasonable for it to come down to a shouting match. If this entity, specifically an ancient Phoenix on its last life, was not prepared to submit to the chain of command then we do what we do to all treason in the ranks and execute a court martial of an extremely brief nature. This basically entailed Nick stripping off some of the entity's armor and with a skill spread, filling up the void inside with gunpowder. Following up with my superhuman strength, I picked up the guardian, marched him into a separate room and ignited us both to chalk up the second of my seven lives lost. Very satisfying but not something I would recommend on a regular basis but it was in character and as we have just celebrated Guy Fawkes night, so also very seasonal !