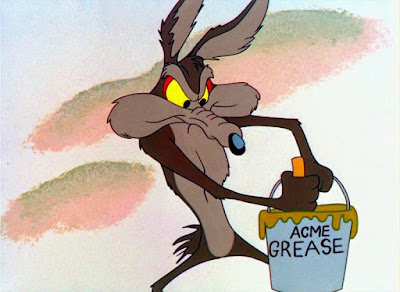 So I have tried to introduce a new concept for the D&D party, namely "being careful". There is certainly a natural curiosity when it comes to exploration and of course there is always the draw of possible treasure around the next corner. Add to this anyone who plays any sort of adventure based video games will be well acquainted with the slightly obsessive compulsive feeling of absolutely having to clear out the last dusty corner of that dungeon. So as the Planescape party seem also to be happily dungeon hoovering I deliberately put in a higher challenge rated monster, namely in this instance, the Salamander. With an above average change of killing someone I had planned to sober up a somewhat hack and slay rhythm to the game Did things go to plan ? Obviously not. Whilst my theory was sound I had neglected to remember that every individual enemy would also have an individual weak spot. Having lined the party up against my creature High Noon style, the first action from the Wizard was to cast grease no less. Immediately the Salamander failed its dex and took the prone condition - and given that one of its two attacks was using its body then its only remaining attack was at disadvantage. A snake's dexterity can only really come from its traction on the ground and whilst it took several rounds to kill the creature I was at least able to do some damage with its polearm and the occasional thermal blast consequence of attacking it. 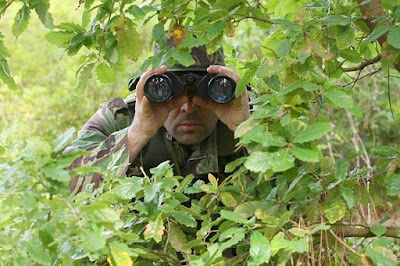 Problem now is that the creature I specifically put in place in order to be avoided as part of a reconnaissance mission has now spurred the party on to tackling rest of the world. As always I shouldn't have judged and simply let the adventure lean on the characters organically. Either way, I would have had more success with a large number of angry ducks. 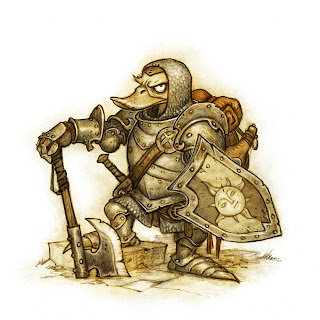