The D&D Darksun players are just starting out in earnest now after a few orientation sessions. To be fair, when you are in a broken world with broken people there is a lot to get your head around. Change can be challenging but when it comes to a completely different physics it's more like learning to space walk culturally speaking. For the inhabitants of course their world is completely normal though continuing to deteriorate. However a bit like some abusive relationships, attachment is formed as you learn survival skills and any other circumstances, even for the better, are threatening. 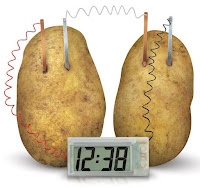 One of the key physics of DarkSun is how life powers magic. The original AD&D Wanderer's Journal marks a crucial difference between the Defilers, magic users who would destroy living things to power their spells and Preservers who would gently tap life force to cast their magic whilst maintaining the integrity of their environment. But to be honest, this is really just a choice of two evils in my mind - either feed on a living thing until it is dead  or feed off of it parasitically. One shouldn't judge a dying civilization too harshly perhaps but there is a Paladin in the group and in the black and white world of justice its difficult to see how any magic use can be moral. Either way the world is very well thought out as just like a drug, the temptation for mages to burn living things for power has had a runaway effect ecologically speaking. 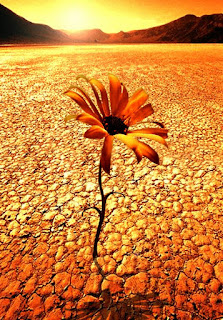 The implications of using life forms as batteries goes quite deep and there is yet much for the party to discover but its certainly a shame that in the unforgiving and relentless gaze of the Athas Sun, solar power has sadly not yet been invented. 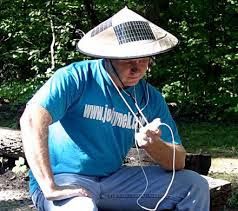