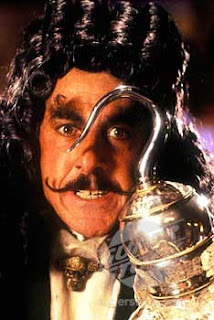 For those who sleep better after a good fairy tale its worth noting that there has been more than a nod to the high fantasy genre from the entire D&D Feywild Forgotten Realms through to games spun from the tales of the Brothers Grimm. One of the the latest worlds to be bound and delivered to us is Neverland albeit a fan made expansion. More specifically it comes as a 5E expansion but the initial module is intended to be an open world sandbox and populates its lands with Pirates, Mermaids, Crocodiles, Giants, Gnomes and Faries. Apparently its designed for an older audience so perhaps not as innocent as the children's stories although I note that the original Peter Pan appeared in the novel "Little white Bird" at the turn of the 20th century which was in fact aimed at adults. 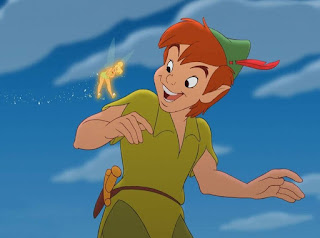 I am always a little unsure of how a world can be extrapolated from a single protagonist. This is often an issue for the superhero scenarios but the simple solution is to combine them all together aka the Avengers and the wider Marvel universe. At this point you can roll your own hero but there is only one Peter Pan and whilst Pan like creatures go back to Shakespeare's Puck and beyond they are a singular anomaly in most narratives in the chaotic neutral vein, but I do find them an interesting phenomena. 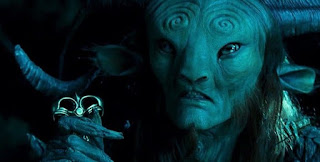 I suppose its the difference between a hero and a narrative where a hero follows the adventures of a particular individual in a series of adventures whereas a narrative binds the adventures of many individuals into a world. This is probably why such systems don't immediately gel with me but I have enjoyed the occasional high fantasy adventure just because the characters are much more of a caricature and it encourages a bit of light hearted armature dramatics if run well and there is nothing wrong with a but of am dram. 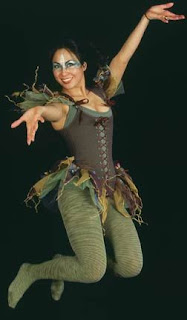