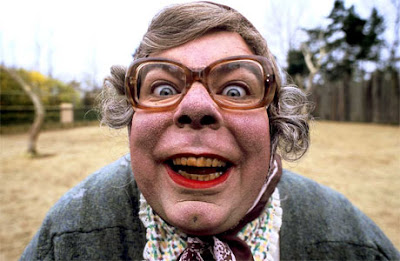 In my opinion the Brighton Roleplaying club is one of the most welcoming public facing clubs I have ever been to. As much courage as it take to turn up at an event full of strangers or even return to one after many months or years, one can be assured of a gregarious and hearty welcome no matter where you may be from; beerish is an international language we all speak. I like to think of us as a local foreign legion, where we fight and adventure together, one and all, no matter what our backgrounds. A sort of them and us without the them. I have neglected to post an on line welcome to two of our newest members who have joined us, so a very warm welcome to Fade and Julian and I do hope you find us a regular escape from reality. Welcome Sirs.
Online comms are a bit of a Ying Yang also, it is often the case that other similar groups arise in our local area asking after games to join or venues to use. In one sense its a bit schizophrenic but on the other hand its just a matter of interest groups joining with each other rather than think that they are alone. Part of me wants to create one giant reolplaying centre where everyone can come under the same roof and get to know one another but of course we have people who travel from afar and if they can get a game closer to home then its understandable.
This week I have had the pleasure of chatting with Simon Filler who has a facebook group of interested local parties for DnD adventuring-

https://www.facebook.com/groups/1637959583133640/1638861303043468/?comment_id=1641852809410984&notif_t=group_comment.
The game is so iconastic it is even a phrase such that people may know what you mean by DnD but not know what you mean by roleplaying. We have chatted in our magic circles and have sort of decided that it would be a good idea to have a DnD run all the time albeit with rotating games and DMs of course. Not literally, though. Whilst we operate on a Thursday primarily, if we get enough interest then we can simply run an additional evening or arrange a home game.
So to cut a long blog short, it you are interested in DnD, which is a magnificent roleplaying game, or any other roleplaying game at all then don't hesitate, do come along whether you are a group looking for a venue or a player looking for a game or a thief looking for loot, we will look after you.
See you all there! 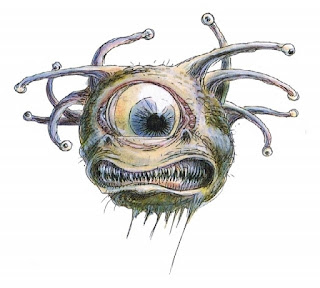