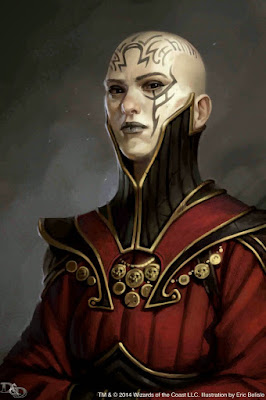 There are a number of aspects to day to day survival which don't always occur to me when thinking of people of note such as the Queen, the Nolan Sisters or Ricky Gervais for example. Fame or infamy notwithstanding there is always the matter of breakfast and whether you get up late or not I suggest you would in most circumstances enjoy a late breakfast rather than an early lunch. Now if pressed, and certainly in an emergency, I could make it to the local deli in my dressing gown and force down a quick pastrami panini with a mocha or two but running in sandals in not becoming when one reaches a certain level and excessive flapping of undergarments whilst traversing at speed often draws unseemly attention.

However, for a suitably refined dining experience I would be prepared to extend some risk in certain areas and recommend an establishment to a friend even if it is in a less cordial location. Nevertheless there are meal times that make me somewhat nervous despite the quality of the food or establishment.
Sitting across a table in a local pub with a Wizard of Thay eating a bowl of gruel is one of those circumstances.
[http://forgottenrealms.wikia.com/wiki/Red_Wizards_of_Thay]
Hiding in plain sight is an old trick and the more colourful and irritating a character then the more likely one is to cast an encounter to the back of the mind, Jesters being an example in kind. But there is sometimes so much wrong with a picture when you first see it that it can simply blind you entirely or cause you to move on blankly. But this has been bothering me. Wizards of Thay are not known for just popping out for breakfast and whilst a stark and featureless bowl of gruel somewhat befits a stark and featureless gaze I am wondering why we came across him or indeed perhaps the opposite is true and he has deliberately happened across us.
Either way its a timely reminder that the subtle things matter just as much as the axe wielding and  we will need to keep an eye out over more than just breakfast.
In other words, beware the Muffins of Destiny. 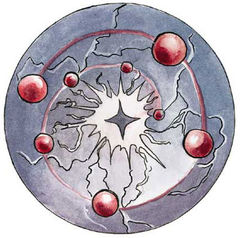