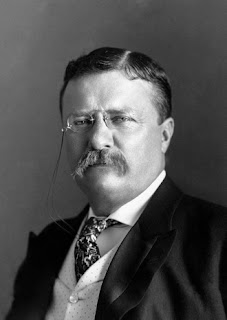 It has to be said, time travel does keep you on your toes. Twas the night before a critical World War II summit between Churchill, Stalin, Roosevelt and Roosevelt. Hold on a moment I hear you cry, bear with me. Our mission was to infiltrate the various security contingents of the Allies and ensure that the evil time travelling agents were neutralized so that the conference would happen when it was supposed to.

This did involve, in order, a lot of planning, a lot of spying, a lot of arguing, a lot of fighting a lot of killing, a lot of necromancy and finally a lot of hotel management. Basically you can't get the staff and when you do they're dead. Nevertheless we had the entire situation under control and were dutifully catering for Stalin's and Churchill's contingents in silver service style, when Roosevelt's party arrived we just presumed we had it in the bag with cigars all round.

Sadly however when President Roosevelt arrived it did indeed turn out to be the president in person but unfortunately the wrong one. It transpired to be Theodore, not Franklin, leaving us a problem that vast amounts of zombies couldn't fix. And this is where the large hole labelled Twap comes in as I had naively presumed that the presidents had been swapped against their wills as surely the integrity of the very president himself couldn't be questioned ? What was the point of being sent through time to ensure a meeting between the wrong presidents ? So in we charge to rescue old Theodore and return him and his fifth cousin to their proper pages in the history books. But oh no, not this Roosevelt. It turns out the politics can sink to even lower levels and the old bastard was in on whatever evil plan was being hatched. So a further fight ensued as we tried to subdue the president as well as his entourage which included a giant, automated killer teddy bear. Irony comes in several forms including murderous toys it would seem but we're now committed to a worryingly divergent timeline. 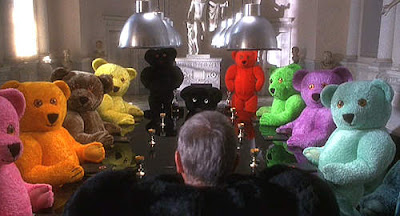 I'm still reeling and kicking myself at the same time if my character's dexterity allows it as who to trust in time travel. But of course it was the wrong question. Who do you trust in politics ? The answer has never changed of course. 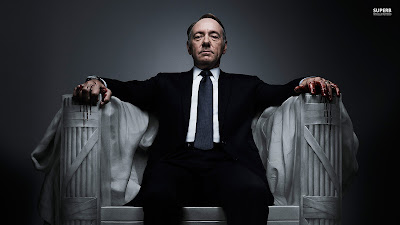