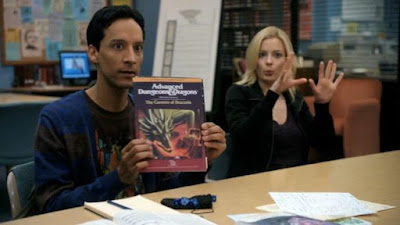 Last Monday saw the quarterly meet of the Brighton role playing club that operates out of the Craft Beer Co pub in Upper North Street. I have declared myself a regular to these meetings now and I get a kindly nod from Simon Appleton who co-ordinates the meeting through the on-line meetups groups. As always people were in high spirits and very welcoming and it seems that the hotter the weather then the smaller the crowd, though in this case rather than a packed venue like the Winter meet, there were just over a dozen people there. Oddly its sort of the same for us at the railway club - seems like people like to get out and about when the weather is warm and crawl in from the cold in the darker months. For my part I live underground hobbit style and have to do a risk assessment when wearing shorts but despite the heat, several GMs offered their games for prospective players and when I left there were a few late arrivals looking for a game. 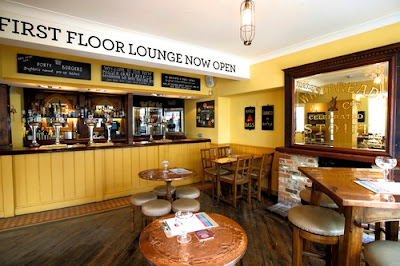 At the Railway club meet we have considered and re-considered various organisational approaches to running a club and the Meetups site approach is a definite possibility - the issue I have with this approach is that there is actually no guarantee that a player will get a game - there appear to be a lot of players on the meetups waiting list but I actually suspect they are off the radar. We try and run a venue based system rather than an events based system. This has the advantage of pretty much ensuring that a newcomer gets into a game straight away and sets a low barrier to the hobby by providing a drop in or drive through service. On balance I prefer our approach although it does cause a natural volatility as many players cant make it all the time. Whilst we try and rotate games on a regular basis, opinions vary, some initiatives extend due to GM availability and also content is not always available on time where play tests are concerned. Some GMs are very passionate and insist on running with certain players or a certain number of session, others are happy to finish their games in less than the usual time frame. Herding cats comes to mind but by the same token its often just best to let cats be cats. 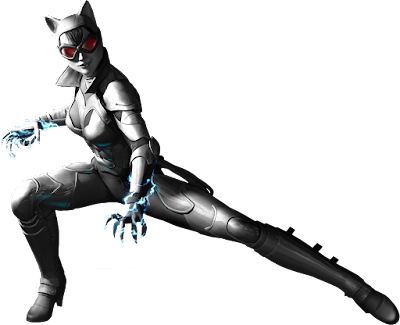 I don't think there is a magic bullet here though - In my mind as long as people can kick back, have a chat and get a game then its a win. In as much as you can win at roleplaying..