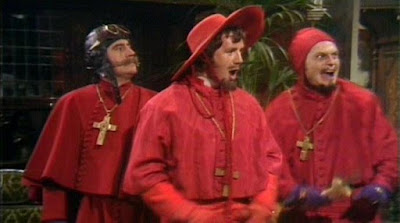 Everyone has a breaking point. This is a principal that has driven both sides of the intelligence war for thousands of years from spies to their inquisitors. Latter day politicians continue to sell waterboarding as an interview technique and purgatory on Earth comes in the form of eternal detention where guests somehow never quite qualify for the full and fair trial of civilised society. Don't get me wrong though, this isn't a political tirade nor is it moral ambiguity. Torture works. Indeed it is considered an art by those who you never want to meet and whilst I have a soft spot for psychopaths, we do not sadly have one to hand in the Part Time Gods. 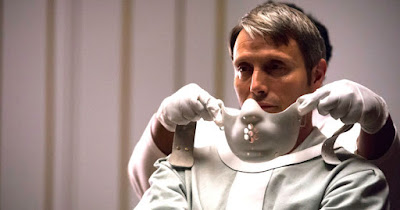 We have been trying to crack a murder case and for better or worse we have captured a suspect along with a sympathiser. When I say suspect I refer to someone manifesting divine powers he shouldn't have whilst trying to kill me in person. This has naturally led to little room for doubt. Sadly my character is not the brightest blue collar worker to grace the sewers of New York so after a couple of weeks of punching people in the face, it's beginning to look like a case of faked identity as our guests really don't seem to know what is going on. Things will not go well but when a killer can appear to be anyone who then can you trust and how can you trust what you see ?

But to be fair, it all comes back to the principals of spycraft; never tell people more than they need to know and if possible, recruit agents without them knowing. Deception is also an art. 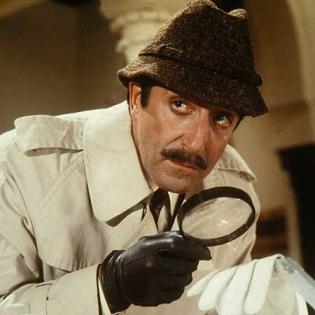