So do you make your own luck is the question ? Having played poker for many years I sort of get the statistical approach to good fortune - make a hundred correct probabilistic decisions and you'll tend to win more often than not over time; the long run as it is called. Yes there are swings in fortune and intuition where gut feelings are concerned but being able to interpret the details of peoples behaviour will also result in calling more bluffs and avoiding traps. Fundamentally then, discipline and common sense does seem to keep people alive for the most part given that you have to take some knocks on the chin. 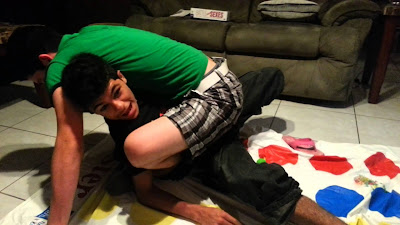 Whilst some of the current 5e players are new to role-playing, and I have been very sensitive to this, even I almost wiped them out using nothing more than a simple corridor. Investigating a keymaster's residence, a long thin building, a portal opened at the end of a very narrow corridor - enter stage left a Barbed Devil shrouded in mist.  First down the corridor is the Mage entering hand to hand combat. Brilliant. Next is the cleric, followed by the ranger, fighter and thief at the back. Merrily chomping away with my Devil, the entire combat basically involved people shuffling back and forth in a queue like a new iPhone release on black Friday. 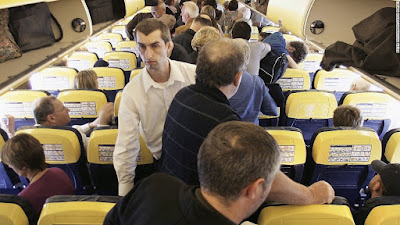 Whilst I could have merrily got carried away PacMan style it was conversely the case that the devil would not have survived trying to fight through half a dozen characters one by one, which sort of resulted in a retreat by both sides, but it was basically an hilarious session akin to playing twister on an aeroplane. Its easy to judge of course but its all part of the learning experience.