Its a little early I know but the mince pies have been deployed for some time now in the supermarkets and subliminal shopping center music has become decidedly more suspicious. I am unsure whether RPG companies get any sort of sales runs over Xmas; as awkward as it is to put a book in a sock, I suppose there are a lot of other stocking fillers by way of dice, miniatures and spell components but there are a few frozen environments out there if you really are looking forward to a white christmas. 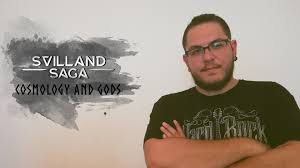 In the D&D vein there is a kickstarted Norse Campaign setting by way of the "Svilland Saga". Whilst its 5e inspired, rather than high fantasy, the magic belying the realm is more pagan reflecting omens, spirit magic and runes. Typical combat scenarios draw upon bloody raids and feudal politics between warring settlements in the high arctic and the Norse Gods meddle in the affairs of kings and adventurers alike. Ice giants and trolls are among other cold spirits that walk the land. 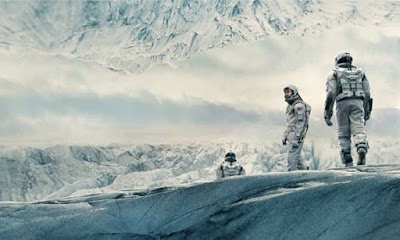 If you fancy going to an ice planet just for a short break there is always the iconic Traveller. Dating back to 1977 it's in its 2nd edition now since 2016 under the Mongoose brand and has also had several novels set in its universe. There is a planet generation system but does include a temperature setting depending on how Christmasy you want to be - you could even adjust the rotation of your world so it stays Christmas all year round. 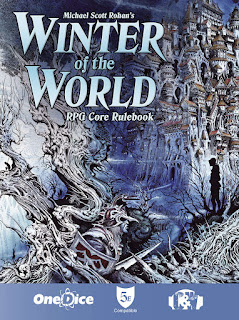 There is also a lesser known author Michael Scott Rohan who has created an RPG off the back of his novels, the first of which is The Anvil of Ice. The Winter of the World rpg system was published by Cakebread and Walton in 2017 and does ship with optional 5e rules but the core system does contain enough to get started. Interestingly enough the system does include the subterranean world of the Duergar - which is possibly connected with the dwarves of the same name in Forgotten Realms. This also reminds me of the Dwemer and Druegar in Skyrim for which the atmospheric immersion in its biting mountainous winds is unparalleled, including the killer chickens. 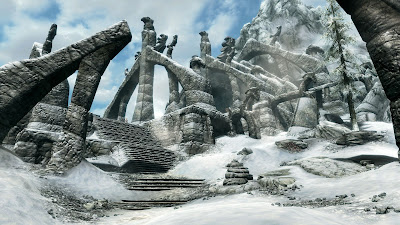