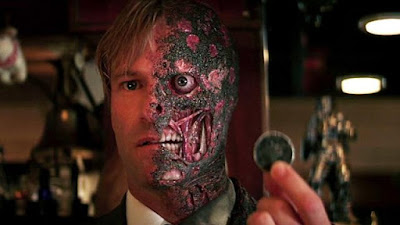 So is your elf half human or is your human half elf ? I suspect that, like mine, your halfling would be about fifty percent of a full ling but more than capable of punching twice above his height. Dual character classing has always been a bit of a mystery to me but whilst I baulk at the admin I can sort of understand why someone would want to make a slightly more interesting character. But to be fair any character can be interesting so I'm always sceptical about adding numbers in this respect though I believe that the formal 5e terminology is multi-classing which you can choose to do at any level. 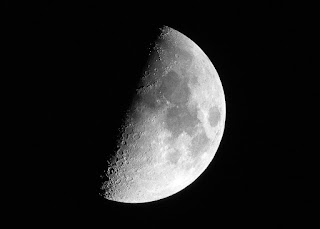 Aside from having two professions I am more comfortable mixing genetics as it makes for a more interesting narrative and choices can be difficult for split loyalties.As in real life there is always the challenge in knowing ones self before challenging the world around you but I feel I know myself well enough now as a half Buddhist/ Arsed. Splitting ones race is not quite the same as splitting ones personality though and for multiple possessions I would imagine the political correctness issues alone would be enough to drive you madder. 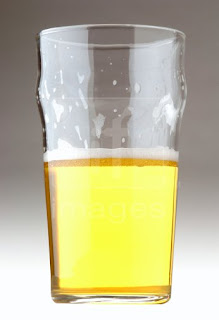 By way of a footnote and half hearted announcement I should say we are now exactly half way through our games given we follow the ancient half Druidic cycle of Feb-Aug Sept-Jan sessions. As always some of the games are just getting to their first plot points having joyfully pratted around for far too long, but then again, I think that's the whole point. 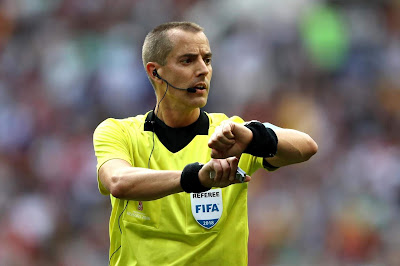