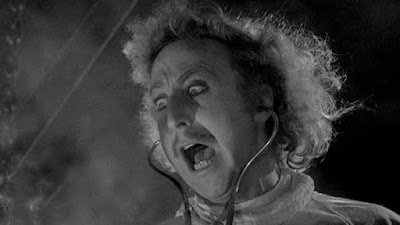 Murder mysteries are not quite what they used to be. Though that is system dependent of course D&D does attempt to pour water on some puzzles where the recently departed are concerned and with the 3rd level necromancer spell "Speak with Dead" there is always a danger for the unprepared GM. Summoning the dead can and should be a  double edged sword really and to be fair the spell has some restrictions that may not quite gel with a necromancers expectations. There are only five questions allowed and even within this, the spirit will not necessarily be co-operative - it is not a truth spell after all. Indeed if the party are recognized as an enemy then they will get treated appropriately and language may also be a barrier depending on the characters. I also note that trying to talk to entities that do not have mouths poses its own problems. 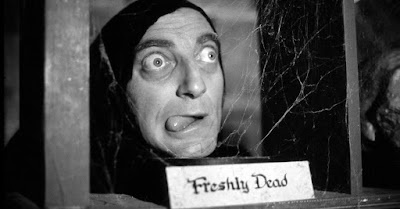 So with cryptic responses and hazy repetition I think enough mystery can be retained in an adventure without the party resorting to some sort of undead database of bodies they may decide to cart around with them. Personally I prefer the more dangerous and violent reactions but as a GM I should really respect the character involved but I would say it's reasonable to suggest that being violent and aggressive in life should carry over to the afterlife - the spell does indicate that an animating spirit is active but not a full soul so if animating means just that then there is no reason not to allow some adverse cadaver choreography. 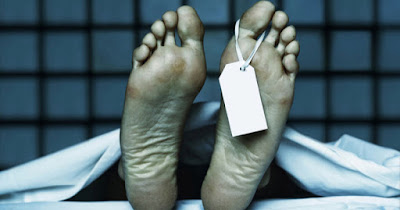 I did have an Archmage once in a Rolemaster game and sadly for one of the beloved party members who came to a grisly end, their corpse was reanimated as an undead butler for everyone - a somewhat prickly reminder not to do stupid things but they knew the risks when they met me. 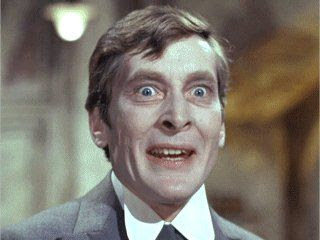