Shadowrun and the Sixth World 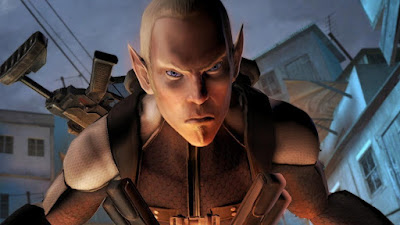 We have a few games on going at the moment - given the intermittent nature of the current D&D and elongated Paramount dominated administrative labyrinth that is Starfleet command we have been running a Chill alongside the advertised games and a nod must go to GM Mark as he generously stepped in to run an emergency Shadowrun a couple of weeks ago and this will be the primary backup game as we move forward. So whilst we have many games to offer its a bit a drive through roulette experience at the moment. Having said that, it does mean that there is an opportunity to get involved in lots of stuff. 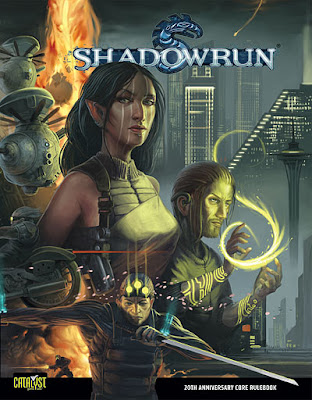 Whilst I neglected to asked the players about the plot of the Shadowrun I did get an overall positive response. For myself, it is a system that falls into the category of having loads of mates that have played it over the years but not actually one I have played myself. So I have sort of got to know it like a cousin once removed who one always hears about.

The system is quite a mish mash that reminds me of aspects of Warhammer - although it is set in the future as a SciFi game with a strong cyberpunk presence it also overlaps into mutations or 'goblinizations' of newborns into trolls and orks. This merges traditional fantasy races into a technological age known as the Sixth World. This also includes Elves, Dwarves and other creatures. Magic is also prevalent as in Native American spirit control ceremonies and rituals that can influence geopolitics and the entire world is an alternative future of our current world, so the backdrop is of the USA and the rest of the world as we sort of know it with the influence of mega corporations and a virtually enhanced internet..

I get the impression that if you take every roleplaying system you have, put them in a bucket, add water, mash them up and leave them to dry for 24 hours, you get something like Shadowrun,. Nevertheless respect where respect is due and the game deos have a lineage through 6 editions going back to 1989 with the latest in its fifth in 2013. We'll see how it goes at the club.

On another note, it is the Entmoot of the Roleplaying Meetup group this coming Monday at the Craft Beer Co in North St and I shall pop along as I did last time to say hello to a few people and as I am a little more familiar with how they work mechanically now, I will let everyone know that there is our installation openly available at the Railway club, including a Jukebox. 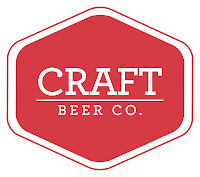