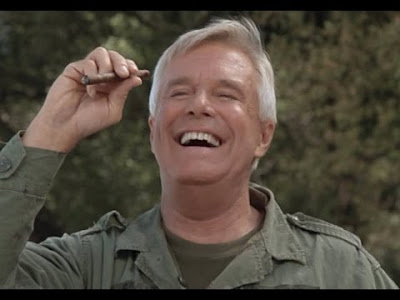 Its a beautiful thing. There's nothing quite like a plan that comes together and then rapidly takes itself apart again. The Chill Envoys are approaching the conclusion of their current case and seem to be engaged in a good old session of ethnic cleansing. To be fair to them it seems that either some Native Americans have come back from the dead or that a twisted and long forgotten military project is still quietly ticking over and keeping their bodies alive. Either way, its now a shootout. And when I say shootout I mean with grenades and dynamite.

Having just been through a lock and load montage our Envoys are investigating a small silver mine in which they have  uncovered a long forgotten military bunker housing an Unknown incursion. After some careful scouting of an old operations room and pawing thorough some disturbing  files from the late 1950s our intrepid band wandered into a large misty containment area where upon they have been engaged by an Indian chief wielding an incandescent torch of some kind - the sort of ethereal bright light that inclines you to drop everything and shuffle towards it. Moreover there are a couple of other Indians charging them down. Whilst they did get a couple of shots off at the Chief, our Archeologist/Arnie Schwarzenegger also threw a grenade at the oncoming charge. 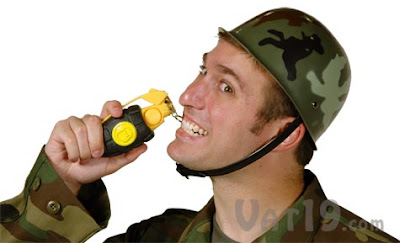 So that would be a D100 roll against a basic dex stat, with a bit of a bonus as throwing things is not really that hard - low is good in this game - result 99! :-) Now Lukas is one of our newer members and I have to say has been coping admirably with both the challenges role playing provides as well as the piss taking but a fumble is a fumble and there is a first and last time for everything.

OK, so, let be generous - another D100 roll please to see how far the grenade flies off randomly in feet - high being good in this case of course - result 06! :-) I am now out of opportunities to be forgiving and given that the entire party are now standing together within lethal range of a grenade its now down to initiative - Lukas makes 2 rolls the next round - one for himself, one for the grenade - as the initiative counts down, party members go one by one - three of the party scattering, one holding his ground firing at the Indians and finally, by a whisker of 2 initiative points, Bill goes just before the grenade and lobs it. Remarkably, the grenade got the lowest initiative of all - the closest of shaves.

Still, if that doesn't put them off, there are plenty more grenades and when those run out there is always the dynamite... 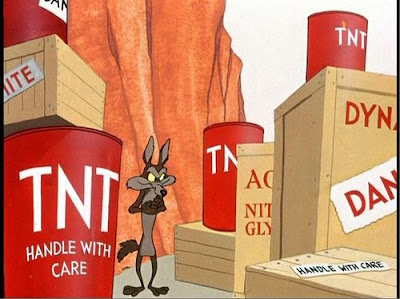