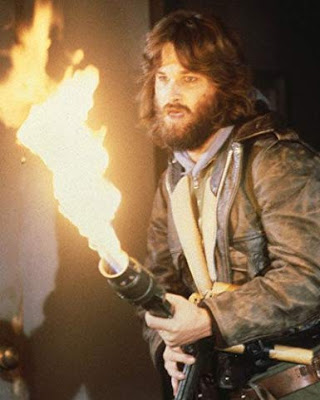 Last week I got my first glimpse of GM Dave's home brew horror which he has deftly named "The Walking Thing". No prize money for the Genres that this borrows from but the scenario is set in the high Arctic within a suitably remote British Artic Survey base. Already the sense of isolation and claustrophobia within a deadly environment sets the scene and is reminiscent of the atmosphere aboard the Nostromo. It will be interesting to see if the players can beat their score of one surviving member of the party plus a cat. 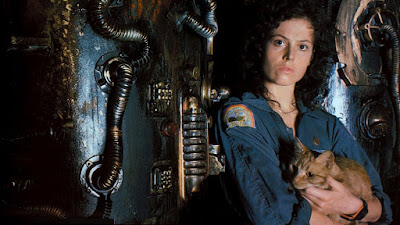 I'm not implying that a cat box is always the place to hide when confronted by rabid penguins or undead polar bears but a small cage with snacks would be very appropriate for someone who has lost their mind completely. I am aware that penguins inhabit the south polar regions before I get de-platformed but perhaps it would be a sinister spin to have them turning up unexpectedly being the megalomaniacs that they clearly are.

The Warhammer 40k role playing game already has five players I believe and I am a little unsure of the extent of GM Alessio's Nameless Land party but I have seen character sheets frantically swapping back and forth like a post apocalyptic stock market.

Last W/E also saw the end of the beginning for GM Warren's TORG game at the Dice Saloon, which has us finally rescuing a fair number of New Yorkers from a vanguard of Lizard men battling us in the Holland tunnel, We finally fought back the hoards against all the odds even considering that the Department of Works had coned off the entire area. 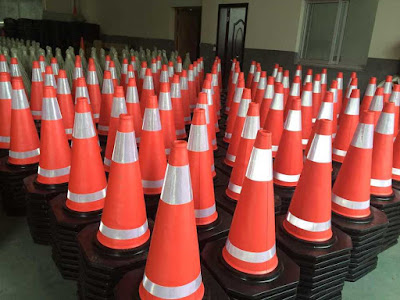