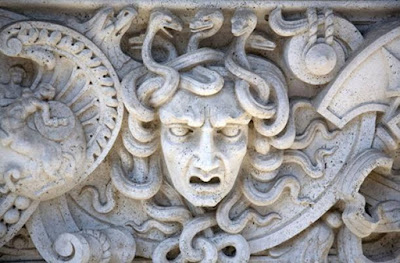 The 5e DarkSun is now complete leaving only Starfleet Command now to formally finish its mission before the Great Rotation. As always there are heavy compromises to make when forcing closed an adventure at a certain point. To be fair to myself, if it wasn't for a protracted debate over how much inertia a large crowd can project, there would have been a better finale. 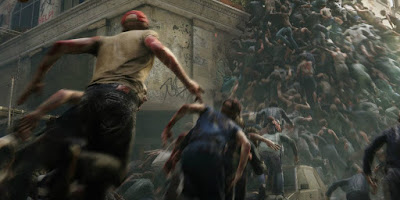 Nevertheless it turned out that our party never escaped their petrification since the beginning of the game. Their npc mentor, Aru, was expending his own life force to project their spirits corporeally so that they could interact with the world and restore the natural order. During the adventure, Aru researched and learned the petrifcation process keeping our heroes entombed and subsequently used this spell on some of his own people in order to preserve their future - they in turn would be protected and wake up in millennia to a better world. 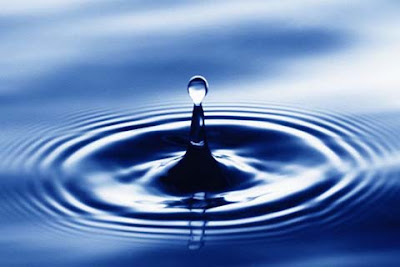 Although our heroes fought back a vampire as the first night fell, the following waves of undead emptying from the catacombs may well have overrun the last city of Darksun. But as Aru said at the beginning of the adventure, there was never enough water - the city was never surviving, it was just dying slowly. 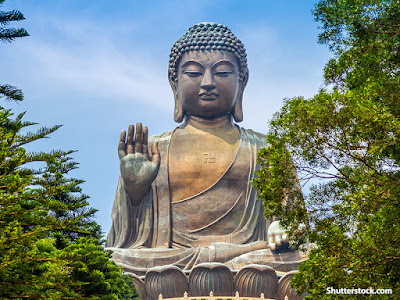 Basic advice for those new to role playing. Never argue with the GM. Whilst you may not have all the facts, the main point is that you just frustrate your own game. Reality will never care about you but your friends will, that is, as long as you don't keep shouting at them.