Arms for the poor 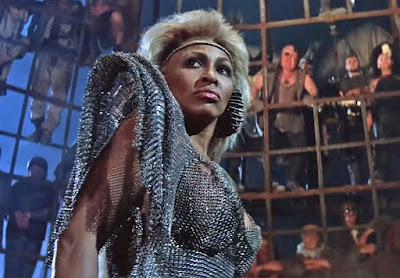 I have heard it said that you do what you have to do to survive. There have been tales of ships adrift at sea where starving crews are faced with short straws and records of plane crashes where surviving passengers have had to stomach difficult choices to see themselves through a winter stranded at altitude lost somewhere in the mountains. Antarctic teams will consider compromising their transport if necessary and possibly worse when the situation demands it and for those wandering in the still unexplored New Guinea forests they will be expected for lunch. 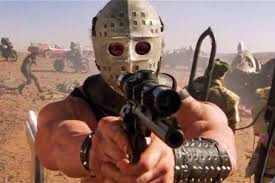 However in GM Alessio's post apocalyptic Nameless Land its more a choice of which sauce goes with what buffet really and anyone you can't eat you could probably wear depending on the quality of their skin. 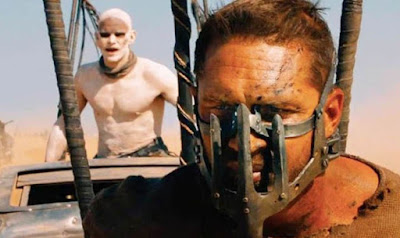 It was great fun to sit in on the Nameless Land but as always there is a bit of a culture shock when trying to work out how the universe functions in a reclaimed shopping mall, but the system is quite unapologetic and leaves no room for doubt. As I wasn't familiar with the tech, I decided to play a priest as a good dose of fear and religion seems to gel well with primitive societies, and as I managed to get some good critical roles in founding my little gang of zealots for the New Church of Pain, I was very satisfied with my first go. 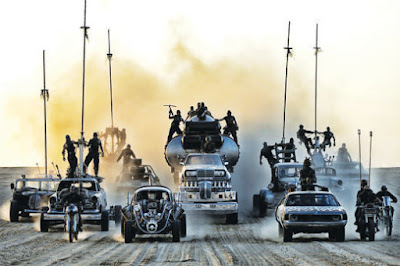 On the tech side it was confusing at first watching Elena's character go scavenging around in debris fields for metal and then refine and trade it all up. Eventually it transpired she was saving up to have her arms removed and mechanical ones installed. Whilst this is the sort of thing I expect in cyberpunk worlds it did remind me that there is still a lot of fun to be had with leftover tech in devastation scenarios as well. I wouldn't expect more than a 30 day warranty on new arms in such a world tho and customer complaints may well leave you in rapid need of other body parts - I suppose its more like e-bay than Amazon when civilization collapses.