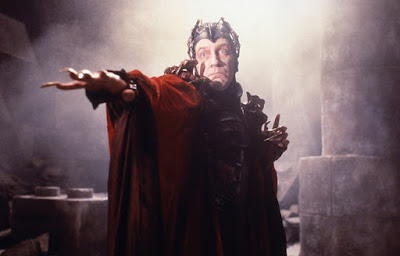 So it seems that we have three full games underway now and it will be up to the fates as to how the plots fair to their winds. When I say fates I am actually referring to the arsing around factor that players inevitably bring to an orderly and well constructed GM plot. I do note that there is no particular adjective or term of reference for this and given that RPGs are mainstream now I strongly believe that this should be corrected. Having an arsefactor seems accurate but inappropriate somehow and also not a youtube channel I would subscribe to. I do like the term Plotpirates but perhaps too reminiscent of a Goonies film so I think I would go with Timebandits which is a more faithful description of players arguing over the shape of small stones as well as a case of fantasy being more accurate than reality.. 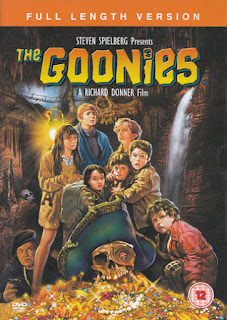 As we are in our sort of summer recess we are down a few regulars but even then our exiting games are packed so whilst I am on a self enforced spirit guided journey exiled from GMing at present I may well invoke another dungeon bash as the Autumn draws in. Having said this I note that the RPG scene is becoming well organised down at the Dice Saloon now and although there has always been a table of adventurers there of an evening there are a few resident GMs that have set up, some who were regulars at our Railway Club. Notably our own Mark Gossage has opened himself up to the general public with one shot drop in sessions which have on occasion been overrun and I can see him encouraging other GMs to prep games. My instinct is that this is another example of demand outstripping supply - as Roleplaying becomes yet more popular GMs begin to coalesce. Here is a link to the Dice Saloon's roleplaying Club and you can see Mark's write ups amongst the general hiatus.

As with our GM Warren and his TORG, the Dice saloon fits semi irregular play perfectly and it seems that one shots are the way to go here, particular for those just wanting to try roleplaying. I have not played many one shot myself but the nature of short games and rapid plotdrops may well be the solution to arsefactor. 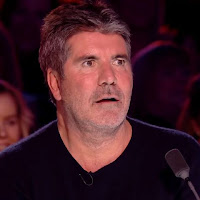